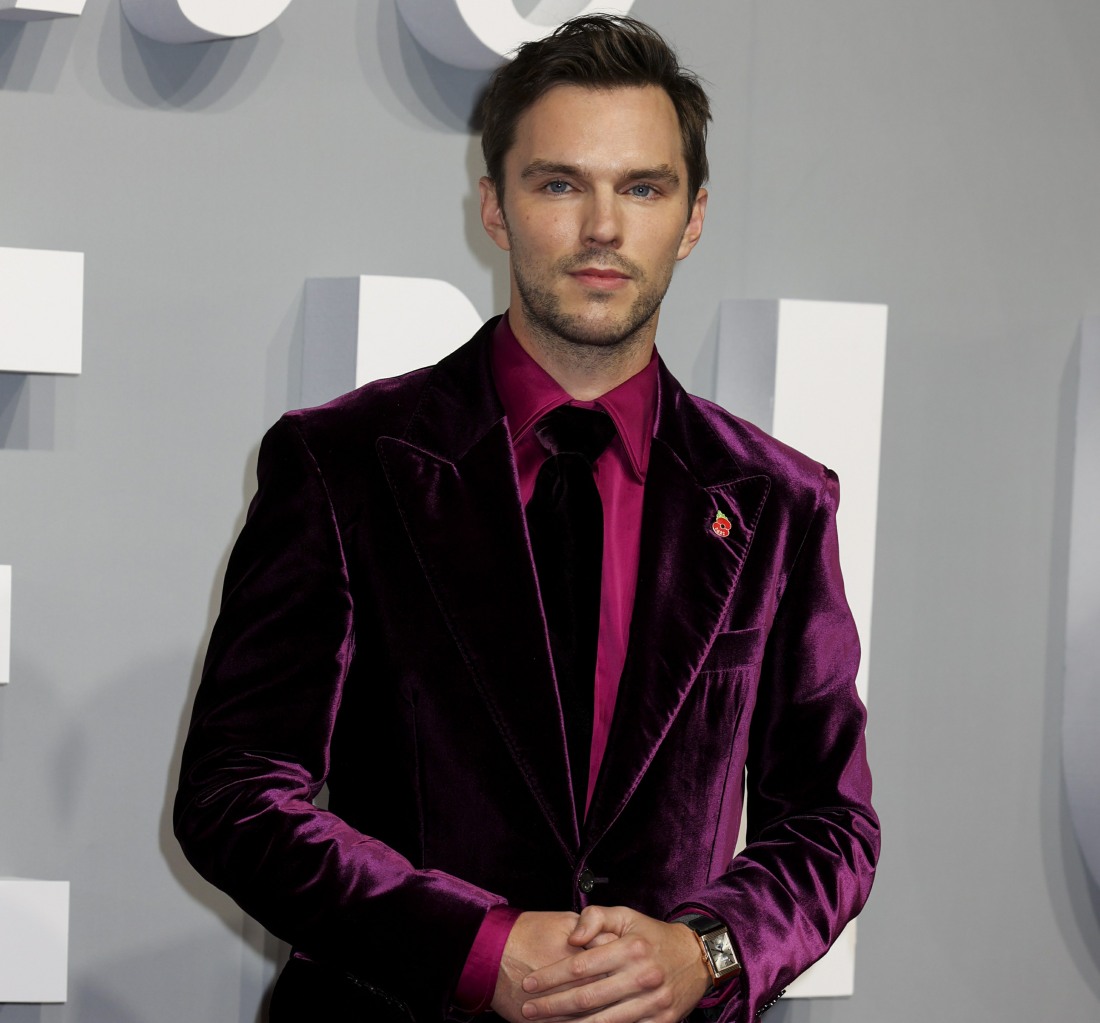 Nicholas Hoult ended up being one of the best-looking and most talented actors of his generation, right? What’s crazy is that he also seems like a genuinely nice and low-key guy. He’s been with Bryana Holly for years and they have a four-year-old son together. We rarely see or hear anything about Hoult and his life, and he really doesn’t do much press for his projects either. Well, Hoult is currently promoting The Menu, where he plays a very rich foodie, the kind of guy who goes to crazy-expensive restaurants and takes photos of his food. Talking about food is apparently the gateway to getting Hoult to talk about his personal life. Some highlights from People:

He’s not a foodie: “I’m a trash can, I eat anything and everything. (I’m) not picky at all. Although I think within the last 12 hours, I have become obsessed with baking.” Hoult, who splits his time between London (where he’s finishing up filming season 3 of Hulu’s The Great) and Los Angeles, has found comfort in the kitchen, even whipping up “a Japanese sweet bread and a cinnamon crunch loaf” in the same day.

He does love to cook: “I do quite enjoy cooking when I’m not working. When I’m working, I just don’t cook at all basically, and then when I get time off I like to putter around in the kitchen. I’m not very good, but I like to do it.”

He cooks for his 4-year-old son with model Bryana Holly. “You know what? You get honest, instant feedback from a 4-year-old. He will turn straight around, and he’s like, ‘This isn’t very good, Dad.’ But then when you do get it right and you cook something great, you get a big thumbs-up. It’s a great age.”

He doesn’t photograph his food: “Do you ever really look back at those (food) photos? It’s like when people spend like 10 minutes recording at a concert, and you’re like, ‘Really? You’re actually going to watch that whole thing back with the terrible sound on of your phone?’ Probably not, right?”

I like him so much more now that I know he cooks and bakes. I think bakers are exceptional people – it takes patience, a scientific mind and kindness to be a good baker. I bet he’s a good partner and a great father. Let me have this!!

Anya Taylor-Joy has also been talking about food and cooking during promotion – she told Page Six that she can barely boil water and cooking “doesn’t really interest me…I’m not going to lie to you. I feel like we have delivery, we have takeout.” I can cook, but I do get a lot of takeout as well, so I feel her on that. 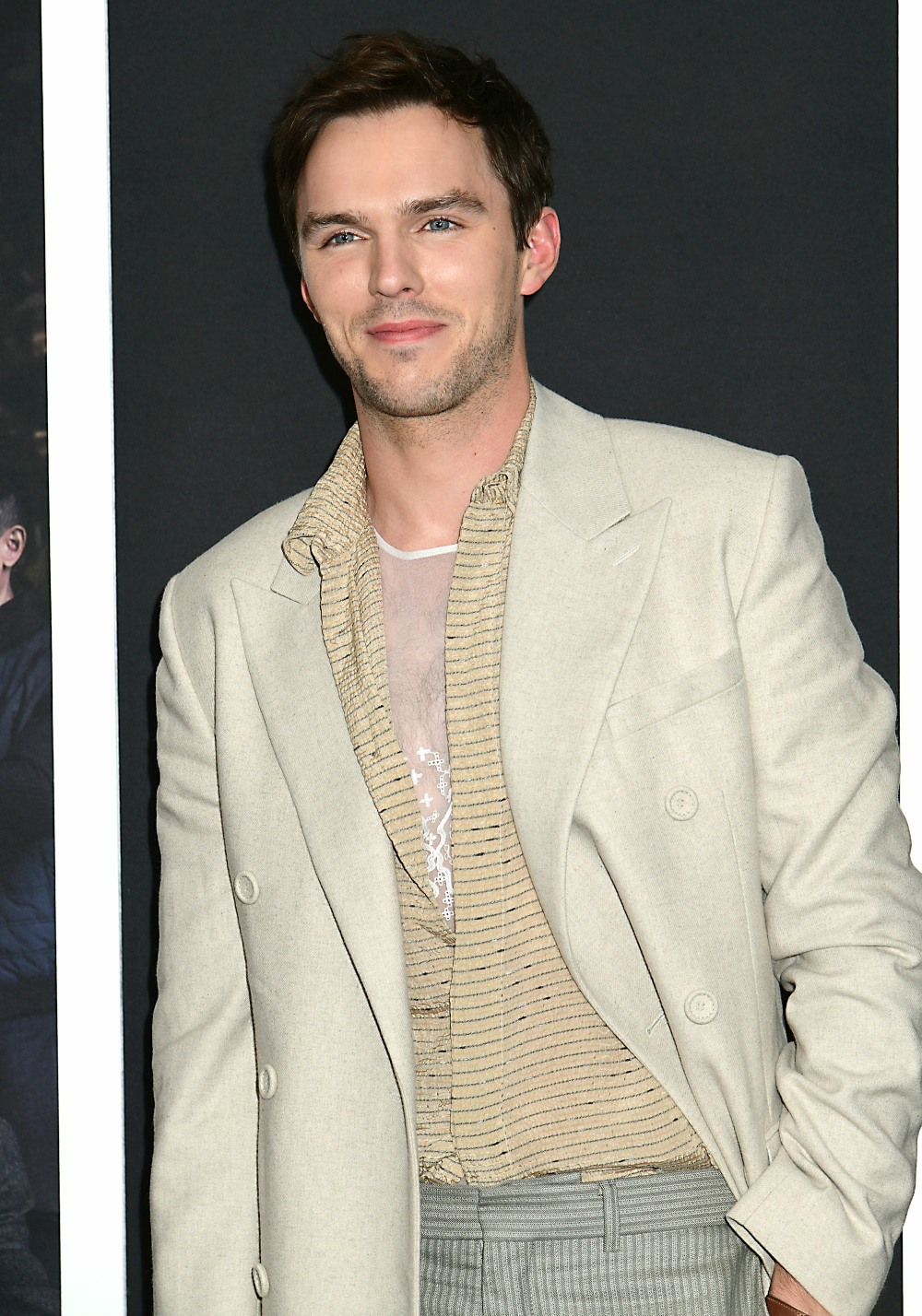 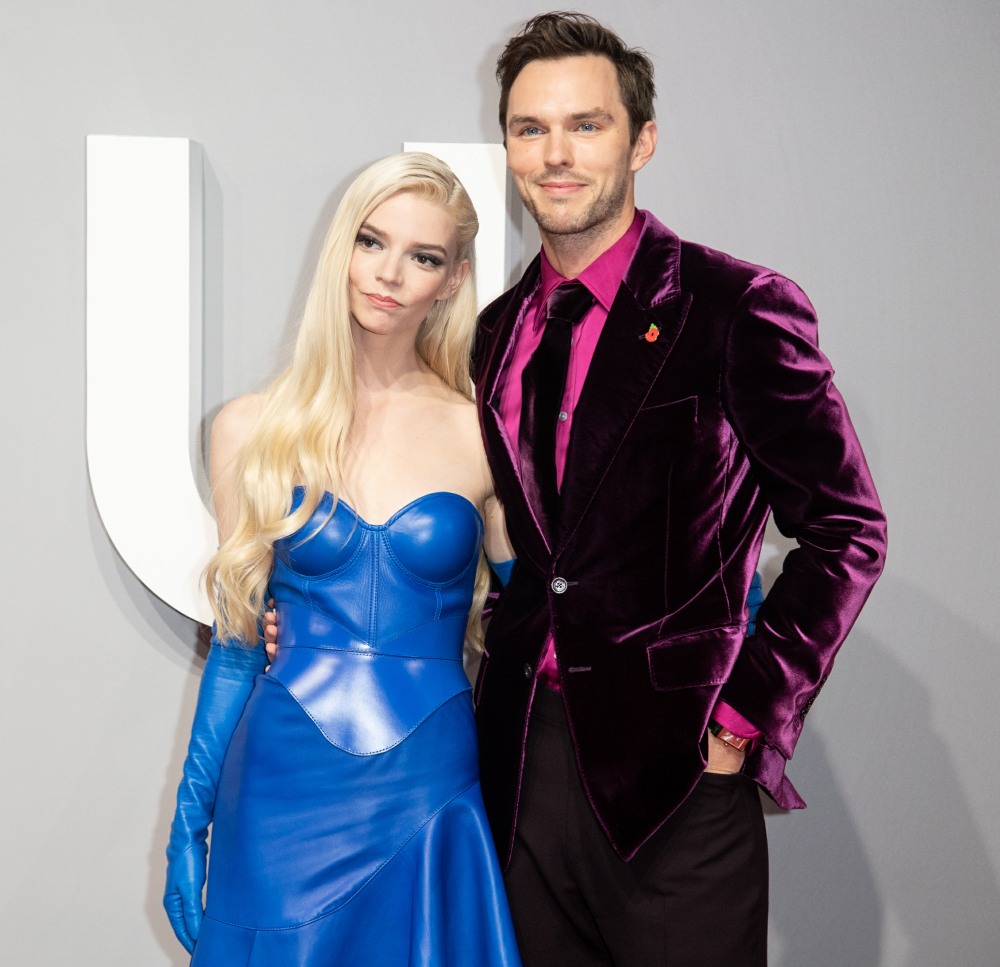