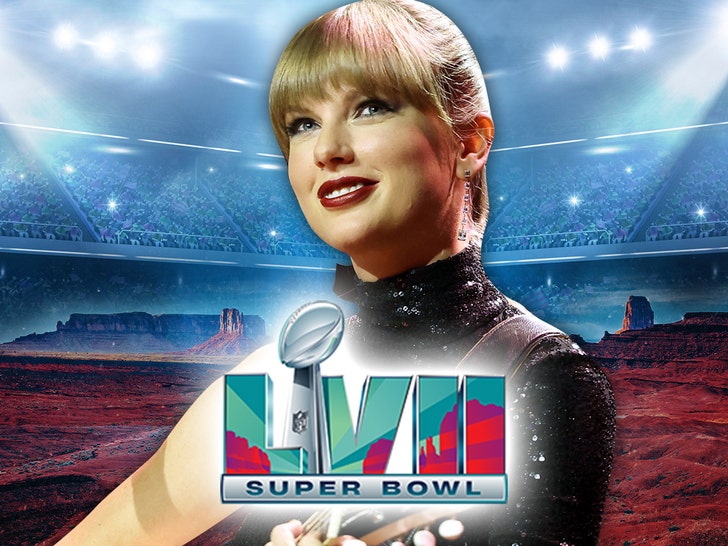 Gear up Swifties — Taylor Swift could be this season’s Super Bowl halftime show act … at least, that’s what the musician’s fans are thinking after the NFL appeared to drop a big clue into it all on Thursday night.

Here’s the deal — back in May, Pepsi pulled out of its longstanding partnership with the league and its Big Game’s halftime show … and on Thursday night, the NFL announced it’s finally replaced the soft drink company with Apple Music as the new sponsor.

In its announcement, the league made no mention of a potential halftime performer for Super Bowl LVII … but, according to Swift fans, it didn’t need to — because the timing of the release said it all.

The league curiously dropped the news at midnight — something that’s been associated with Swift for YEARS. She’s put out albums twice since 2020 that were released at that time, and she’s sung the word “midnight” hundreds of times in her tracks.

Swift is also set to release a new album next month … titled “Midnights.”

Taylor has never done an SB show before — with many believing she wouldn’t take the gig due to being locked in a sponsorship deal with Pepsi’s biggest competitor, Coca-Cola. 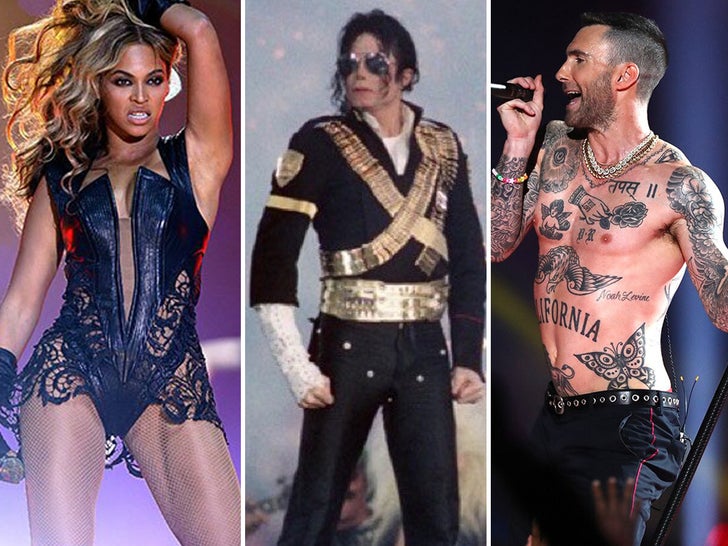 With Apple Music now in, though, it seems Swift would be free and clear to belt out “Shake It Off” to millions during the Super Bowl’s break on Feb. 12 without issue.

The NFL has yet to confirm or deny the rumors — we reached out for comment, but so far no word back yet.