Naga Munchetty, 47, has risked angering Grease fans after she confessed that she was not a fan of Olivia Newton-John’s character, Sandy. Her admission came after her BBC Radio 5 Live show paid tribute to Olivia following her devastating death on Monday, aged 73.

Naga welcomed Olivia Moore onto the show who is currently playing Sandy in Grease The Musical on London’s West End.

The pair chatted with film critic Emily Murray about the late actress’ legacy and her performance in the 1978 classic movie.

Then, Naga controversially admitted: “You know, the character of Sandy, I will be completely honest…she annoyed the hell out of me.” 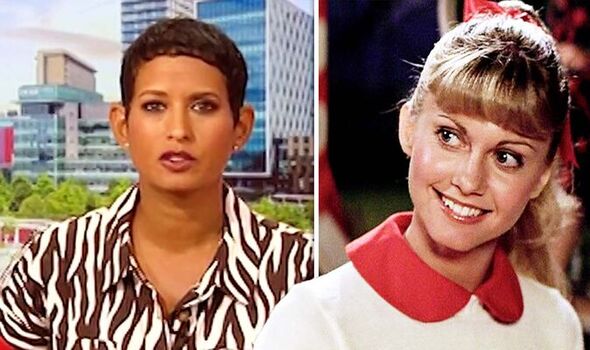 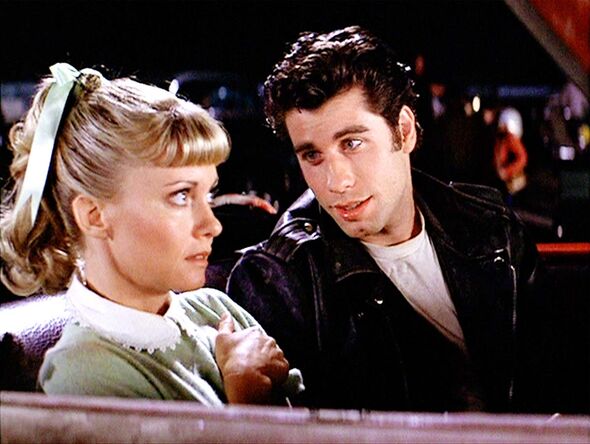 Naga went on: “Yes! I thought she was a wet blanket to be completely honest. She was a wet fish, a jellyfish almost, spineless.

“In the end she turned it around but the character changed her personality to suit a guy, which bugs the hell out of me. And Rizzo was always the woman for me.”

Nevertheless, Naga did praise Olivia for her success in the film. She gushed: “She did it so well didn’t she, Olivia Newton-John, I don’t think anyone else could have done it.”

Later in the show, Naga was challenged by singer Heather Small who argued that she “liked” Sandy’s storyline. 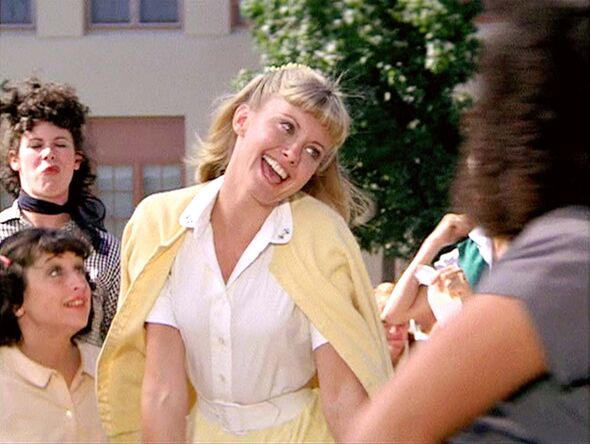 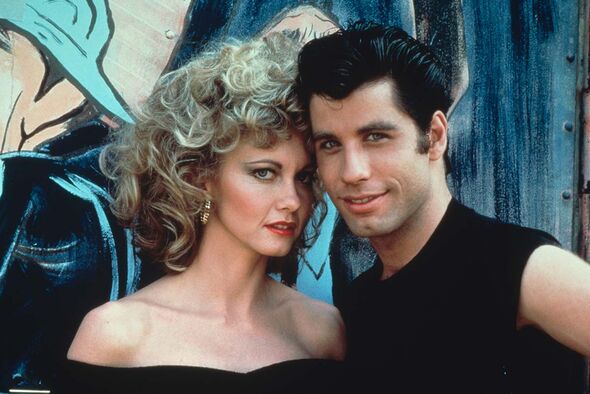 The Moving On Up singer said: “They captured a sweetness and when she does that end transition, I like it because even though when I first saw the film I didn’t see it coming.

“When you are shy, people have this thing like you said, ‘Oh I thought she was a wet blanket’.

“But we make these assumptions about people because sometimes they can only show us certain parts of their personality because they are quite shy.”

Olivia’s husband John Easterling confirmed the sad news of her death on Monday.

Olivia’s devastated Grease co-stars have shared their grief with the world, including her on-screen love interest and longtime friend John Travolta.

The Danny Zuko actor shared a stunning picture of Olivia and vowed that they “will be together again”.

He wrote: “My dearest Olivia, you made all of our lives so much better. Your impact was incredible. I love you so much.

“We will see you down the road and we will all be together again. Yours from the first moment I saw you and forever! Your Danny, your John!”

Stockard Channing, who played Rizzo, joined John and told fans she had never “known a lovelier human being”.

In a statement to PEOPLE, she said: “Olivia was the essence of summer – her sunniness, her warmth and her grace are what always come to mind when I think of her. I will miss her enormously.”

Didi Conn, who played Frenchy, in the hit 1978 musical, echoed that Olivia was “very special in my heart in many, many ways”.