Mirka Federer, 33, appeared very tense as she cheered on her husband Roger Federer, 37, from the stands at today’s huge Wimbledon 2019 clash.

Roger has won the first set 6-7 in a tie break against Rafael Nadal, 33, their first meeting at Wimbledon since the 2008 final.

But watching the game, the 20-time Grand Slam winner’s wife, Mirka, couldn’t help but look on with worry.

Wearing a green printed frock, Mirka stood on in the stands, as she anxiously watched the tense match.

The mother-of-four kept a pair of round-framed sunglasses on and tied her locks into a high ponytail.

Mirka and Roger tied the knot in 2009 after meeting at the 2000 Sydney Olympics, where they were both competing for Switzerland.

In 2009, Mirka gave birth to identical twin games, Myla and Charlene Federer, who are now nine-years-old.

Five years ago, the couple had a another pair of identical twins, this time boys, named Lenny and Leo Federer.

Roger recently opened up about his fourth children and admitted he would sometimes get them mixed up. 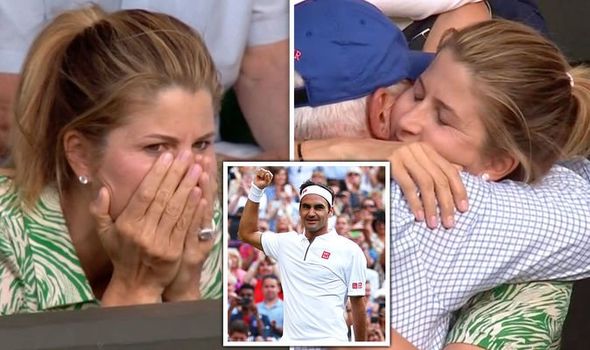 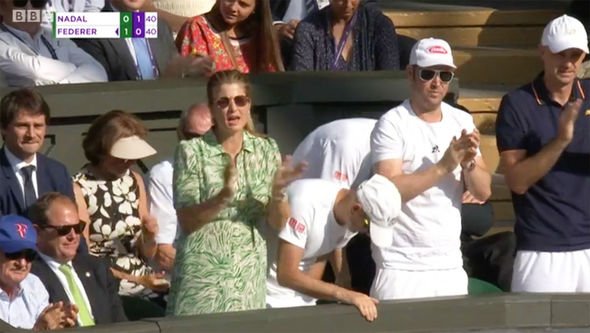 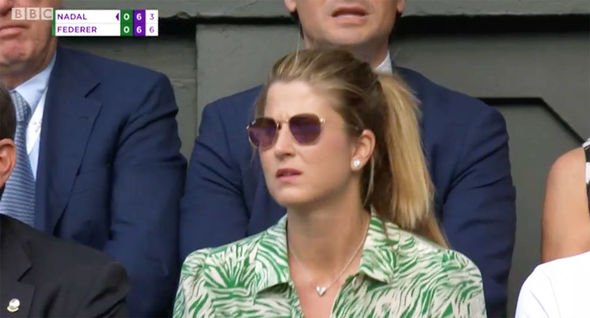 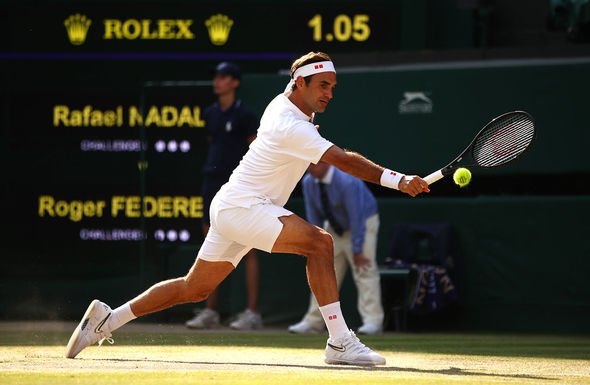 He said on Vogues 73 Questions: “I used to sometimes if I couldn’t see their face right away.

When quizzed about what he has learned since becoming a father, Roger explained thy have taught him “patience and snuggling”.

He added “it’s been the best.”

The tennis champion also revealed he wants to teach his children “everything I know and more”.

07/12/2019 Celebrities Comments Off on Mirka Federer: Roger Federer’s wife tense as she cheers him on at Wimbledon Nadal clash
Recent Posts