Like Mila Kunis and Ashton Kutcher, Dax Shepard and Kristen Bell admitted that they occasionally let their kids go a few days without bathing, and to their surprise, it’s actually much more manageable than you’d think.

After the internet went wild over Mila Kunis, 37, and Ashton Kutcher’s, 43, lax bathing policy with their kids, Dax Shepard, 46, and Kristen Bell, 41, confessed that they have also let their kids go a few days without bathing. The pair discussed how sometimes their kids take control of their own bedtime routines during a Tuesday August 3 episode of The View. With the kids acting more independently, Dax and Kristen said sometimes they lose track of whether or not the kids bathed.

Mila and Ashton appeared on Dax’s Armchair Expert podcast, which he hosts with Monica Padman. During a discussion about shower habits, Mila explained that she “wasn’t that parent that bathed my newborns — ever.” Ashton also mentioned that they take a visual cue to let them know when their kids should take a bath. “If you can see the dirt on them, clean them. Otherwise, there’s no point,” he said. Mila and Ashton have two children Wyatt, 6, and Dimitri, 4, together. 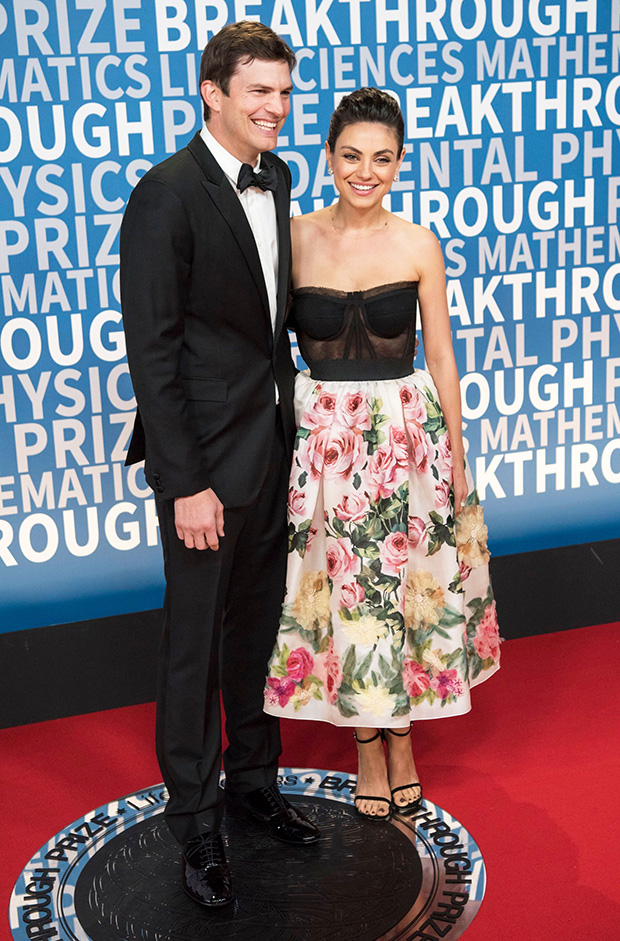 During Tuesday’s View, Meghan McCain said that the podcast made her think she might be bathing her kids too much and asked if Dax and Kristen took on the same habits with their little ones Delta, 6, and Lincoln, 8. Dax said that sometimes it just slips their mind. “We bathe our children every single night. Prior to bed, it’s like the routine, and then somehow, they just started going to sleep on their own without the routine, and by George, we had to start saying, ‘Hey, when’s the last time you bathed them?’” he explained, as his wife chimed in that they “forget.”

Dax continued and said there might be something to the the letting their kids go days without bathing. “They don’t smell,” he said. Kristen hopped in to explain that they usually gauge whether or not it’s bath time in a slightly different way than the That ’70s Show stars. “I’m a big fan of waiting for the stink. Once we catch a whiff, that’s biology’s way of letting you know you need to clean it up. There’s a red flag. Honestly, it’s just bacteria. Once you get the bacteria, you gotta be like, ‘Get in the tub or the shower.’ So I don’t hate what they’re doing,” The Good Place actress said. 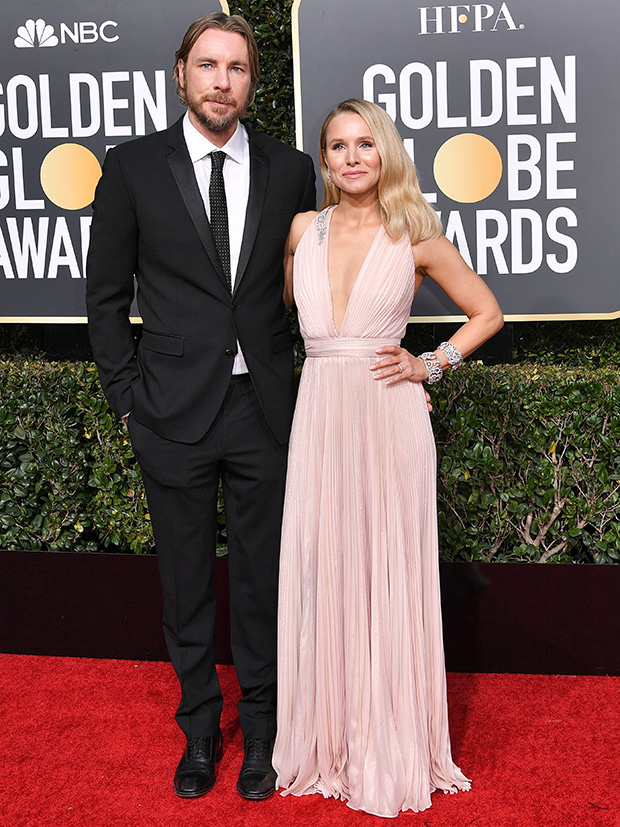 While either celebrity couple‘s bathing policy might sound unorthodox, Dax sounded like he had a sense of humor about it. He joked that their approach “makes [them] look like water conservationists,” which makes it pretty difficult to argue with! It also seems like Kristen and Dax have a pretty good sense of humor about themselves. Kristen recently shared a video of herself twerking and captioned it “An actor prepares” to show off how excited she is to be back at work.