Love Island 2019 star Michael Griffiths has been inside the ITV2 villa since day one of this series, striking up romances with Amber Gill and Joanna Chimonides along the way. While both relationships have left Love Island fans divided in their opinions, with some wondering if Amber will take him back tonight (July 18), one question also remains: just how tall is Michael? Here’s all fans need to know about Love Island’s Michael’s height and how he compares to other Islanders.

How tall is Michael Griffiths from Love Island 2019?

Michael’s height hasn’t been much talked about inside the villa, but he did reveal how tall he was on one occasion.

Love Island late arrival Arabella Chi entered the villa last month and the conversation quickly turned to how tall she and the rest of the cast were.

Arabella stunned the Islanders with her entrance, revealing she was 5ft 10.5in.

Michael then chimed in with just how tall he was as he and the boys rallied around Anton Danyluk. 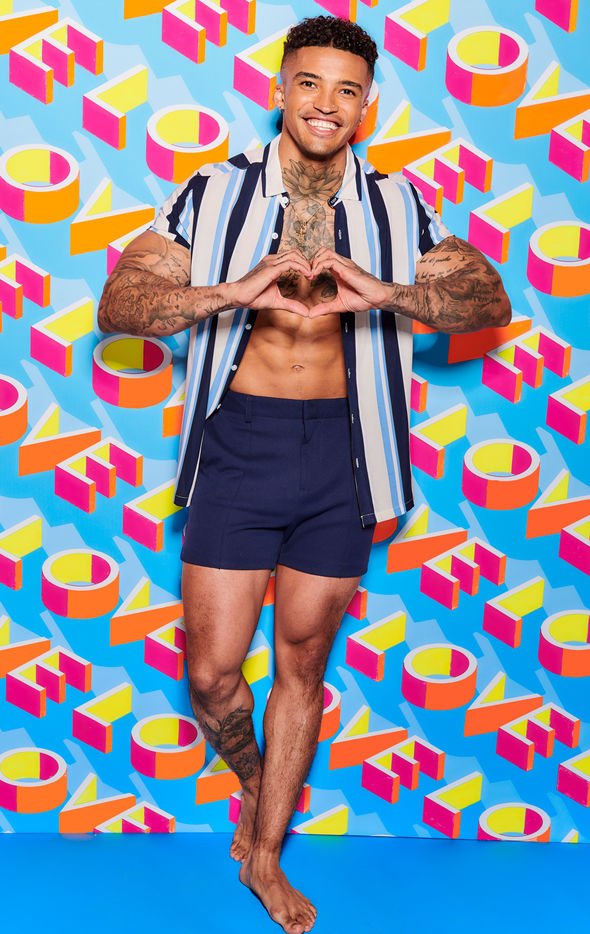 Anton said to Michael and the boys: “I’m going to play it cool.”

This means Love Island’s Michael stands at 5ft 10in tall.

While this doesn’t mean Michael is one of the tallest Islanders, he’s certainly not the shortest.

WHAT HAPPENED TO ANTON? WHY DID HE LEAVE LOVE ISLAND? 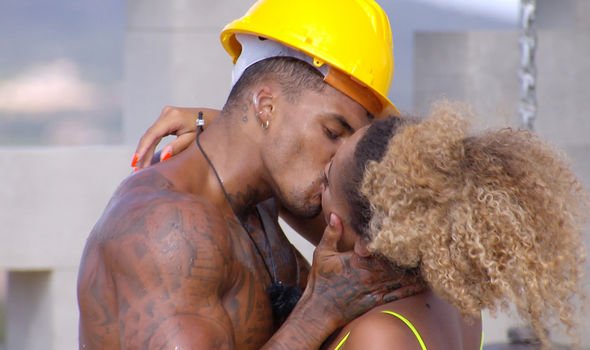 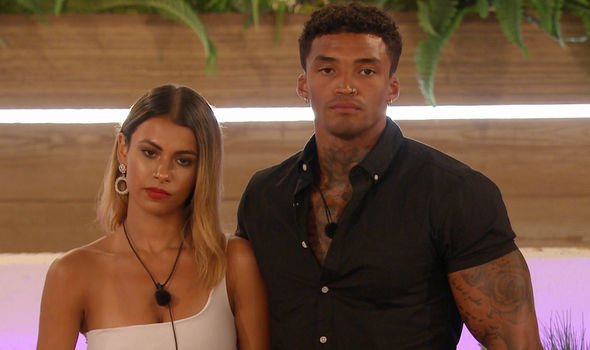 The professional basketball player towers over his fellow contestants at 6ft 7in.

Michael’s love interest Amber stands at 5ft 4in according to her model profile with Fash1.UK on Instagram.

HOW ARE TYSON DURY AND LOVE ISLAND’S TOMMY RELATED? 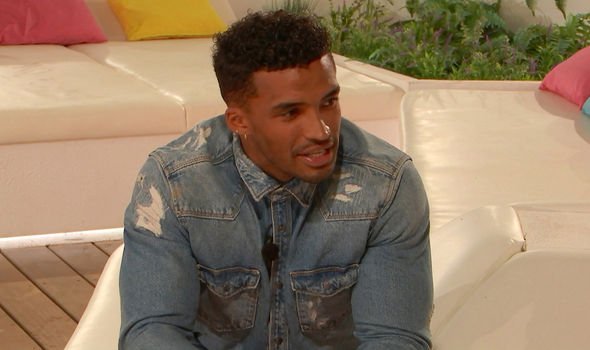 This leaves a height difference of six inches between Michael and Amber.

At this moment in time, Michael and Amber haven’t coupled up thanks to the former choosing Joanna after the Casa Amor twist.

Amber had expressed she still had feelings for Michael, but that was before new boy Greg O’Shea walked in.

The pro rugby player caught Amber’s eye by taking her on a date on his first evening.

Amber now faces the choice of which of them to pick on Thursday, July 18 – but will it be Michael?

Love Island continues at 9pm on weeknights and Sundays on ITV2.

07/18/2019 Celebrities Comments Off on Michael Griffiths height: How tall is Michael from Love Island 2019?
Recent Posts