Melinda Gates and her daughter Jennifer were spotted dressed to impress while arriving at Manhattan’s iconic Plaza Hotel on Wednesday.

Melinda Gates, 57, is by her daughter Jennifer Gates‘ side just days before she gets hitched. The doting mom was photographed walking with the 25-year-old beauty, whom she shares with ex-husband Bill Gates, 65, outside of the Plaza Hotel in New York City on Oct. 13. She wore a stylish pink sleeveless mini dress with a matching wrap and heels while the bride-to-be wore a short-sleeved long white lace dress and heels. Check out the pics HERE!

Jennifer’s fiance Nayel Nassar, 30, was also spotted in the Big Apple at one point. He was sitting in a car and was all smiles while hanging out with his soon-to-be wife as they arrived in the “city that never sleeps,” where their nuptials will take place this weekend. The Gates family at the hotel were reportedly accompanied by heavy security, including seven guards and four vehicles. 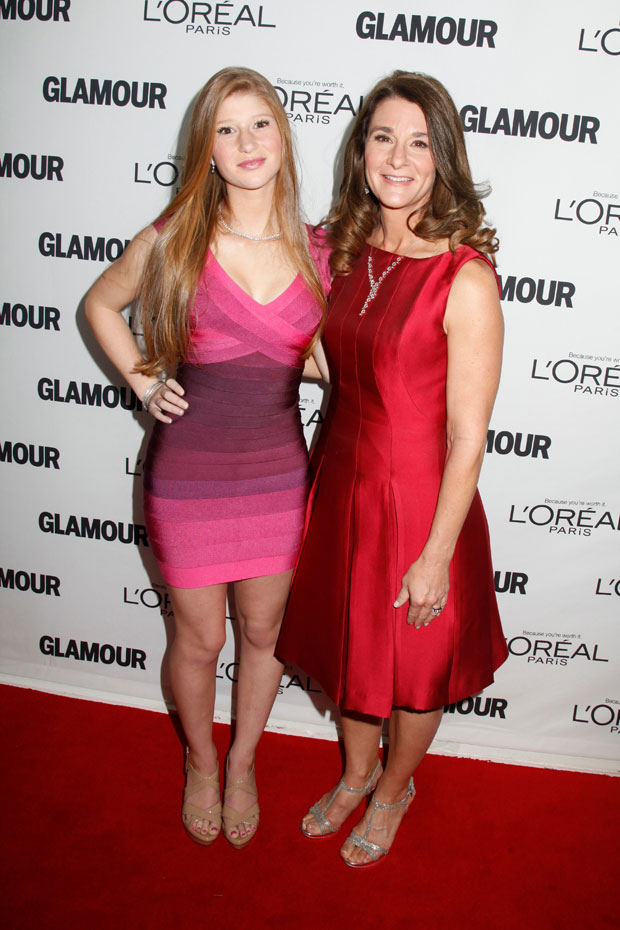 Before spending time with Melinda, Jennifer was seen grabbing coffee in Manhattan with an unidentified friend. She also reportedly walked around the streets before heading into Sania’s Brow Bar, where she stayed for 20 minutes. The gorgeous gal also had fun at a pre-wedding party thrown by her mom last month

Jennifer’s latest sightings aren’t too surprising considering she’s been getting ready for her highly-anticipated wedding in the area. She and millionaire equestrian Nayel are reportedly set to exchange vows at her horse farm in Westchester County on Saturday and many of her family members, including her parents, who made headlines with their split earlier this year. 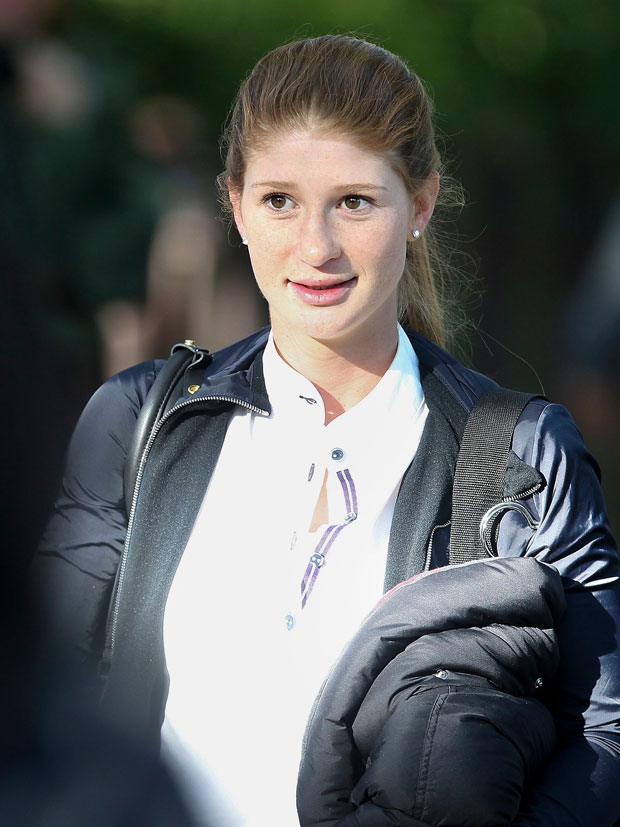 Jennifer’s farm, where the wedding will reportedly take place, was gifted to her by her wealthy parents after she graduated from Stanford University. Large pavilions with floor-to-ceiling glass windows were seen being set up at the location, which is 124 acres and has a value of $16 million, just days before the ceremony, so it’s clear to see that a beautiful setting is definitely expected!