The pandemic has upended advertising and marketing communications. If clients cut plans, campaigns get canceled, and events can't take place, the implications for agencies and brands are huge.

But the need for talent is stronger than ever. Brands that reach consumers at home are thriving. Demand for content remains insatiable. And clients need help to pivot their messaging through unpredictable times.

With that in mind, Business Insider has identified 18 top advertising and marketing pros who are on the market right now. The list is based on our own reporting as well as nominations.

Some were laid off in the wake of the economic downturn caused by the coronavirus pandemic or lost their jobs in organizational shuffles. Others worked for firms that simply shut down. Another cohort wants to return to agency life after working independently.

Scroll down to read the full list, in alphabetical order by last name.

The Brazilian-born creative director's career took him from Rio to Sao Paolo to Lisbon to London before landing him in New York. His layoff from marketing powerhouse R/GA came at an odd time, said Rodrigo Burdman — just after winning the D&AD Graphite Pencil Award for Samsung Galaxy A content on TikTok.

"I guess I have the Brazilian heritage for design and making things look nice, no matter what they are," he joked, adding that while he's interested in joining an agency again, "I'm being very cautious." 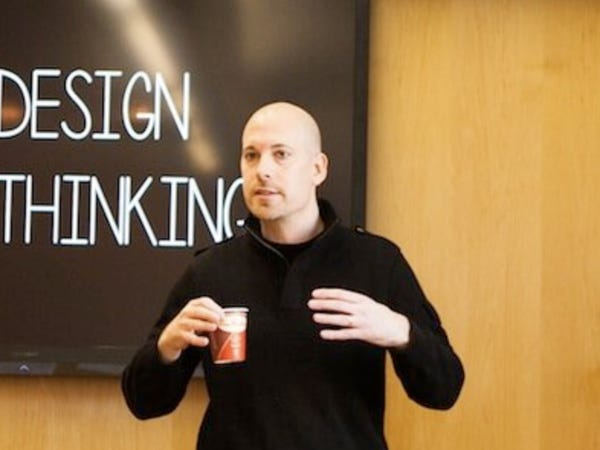 A 20-year industry veteran, Steve Chamberlain said he's lived through multiple downturns, but this is the first time he's lost his job.

A VP, director of strategy at DDB Worldwide in Chicago until April, he oversaw the $800 million State Farm account, and had started to reboot branding around Jiffy Lube when pandemic-related layoffs hit. Now Chamberlain is consulting as a brand and creative strategist.

His stints at Mullen, Ideo, and VSA Partners bring experience in design and UX. Chamberlain's also a certified facilitator in human-centered design, which views empathy and problem-solving as key components of design.

Amy Clark's four-year tenure at MDC-owned The Media Kitchen came to a halt in May, when pandemic-related cuts hit the agency.

She'd risen to the position of associate director, working across clients like Cargill, Lane Bryant, and Vanguard. Clark joined media kitchen as a senior search strategist in 2016; her work bridged digital, content, experiential, and event marketing.

A longtime ad pro whose experience includes C-level stints at agencies like Droga5 and Arnold Worldwide, Mike Densmore became New York CEO of Forsman & Bodenfors in 2017. The gig ended in September, when Densmore left the Swedish-born shop with offices in eight countries. Reports also had the MDC-owned agency laying off a chunk of its New York staff.

In February, just before the pandemic wreaked havoc on the industry, Havas Chicago laid off 2.5% of its staff; those cut included group creative directors John Nussbaum and Jon Eckman, along with Adrian Fogel, group director strategy.

A key connector on the Havas team, Fogel has held top-level jobs at Chicago's biggest creative shops, including DDB, Leo Burnett, and WPP's VMLY&R agency, where she was SVP and planning director. Among the clients she's serviced in her most recent role: Cracker Barrel, AutoZone, Orbitz, and Carl's Jr.

At the moment, Fogel is positioning herself as a strategic advisor, offering brand strategy, consumer insights, workshop design, and moderation.

One of the industry's higher-profile casualties, Ed Gorman got cut loose this year as client president of Dentsu Aegis Network's Carat, which bills itself as the No. 1 global media network.

Through a decade-long tenure at the company, he rose from SVP/integrated account director to Carat's top management tier. He'd spent 10 years as Omnicom-owned OMD before that, rising to CMO. At Carat, Gorman was known for creating the Innovation Framework, an approach meant to define and measure innovations.

His career successes included MasterCard's campaign for Stand Up to Cancer, which raised more than $20 million for the cancer charity by redirecting a portion of MasterCard charges. 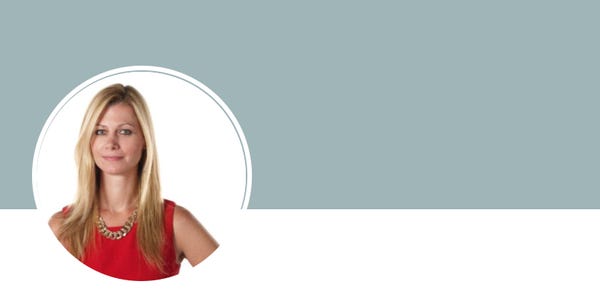 As lead recruiter for the creative powerhouse, Hayes came to DDB in 2017 with nearly two decades' experience as a talent matchmaker; she spent a year as executive director of creative management at Grey Group, and nearly six at JWT, where she rose to head of creative talent/worldwide.

Hayes launched her career at McCann in New York, where she spent 12 years as director of creative services.

Digital strategist Megan Herren has pulled no punches about her layoff from creative agency Laundry Service, where — after four promotions in just three years — she worked as a strategist on clients including Converse, Disney, and SGX NYC. She even won a Shorty Award for "Best Media Buying Strategy on a Shoestring Budget" for Freixenet.

Previously, Herren worked as a social media coordinator for Talent Resources, which connects brands like Starbucks, Coca-Cola, and Tide with online influencers.

Since 2019, Alanna Lynch had been CEO of Fake Love, the brand-experience agency acquired by The New York Times Co. in 2016. The Times shut down Fake Love this summer as part of a larger restructuring on the advertising side; while some staffers got reassigned to other divisions, Lynch departed. 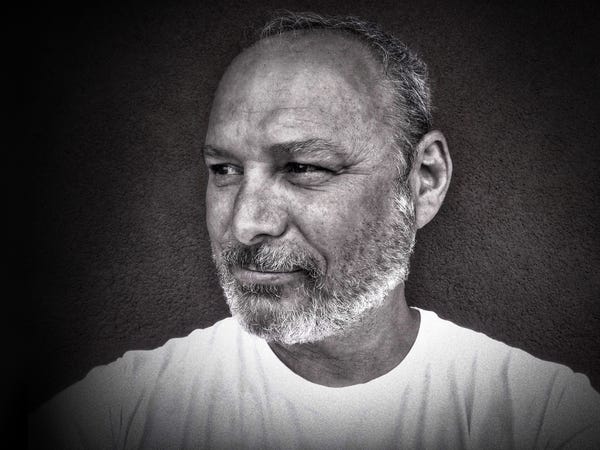 After a busy year as a freelancer, longtime creative director Tito Melega longed to return to agency life when the pandemic froze those conversations.

Until January 2019, Melega was chief creative officer of GTB, the agency WPP ran to serve Ford Motor Company across 45 worldwide offices, where he brought together all WPP's creative from around the world.

"We won every award you can imagine for an account that hadn't won an award in ages," he said. "It put them back on the map."

Before that, Melega worked on award-winning campaigns at shops like Chiat\Day and BBDO for blue-chip clients like Toyota, ESPN, Holiday Inn, Cisco, and Pepsi. "A lot of people are down on the industry, and rightfully so," he says. "But as creatives, we're solution providers." 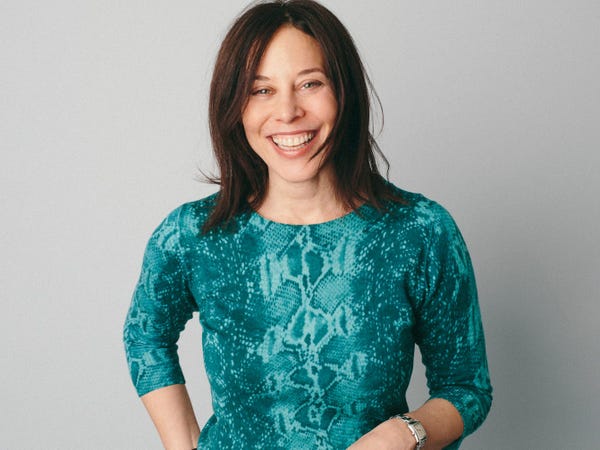 As an executive producer at Vayner Smart, an arm of holding company Vayner X, Margaux Ravis pushed the boundaries of voice tech as a component of marketing strategy — think Alexa Skills or Google Actions — for clients like NPR and The Shed cultural venue in New York's Hudson Yards.

When VaynerX founder Gary Vaynerchuck killed Vayner Smart early this year, Ravis sought production jobs at other Vayner divisions, but they were filled up. Since then, she's been producing content across platforms for Democratic/progressive causes, but is eager to jump back into agency work.

"I am far more than just a producer," she said. "I think strategically, am great operationally and deeply committed to building happy and teams — all while getting my own hands dirty." 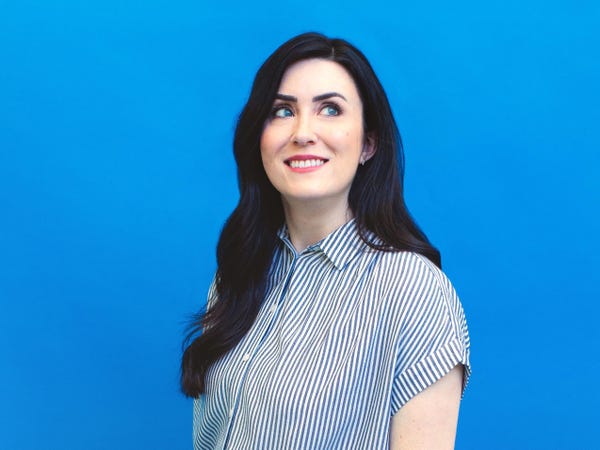 In the seven months since senior recruiter Amber Revoir left Portland, Oregon, digital agency Swift in a pandemic-related layoff, she's turned her experience into a cause.

With two former colleagues, she launched a public Google Sheets document that kept a real-time roster of available talent in the industry. So intense was the attention that the document became TheAvailList, which calls itself "a place for lost talent to be found."

Revoir, in the meantime, has taken on freelance recruiting gigs for indie agencies like Instrument and Mekanism while looking for full-time work at an agency or brand. Before joining Swift in 2017, Revoir was a recruiter for Crispin Porter Bogusky in Denver. 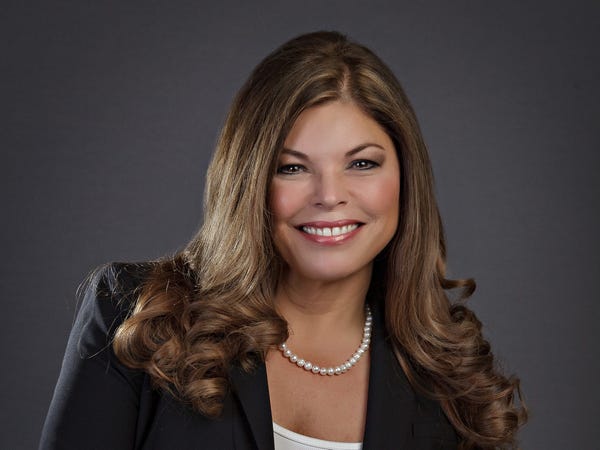 As division director of marketing at Comcast, Lucia Rodriguez bridged advertising strategy, multicultural marketing, internal communications, and outward-facing functions like call centers in the US and Mexico.

"It was about translating marketing strategy and campaigns to a language that all of our distribution channels could understand," said Rodriguez, who also helped lead Unidos, Comcast's Latinx employee resource group.

When Comcast started restructuring in April 2020, Rodriguez applied for other senior positions, but ran up against a hiring freeze. Since then, she's focused on her leadership of Hispanic Unity of Florida, an economic-empowerment organization on whose board she's served since 2016.

Rodriguez's background includes advertising and PR work for clients like Nabisco, Westinghouse, and Toyota in her homeland of Venezuela.

File under ironic timing: Director of integrated production David Rolfe was let go in the April week that BBDO earned 89 short-list slots  in the One Show 2020 awards.

According to production-industry trade Shoot, Rolfe and BBDO chief creative officer Greg Hahn both got cut the same day; Hahn promptly launched a US outpost for Canadian ad firm No Fixed Address.  The pair had teamed on major BBDO clients including HBO, Bacardi, FedEx, AT&T, GE and Macy's, Shoot said.

Before joining BBDO, Rolfe had been director of integrated production at Crispin Porter+Bogusky, where his work for clients like IKEA, McDonald's, Microsoft, and Coke won multiple awards; at BBDO, he made headlines for hiring stars like Michel Gondry, who directed Fedex's acclaimed "Dreams" spot. Rolfe was also named to the Entertainment Jury at the 2016 Cannes Lions Festival. 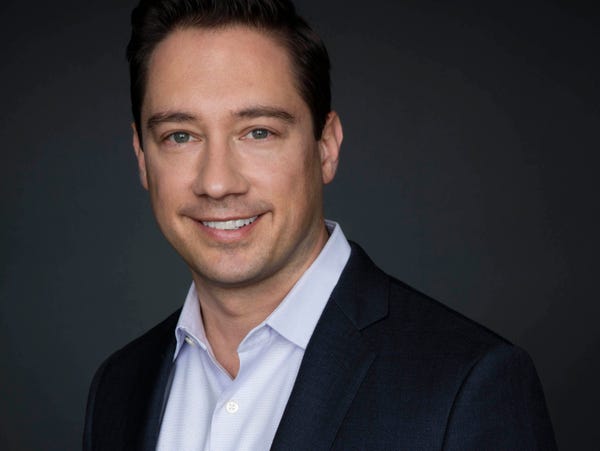 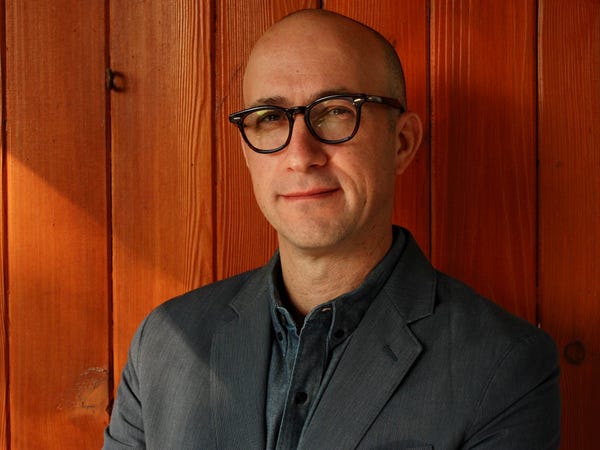 At Brooklyn's Huge, where he was managing director, Mark Weintraub helped lead three — well — huge pieces of business in Zelle, Vanguard, and Citrix. Doing double-duty as client services director, he said, he oversaw more than 25 client-service pros across every business in the office.

Since his three-year tenure ended with Huge's COVID-related round of layoffs this spring, Weintraub's been consulting, but open to a full-time assignment.

"I'm looking for a business that has a significant challenge. I'm not looking to be a caretaker," he said. 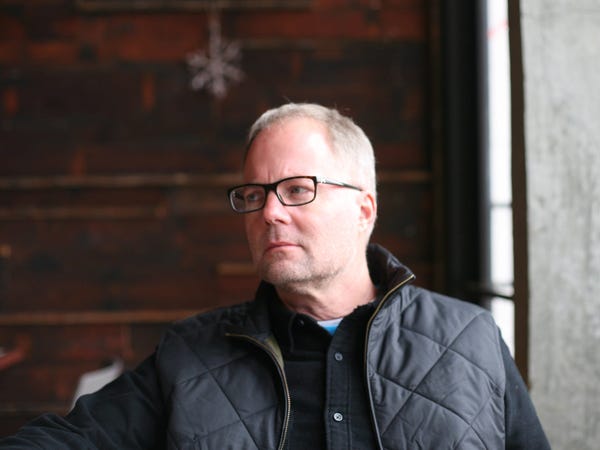 In his five years at the firm, Wheeler helped steer campaigns for clients like Johnson & Johnson, Dunkin', and Kay Jewelers, and is known for having a knack for strategy and content. For Firehouse Subs, Wheeler's team "resuscitated a dying brand," he said.

After his layoff, Wilson drove 11,000 miles to Seattle, seeing 15 national parks over two months. "You don't know how the hell this whole thing is going to wash out," said the 25-year ad-industry vet. 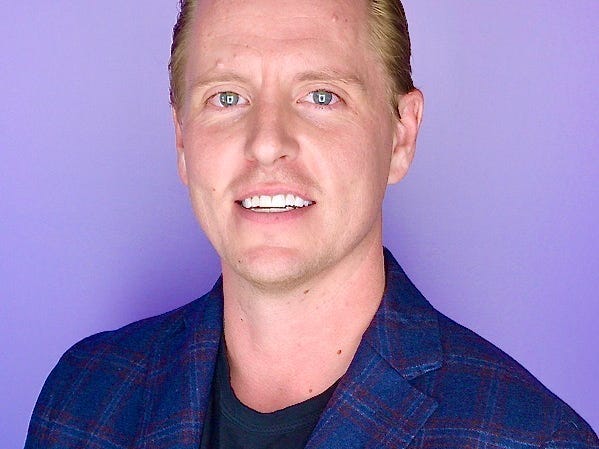 After he left Samsung in 2019 as part of a reorg, Eric Wilson took a gig at experiential agency We're Magnetic until a pandemic-related drop in business killed that firm in August.

Before that, Wilson was VP marketing at Time magazine, where he grew its native studio's custom-content business more than 200%.

"I've bounced between agencies and brands, and I think the agency world can easily translate to the brand world," he said. "A lot of brand people just do the status quo. I always think, how do you shake that up while holding up to brand truths?  That's the real opportunity."

10/15/2020 Celebrities Comments Off on Meet 18 top advertising and marketing pros who are expert at positioning brands, persuading consumers — and are on the market
Recent Posts
We and our partners use cookies on this site to improve our service, perform analytics, personalize advertising, measure advertising performance, and remember website preferences.Ok