Feeling the love! Lucy Hale praised Colton Underwood for his courageous coming out story after he revealed his is gay earlier this week.

“I’m really, really happy for you @coltonunderwood,” Hale, 31, wrote via her Instagram Story on Thursday, April 15, alongside a photo of Underwood, 29, from his time as the Bachelor. “You deserve to be seen, heard, and accepted for exactly who you are.”

She added: “Brave, bold moves and I’m HERE FOR IT.” 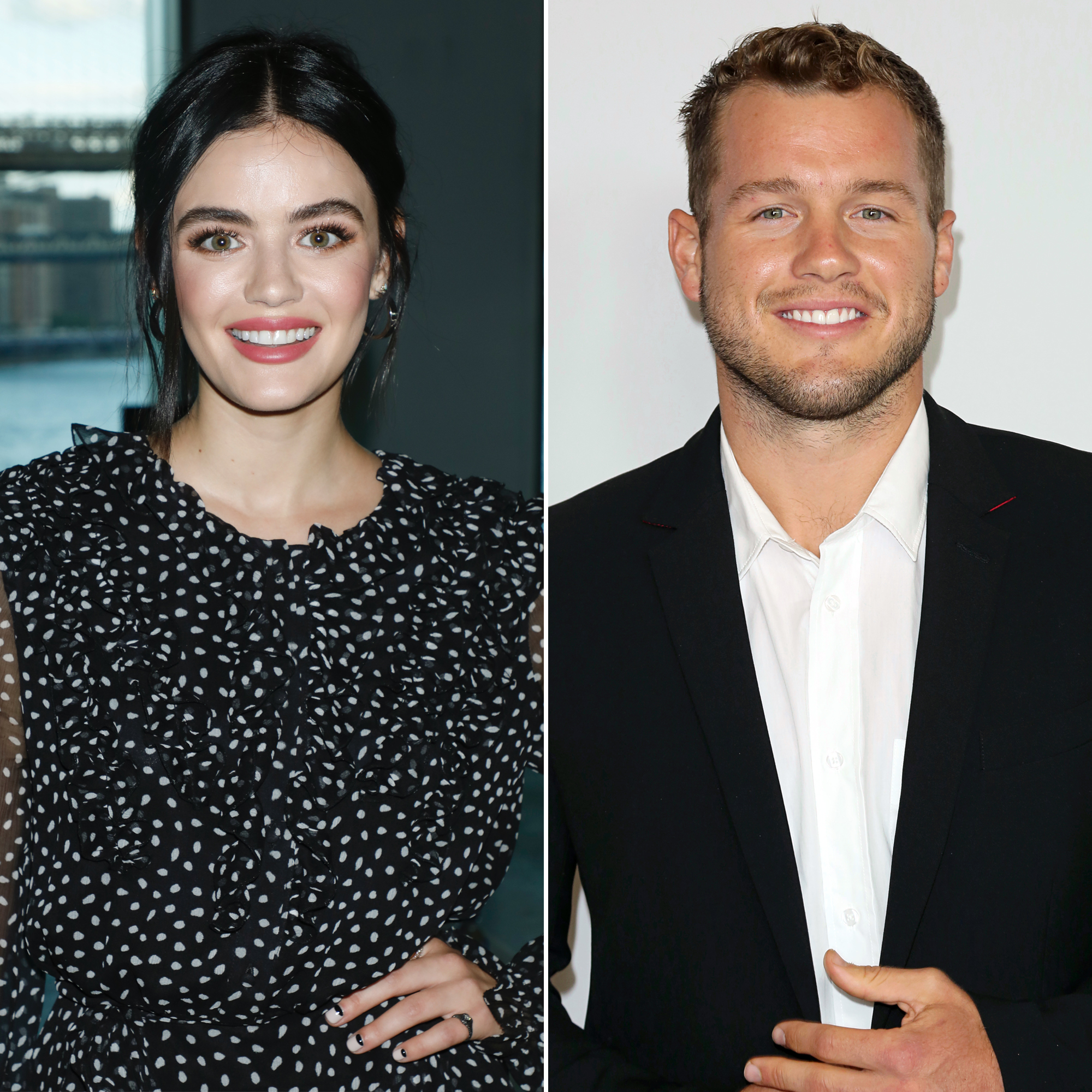 The Pretty Little Liars alum was briefly linked to the former NFL player following his split from season 23 Bachelor winner Cassie Randolph in May 2020.

Hale was spotted hiking with the athlete in the Pacific Palisades neighborhood of Los Angeles in July 2020, sparking relationship speculation.

“Colton and Lucy have been hanging out and casually dating in a non-traditional way due to the [coronavirus] pandemic,” a source exclusively told Us Weekly at the time. “Colton is really happy.”

Stars Who Have Dated Bachelor Nation

A second source added that the Indiana native “is moving on as much as he can, has been dating and is excited about this new chapter,” following his breakup from Randolph, 25.

Underwood confirmed the following month that he was “happily single” despite spending time with the Life Sentence alum earlier in the summer.

“My next relationship I’m already in and that’s with myself,” the Legacy Foundation creator said during a Chat4Good panel with Us’ Emily Longeretta in August 2020. “I’ve decided that I want to spend my energy and focus on all my attention on myself, which I’m actually weirdly loving. It sounds so crazy [and] so weird.”

Underwood revealed during an emotional Good Morning America interview on Wednesday, April 14, that he is gay. He admitted that is the “happiest and healthiest” he’s ever been after going through a “dark” place in his personal life.

Hale, for her part, has moved on with Skeet Ulrich. “Lucy and Skeet have been dating for a little over a month now,” a source exclusively told Us last month. “While it’s very new, they spend a lot of time together.”

The insider noted that the Riverdale alum and the Katy Keene actress have “both fallen pretty hard for each other” after meeting through their mutual friends in the Archie universe.