The short but sweet tweet made it clear that he is getting behind the 6’7 basketball player in a big way, joining Ovie’s growing legion of fans.

This prompted his eagle-eyed followers to ask if he would consider going on Love Island next year.

One demanded “Get in the villa next year Liam”, and another pondered “If you were in Love Island Liam, would you still wear a parka?

Liam’s parka might come in handy if he does decide to apply next year – as the show has announced it will be running two series, including a winter edition.

And Liam isn’t the only one who had his heart stolen by Ovie last night – viewers praised his gentlemanly behaviour as he calmly led glamour model India Reynolds, who he is coupled up with, away from the dramatic showdown between Jordan Hames and Anna Vakili – as Jordan shockingly admitted his head is turning for India just one day after asking Anna to be his girlfriend.

Jordan confessed to pal Curtis Pritchard that he was attracted to India, and that he was going to tell her. Curtis went on to share this juicy info with Maura Higgins – who he is coupled up with – who immediately passed it on to Anna, despite Curtis pleading with her not to.

Seeing that Jordan had taken India for a private chat, a furious Anna marched over and raged at him for asking her to be his girlfriend, only to shower India with his attention and confess his attraction to her a day later. 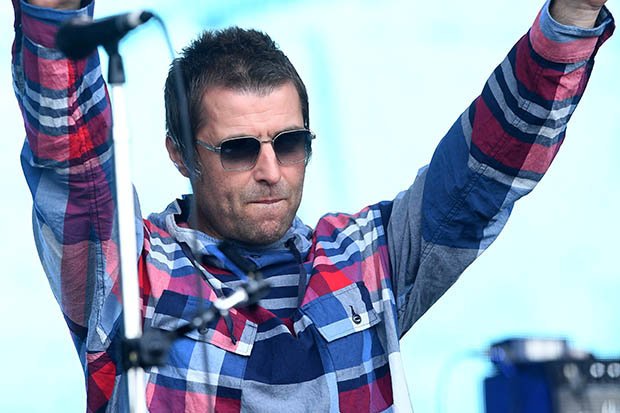 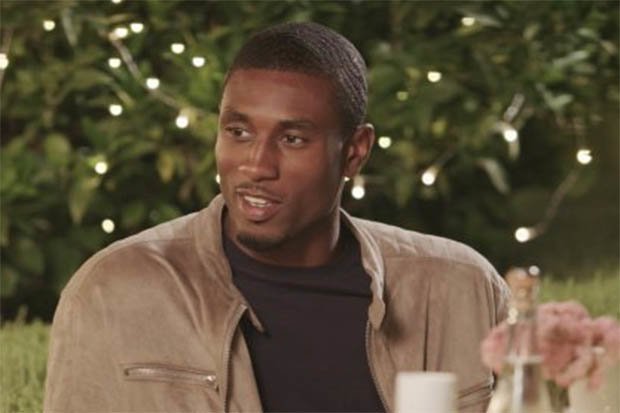 Protesting his innocence, Jordan claimed they were “only having a conversation”.

The other islanders crowded around to defend Anna, including her close friend Amber, with India stuck right in the middle.

Laid-back Ovie silently took India’s hand and led her away from the fray, refusing to get involved in the drama.

This thoughtful gesture didn’t go unnoticed by fans, as one viewer tweeted: “Fully can’t cope with how cute Ovie is taking India away from the argument” and another swooned “Ovie stepping in to remove India from this scene! A king!”

Radio presenter Roman Kemp also showed his respect for the way Ovie dealt with the situation, tweeting: “Shouts to man like Ovie pulling India out of the situation without any fuss. A constant gent.”

No doubt Liam will be voting to save Ovie and India as the double dumping looms – with two couples set to get sent packing in tonight’s episode.