Liam Gallagher’s Twitter feed is filled with posts consisting of just a few words, and his previous brief reply to a bizzare rumour left countless fans questioning what happened in that hotel room. The eccentric rocker turns 50 on September 21 and, according to reports, is celebrating his half-century birthday with a week-long bash on a Caribbean island.

One Twitter user, and Liam fanatic once shared a throwback image of the young musician superimposed on to a sign which read: “Liam Gallagher once ordered a trampoline from hotel room service, claiming ‘I like to bounce’.”

The fan eagerly asked Liam “is this true?”, to which the star simply confirmed: “Yes”.

Liam’s candid confirmation left some with endless questions, most notably if the hotel actually granted his request. But, the singer is yet to reply.

The Wonderwall star often answers fan questions on Twitter, but rarely divulges the details they are after.

One follower pointed out that Liam’s summer concerts had mostly experienced fantastic weather, questioning if it was a “coincidence or connections in high places?” to which he replied: “You said it K.” 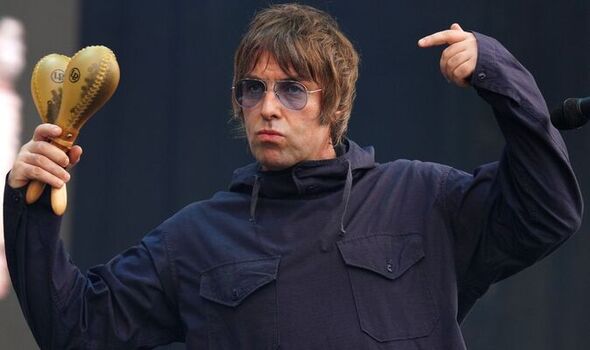 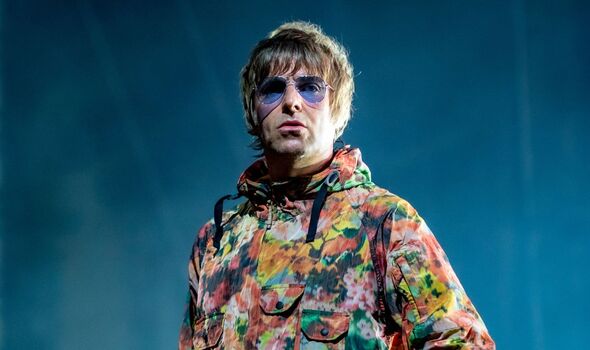 The Guardian reported that this nonchalance and down-to-earth attitude is “a big part” of Liam’s magnetism, noting he once said: “I’m an average lad who was born in Burnage who played conkers. Conkers, mate. Conkers. The lot.”

Most recently, the singer hilariously responded to how he felt just before turning 50, frankly noting that he would soon be “Half a hundred”.

Speaking on Absolute Radio the star admitted that he is “proud” to be turning 50 and has gone out of his way to celebrate this milestone, unlike his other birthdays.

He shared: “I don’t really celebrate my birthdays that much, I just celebrate every day but this time I’m having a nice long week of celebrations.”

In the week leading up to his big day, the musician claimed he was embarking on a week of sobriety in order to prepare. 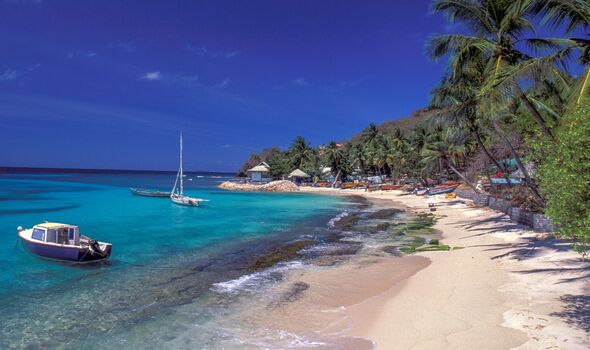 A fan questioned if he would be drinking at his gig in Cardiff on September 15 he replied: “I’m not drinking till my bday I’ve had enough of the truth juice.”

A source told the Daily Star that Liam has booked a private beach and “flash private villa” on the Caribbean island Mustique to celebrate his “Half a hundred” with friends and family, but notably not his brother.

In an interview on Radio X, the singer told Johnny Vaughan that there will be 19 people accompanying him to Mustique, and he specifically chose this island to avoid photographers and nosy fans.

He ominously explained: “What happens on Mustique stays on Mustique” insinuating a hardcore rager would be taking place but quickly admitted his partying days were behind him.

He later confessed: “Mind you, I say that and I’ll go in on the first night and be in bed crying for the next couple of days. But there you go, I’ll give it a good go.”

Liam also joked that as he has told people where and when he is going away, so he will “probably get my house robbed now”.

Noel and Liam’s rocky relationship was predated by their time together in Oasis.

Rain, as the band was originally titled, consisted of Liam on vocals and the tambourine, Paul Arthurs on guitar, Paul McGuigan on bass and Tony McCarroll on drums. 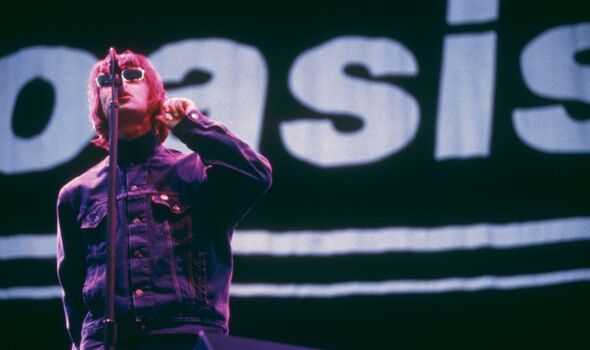 Noel and Liam would ultimately be the only staple members in the band until 2009 when Noel famously left the band with a public statement saying he “could not go on working with Liam a day longer”.

Following the guitarists’ departure, the remaining members continued their work under the name Beady Eye until their eventual dissolution in 2014.

Despite their clashes, both Gallaghers stayed in the music industry, carving solo careers with writer Joel Golby claiming he would be concerned if Liam had stepped out of the spotlight.

The writer told The Guardian: “My main concern is what would Liam Gallagher be doing if he wasn’t locked in the cage of fame, because he would still be out there, like that.

“There is a universe where he didn’t channel his sheer Liam Gallagherness into being in a feted rock band, and along that timeline he is causing unheralded trouble.”