I couldn’t even tell you what Lana Condor says in the first 30 seconds after she pops up on my computer screen during a recent virtual group event for Neutrogena, because I’m too busy wondering how her hair is so shiny. Every arch of her long, loose black finger waves — the same ones every fan of the To All The Boys star could recognize from a mile away — reflects off the screen. When Elite Daily asks Condor about her dream hair transformation, I half expect her to shoot down the question entirely, saying she’s too in love with her hair how it is to ever transform it. I wouldn’t blame her.

Instead, the opposite happens. Her eyes light up, she leans close to the camera, as if to whisper a secret, and says, dramatic pauses and all, "Don’t you think it would be crazy if I just went blonde and with bangs, so I go all the way?" she says. "Just blonde with wispy curtain bangs." The unequivocal answer to this rhetorical question is yes, obviously, considering the fact the public has rarely, if ever, seen her with anything but shiny black hair. "I wouldn’t commit fully to it, but I’d flirt with it," she says. "I’d have it for a couple days and have a whole new personality. I’d feel like I’m undercover." Isn’t that what we all say just before entering a years-long love affair with blonde in all its irresistible allure and hidden toxicity? It wouldn’t be Condor’s first jaunt with blonde hair… well, kind of. "I’ve used a blonde wig before, and … I thought it was so cool," she says. Still, she maintains she doesn’t think she could "commit to it for life, but I would like to do something drastic, so my mom is like, ‘Lana, what’s wrong with you?’"

Granted, if Condor ever did take a walk on the debatably "more fun" side and eventually let go of the blonde, the curtain bangs might be a little harder to part with if their viral popularity is any indication. The laidback style, featuring long bangs parted in the middle and swept away from the face in either direction, is rampant on TikTok and on big-name celebrities like Hilary Duff, J.Lo, Selena Gomez, and Yara Shahidi. And with To All The Boys 3, in which Condor stars alongside costar Noah Centineo once again, coming Feb. 12, 2021, I’ve gotta say, a cute curtain bang moment might not be a bad companion for Lara Jean’s classic long ponytail. 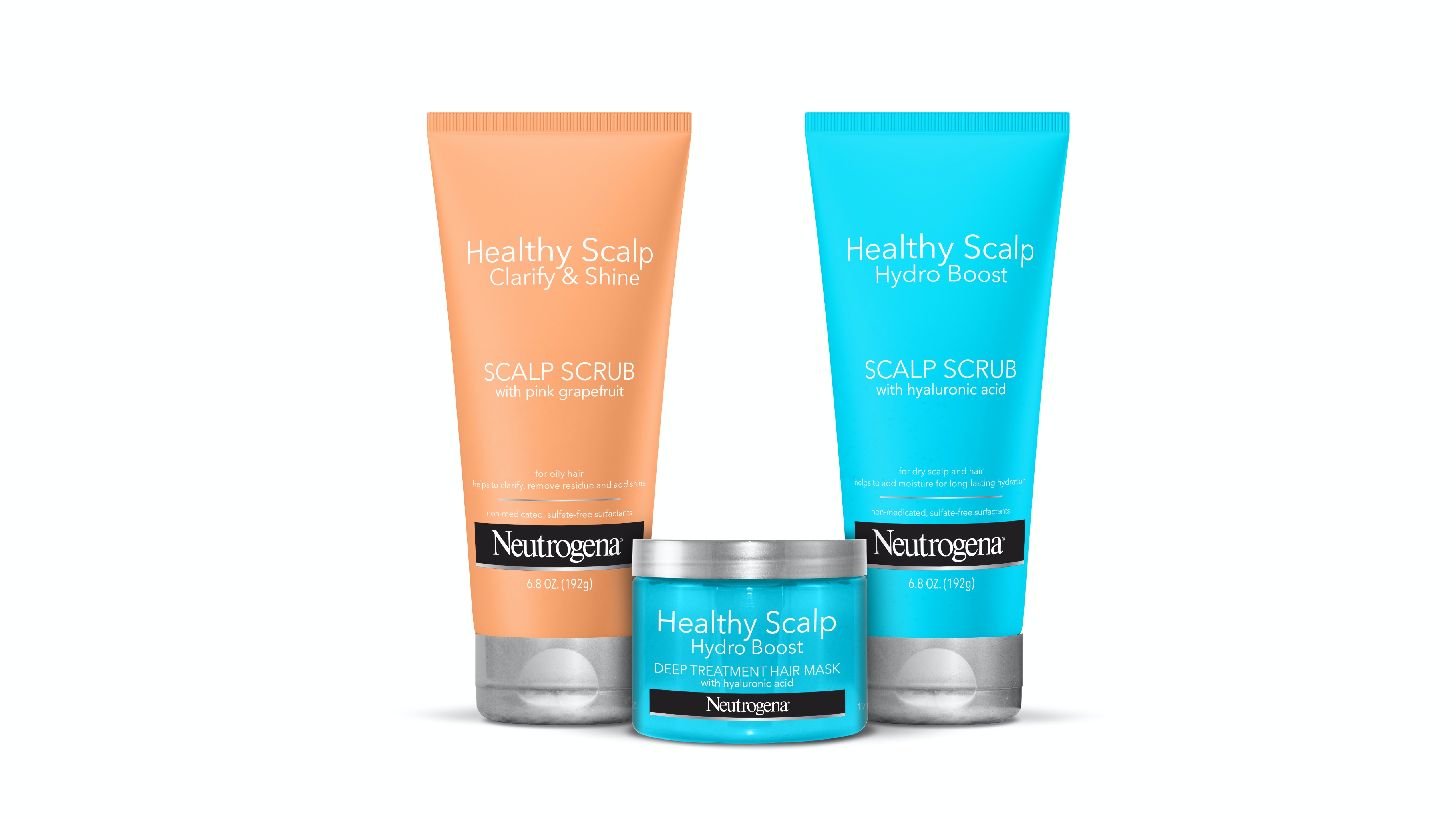 Given the world remains at a standstill, Condor has plenty of time to follow through with a hair makeover in the name of quarantine hair transformations. Who knows? Some flirting with a new color could just turn it into a Peter Kavinsky-level love story.

01/13/2021 Celebrities Comments Off on Lana Condor’s Dream Hair Transformation Is One Of TikTok’s Most Popular Hair Trends
Recent Posts
We and our partners use cookies on this site to improve our service, perform analytics, personalize advertising, measure advertising performance, and remember website preferences.Ok