Kylie Jenner and Kourtney Kardashian are two super cool moms and aunts … because they’re hanging with the little ones at the most magical place on Earth!!!

Kylie and Kourtney hit up the Magic Kingdom at Walt Disney World in Florida Wednesday for a little weekday fun. Kylie brought Stormi, Kourtney brought Penelope and even North West got in on the action!

Kris Jenner‘s there too, keeping a watchful eye over her daughters and granddaughters … but no sign of her sneaking sugary treats to the kids even though Disney’s famous for its churros.

We’re told the famous family stopped and snapped some pics in front of the ‘Tangled’ area in Fantasyland … but no one’s seen them get on any rides yet. Hey, Mickey’s got plenty of other things to offer.

Kourtney usually takes her kids to Disneyland in Anaheim … so this is a rare sighting at the bigger Disney. Gotta switch it up sometimes. 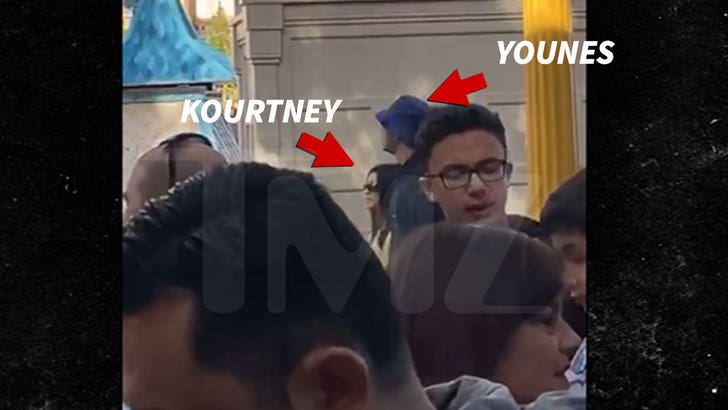 The last time we saw Kourtney at the Mouse House, she was on a December Disney date with Younes Bendjima.

Looks like this trip is all about the kids … it is Disney after all. 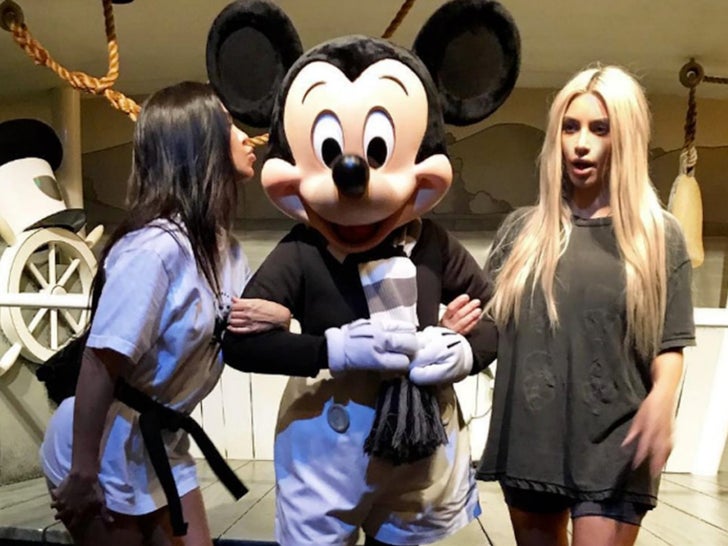 Related posts:
01/22/2020 Celebrities Comments Off on Kylie Jenner and Kourtney Kardashian Take Kids To Disney World
Recent Posts
We and our partners use cookies on this site to improve our service, perform analytics, personalize advertising, measure advertising performance, and remember website preferences.Ok