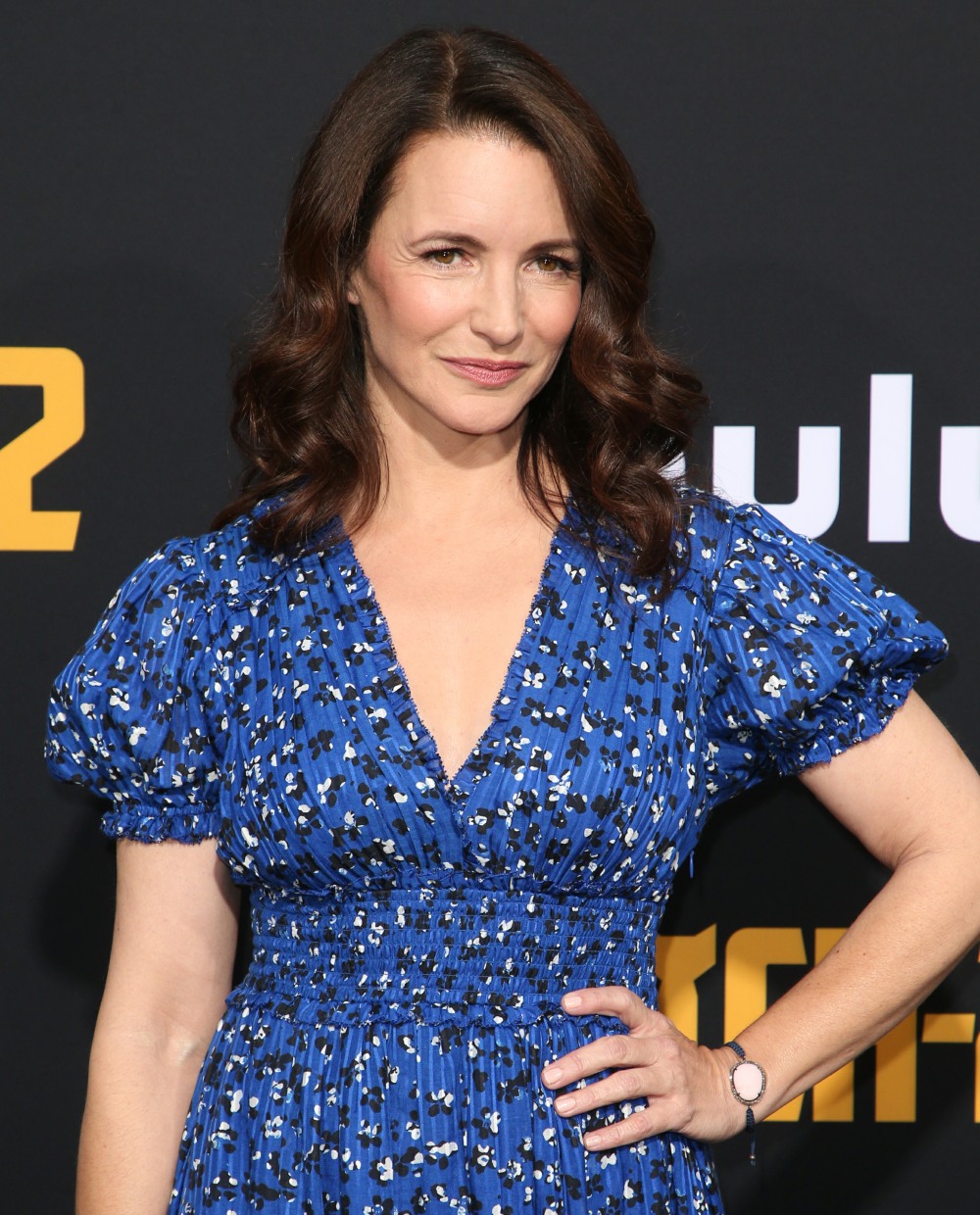 Kristin Davis stopped by Jada Pinkett Smith’s Red Table Talk, which I’m still shocked is a thing. Aren’t you surprised that Red Table Talk is still a thing? It is. And Jada keeps getting some interesting interviews, and I swear, every one of these episodes ends up making news. Kristin Davis has been pretty low-key since Sex and the City, and she seems to be focused on single-motherhood and occasional TV work. In 2011, Kristin adopted her daughter Gemma, and then last year, Kristin adopted a son, whose name has not been publicized. Both of Kristin’s children are African-American. That’s what the Red Table Talk conversation was about – white mothers raising black children, and how Kristin’s eyes were opened to the everyday racism black people experience. Some quotes from the interview:

Kristin wants to ensure her children “have access to the black community.” “Because my children are African American, I feel like it is my duty and my job to do as much research, as much work, build as many bridges as possible, because you are their community, and that is key, and that is so important.”

She was open to adopting black children: She didn’t really lean into her “deep” need to be a mother until she was 38. Then, she started the adoption process. “It seemed racist to be saying, ‘No, no, no, no, no,’” she explained of checking off a questionnaire, which asks prospective parents to check boxes of the race of child they’d like to adopt. A social worker then came to her house for an interview process that lasted days, asking her about how she’d raise a child with a different race than her own. After that, Davis took online courses to prepare her to adopt Gemma, who is black. “There were a lot of courses. One was just about hair…I know it’s a big thing, and I’m still learning. You can’t just send her off somewhere, or him off, to have his hair twisted or braided or whatever. You need to, just like you would your own child you gave birth to, learn what is best for their skin and their hair. And if you don’t, you will be judged harshly.”

Understanding white privilege: “You absolutely do not fully understand [white privilege beforehand]. There’s no doubt. There’s no way you could. Because you can understand that you live in white privilege, and that’s a theory, and you can see things. But it’s one thing to be watching it happening to other people, and it’s another thing when it’s your child. And you haven’t personally been through it. It’s a big issue, and it’s something that I think about every day and every night.”

Seeing her children experience racism: “It’s hard to put into words, really. I mean, there’s been so many things over the years. Gemma is seven now, but the first couple things happened when she was a baby and I’d be holding her in my arms, people would say to me, ‘Won’t she be a great basketball player?’ I just had to be like… This is a baby. How could you say that, without being just mortified? That’s when it began.”

Understanding institutionalized racism. She described how she hit a turning point when she noticed her daughter wasn’t being treated fairly on the playground of her mostly white school, and that she was told the school didn’t “see color.” “It was a very harsh moment of deep understanding. I don’t know how every person of color has gotten through this… I don’t understand how you could take this every day. I will never be black… and therefore I will never be able to say to Gemma, ‘I understand how you feel because this happened to me.’ That’s what’s painful and hard.”

I respect Kristin so much for talking about all of this, and for not being afraid of acknowledging her own white privilege. On one side, it’s sad that the only way most white people could actually understand their white privilege is when they see that it’s non-transferable, that their privilege isn’t a bubble that they could extend to their black or brown or mixed-race children. Kristin and Jada also talked about Jada’s own preconceived notions about white people parenting black children, and how her views on that have changed over time, and how Jada is worried about the conversations Kristin will need to have with her black son as he grows up too. These are difficult subjects and it’s great that Jada and Kristin can talk about them openly. 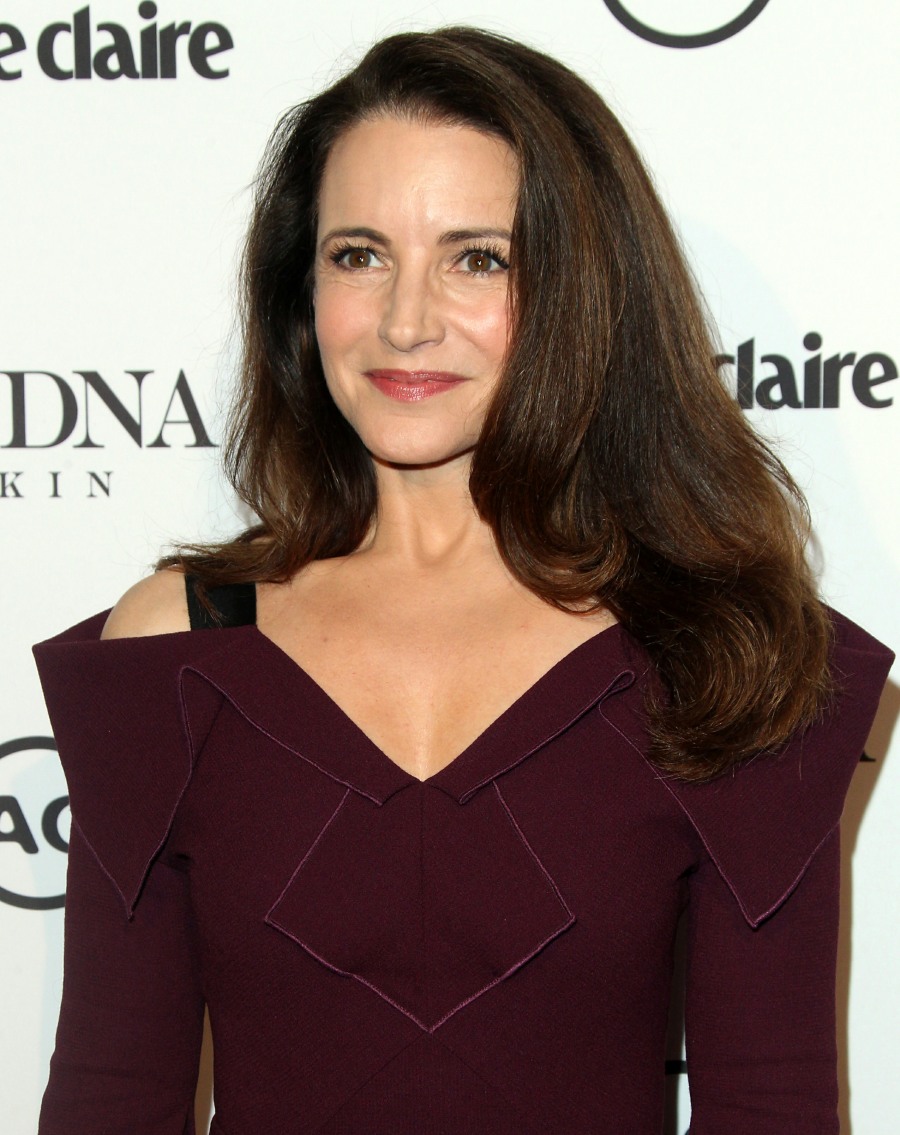