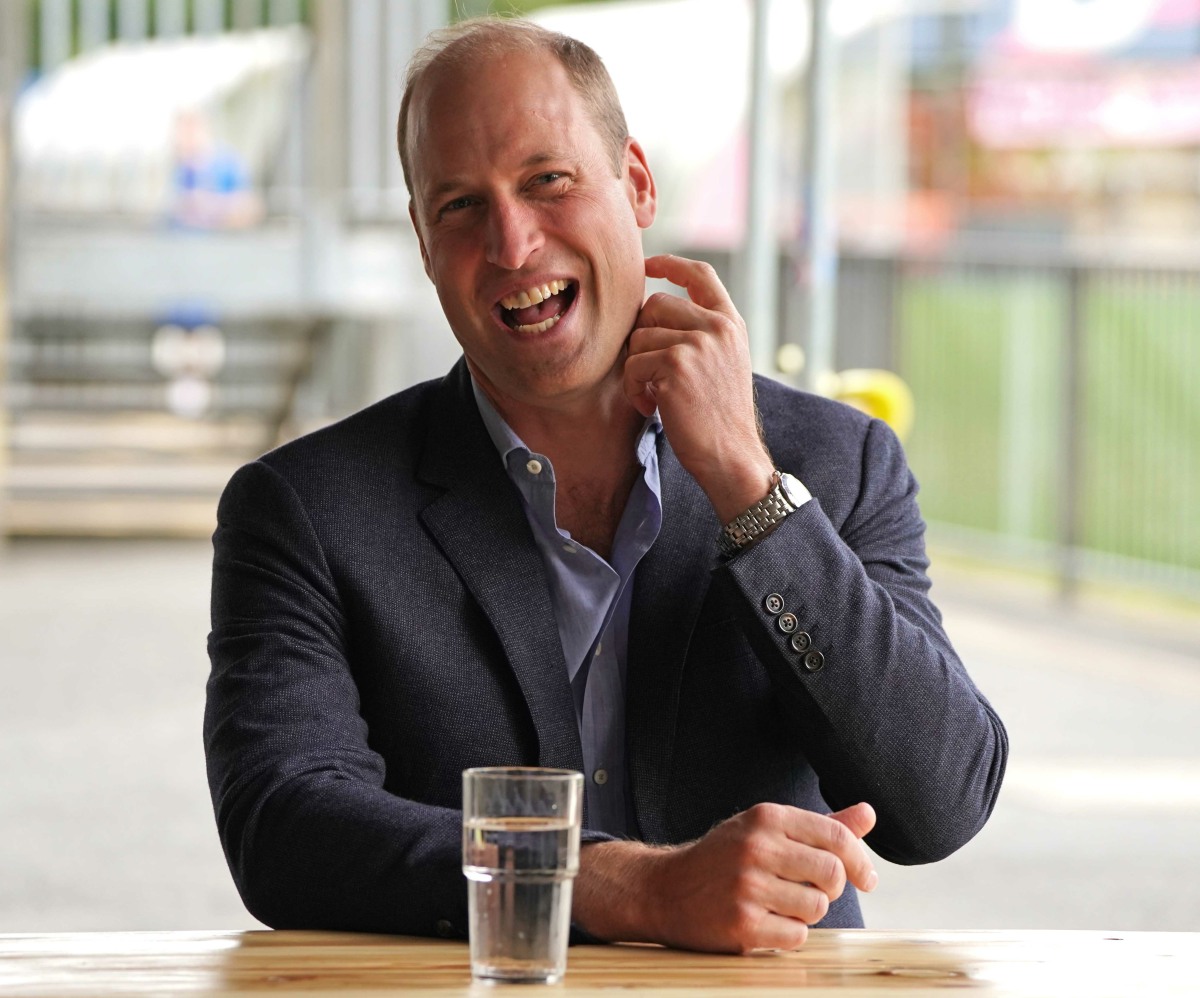 It’s completely hilarious to watch Prince William fumble around, engorged with rage, as he desperately tries to pull his father and grandmother into his self-made melodrama. Yes, we’re talking about the BBC’s The Princes and the Press, a documentary-style program about how William and Harry briefed against each other for years. There was some confusion about this, so let me say – Harry and Meghan did brief the media, but not anywhere to the extent that William, Kate, the Middletons, and the courtiers briefed against the Sussexes. Harry and Meghan were merely trying to survive the onslaught. The rest of them were the onslaught.

The Daily Mail has run multiple stories about how *everyone* is super-mad that anyone would suggest that Ol’ Moose Knuckle would have ever briefed against his brother and sister-in-law. As I said, William is briefing the press on how he’s never briefed the press. He’s reaching out to his favorite Rota journalists like Rebecca English and Richard Kay to brief them about how awful it is that anyone suggested that he briefs journalists. You cannot make this sh-t up. Here are some highlights from Richard Kay’s piece:

Kay thinks this is IRONIC! Even by the crass standards of the BBC, there is something supremely ironic for it to broadcast a major two-part documentary about briefing wars between members of the Royal Family while the embers of the Martin Bashir affair are still glowing.

Kay has been briefed that Charles & the Queen are dreadfully upset as well: It is highly unusual for all three royal households, representing the Queen, the Prince of Wales and Prince William, to unite in a threat of a potential boycott of our national broadcaster but it demonstrates what is at stake. And it underlines a shared sense of collective anger at the programme.

The BBC is nervous too: There was growing nervousness at the BBC despite its claim that the film will provide ‘context’ for William and Harry’s relationship with the media. ‘There has been anxiety within the hierarchy about the film for some time and it is the reason why, when it comes to what it contains, they have been playing things so very close to their chest,’ says a Corporation figure. ‘At the same time you do wonder if they have thought things through as to how it is likely to be received.’

William absolutely did this: Previous claims that suggested William and his staff had leaked a story about Harry’s mental welfare, for example, were cut from a prime time ITV documentary hours before it was due to be broadcast in July.

Oh my goodness: Questions they were asked included whether they become ‘too close’ to the royals, whether the relationship between the Press and the royals is ‘sycophantic’ and how stories about the Royal Family are presented or ‘spun’.

What happened is Prince William and his current communications team contacted their favorite journalists and commentators and tried to blanket the media ahead of Part 1 of this two-part docu-series. They ran around like chickens with the heads cut off, whining to Becky English and Richard Kay about how dare anyone suggest that they were briefing against the Sussexes! It’s particularly rich coming from Kay, considering he was consistently used to break all kinds of nasty pro-Cambridge storylines, like how Meghan was to blame for the Rose Hanbury story, or how Prince Harry simply needed to come to his senses, divorce his wife and come back to play second fiddle to Baldemort. How did Kay even write this with a straight face? 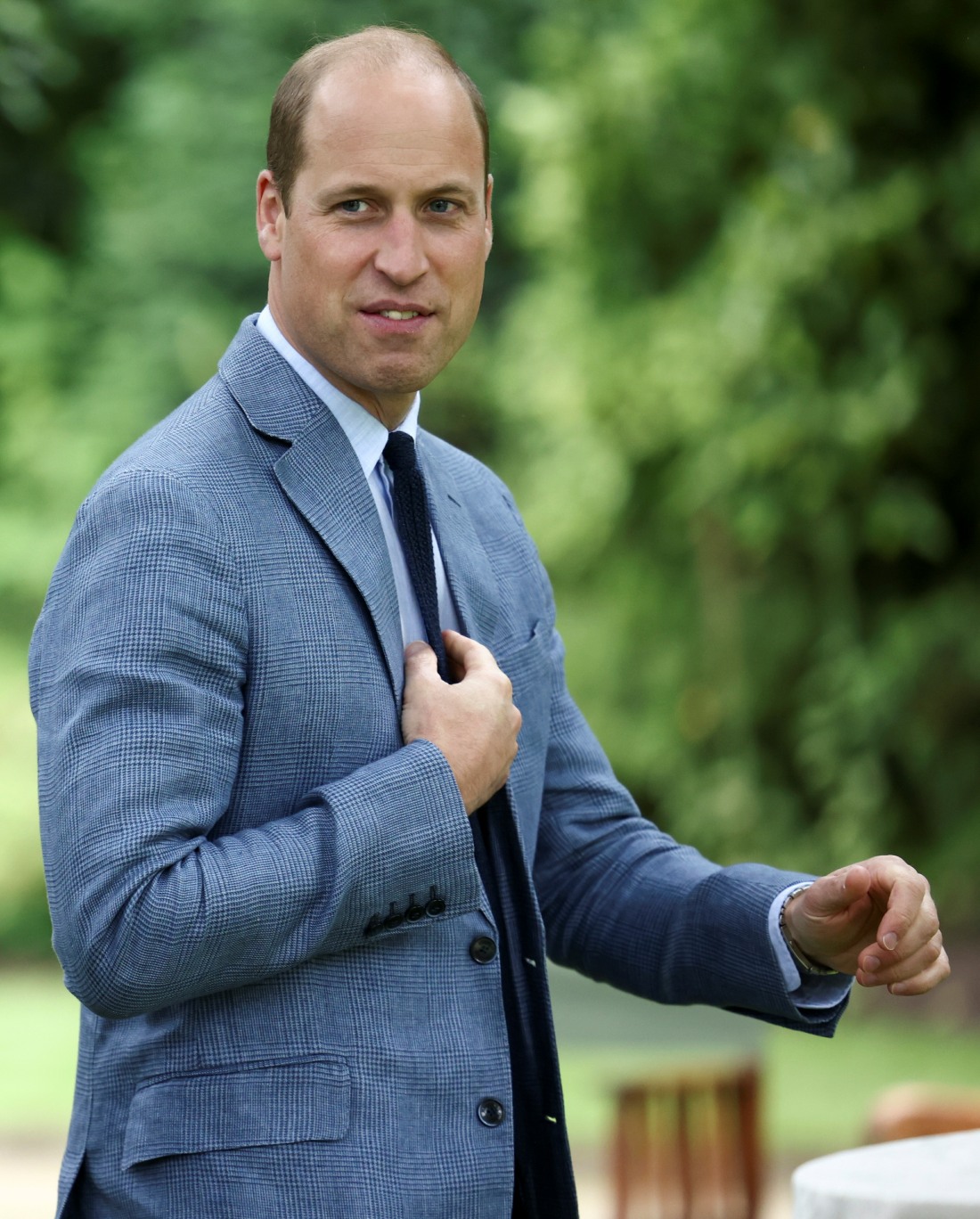 11/23/2021 Celebrities Comments Off on Kay: The BBC is nervous about how The Princes & the Press will be received
Recent Posts