Model and activist Katie Piper, 37, is “recovering” in hospital following an operation on her right eyelid. The operation comes 12 years after Katie was the victim of an acid attack which left her blind in her left eye and needing more than 400 operations to treat her burns.

Katie is resting and recovering from her latest operation

A statement from her representative revealed that the mum-of-two is resting following her latest operation.

“Katie is resting and recovering from her latest operation – it is part of a long-term treatment plan on her eyes following the injuries she sustained over a decade ago,” it began.

“Yesterday’s successful procedure was a skin graft on her upper right eyelid – this is her ‘good’ eye, her left is fully blind.”

Speaking to MailOnline, Katie’s representatives continued: “Katie thanks everyone for their kindness and the thousands of warm wishes she’s received over the past 24-hours.” 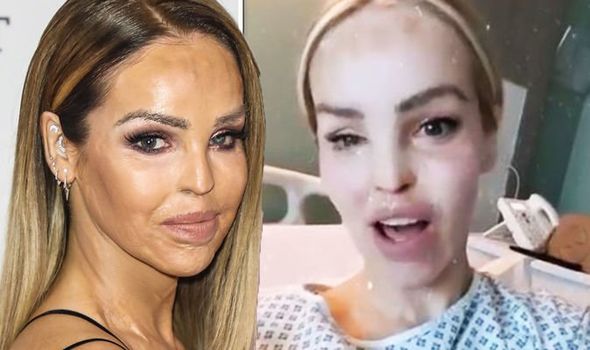 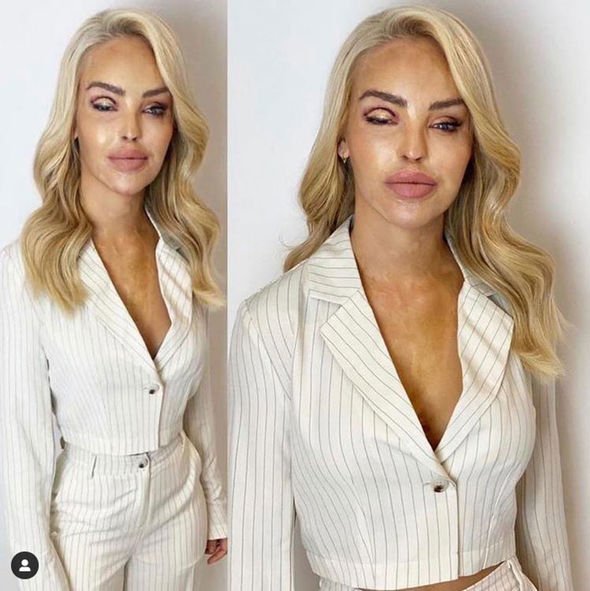 On Tuesday Katie shared a post with her 999,000 followers ahead of her eye operation.

The post read: “Having a strong and positive start to the week before I head in for another op tomorrow!”

Ahead of her operation, fans took to Katie’s comments section to leave their messages of support.

One wrote: “Looking fab All the best for tomorrow x.x” 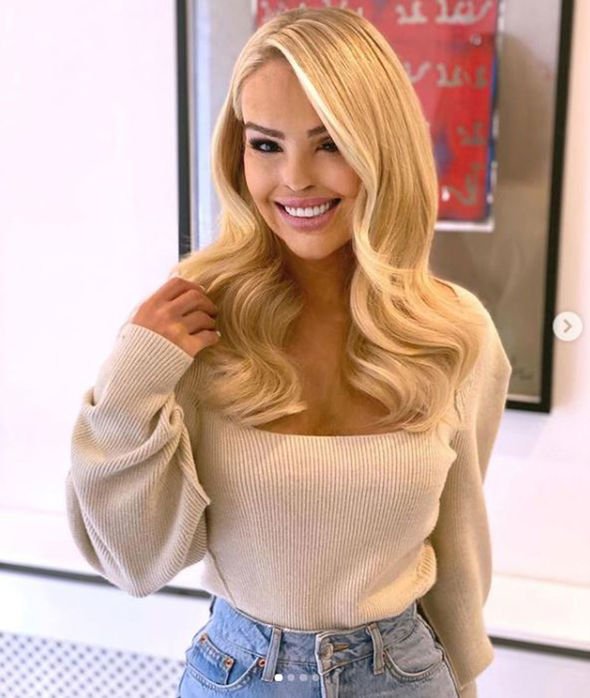 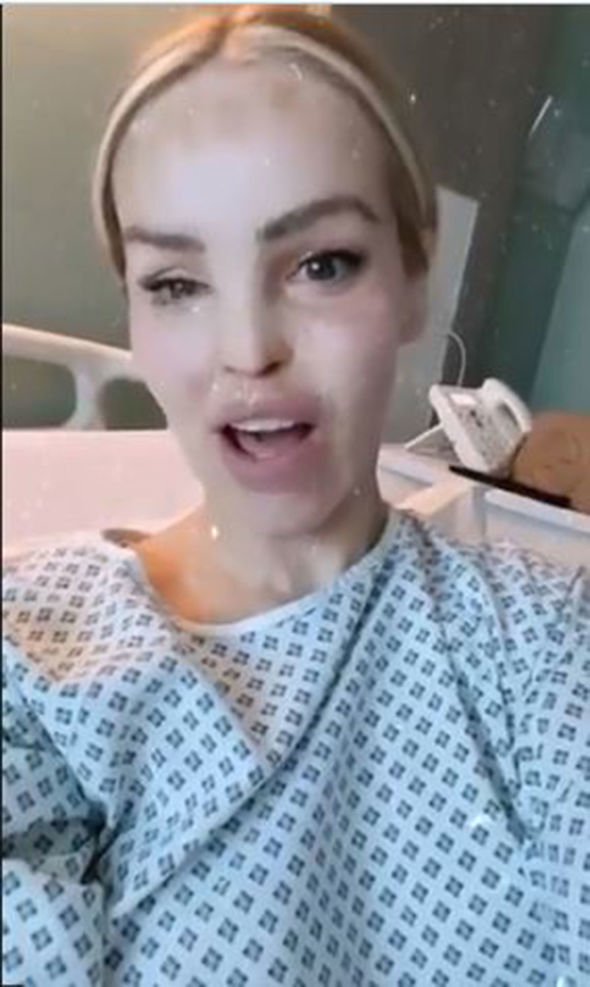 While a third added: “Best of luck for tomorrow. We are all stronger than we think”, which Katie thanked her fan for.

Despite having hundreds of operations in the last 12 years, Katie previously spoke to The Mirror about how her “heart never sinks” when she’s told she needs another operation.

She said: “You can look at it that way, or you can say, it’s extraordinary to be alive, because women who are acid attacked in other countries actually die.

“So I think, my heart would never sink, life is a gift that I’m still here.”

The life-changing attack left her with third-degree burns to her face and chest.

The attack was orchestrated by her ex-boyfriend Danny Lynch and carried out by Stefan Sylvestre who threw sulphuric acid in the model’s face.

The charity provides rehabilitation to burn survivors during their recovery and lists Katie as a “mentor” in the programme.

Earlier in the year Katie shared a series of powerful black and white images of herself and the scars of the burns she had sustained.

She captioned one: “We fall. We break. We fail. But then, We rise. We heal. We overcome.”