Actress Katherine Parkinson is no stranger to screens with roles dating back to the mid-2000s. Her big breakout role was as the inept head of IT Jen Barber in Channel 4 comedy The IT Crowd. Since then, Parkinson has proved herself highly adept at comedy as well as the straight roles in weighty dramas like Hugh Blick’s Honourable Woman. Parkinson is appearing as a contestant on Channel 4’s Taskmaster in which she and a group of other comics must complete a series of bizarre challenges.

Who is Katherine Parkinson’s husband?

Many Taskmaster viewers are keen to know more about Parkinson, who has mentioned her husband on the show a couple of times.

The star is married to fellow actor Harry Peacock with the couple tying the knot in 2009.

They have two children together daughters Gwendolyn and Dora.

Parkinson revealed she met her husband at a workshop years ago. 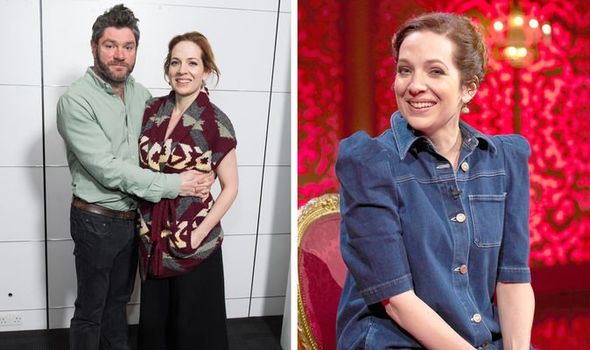 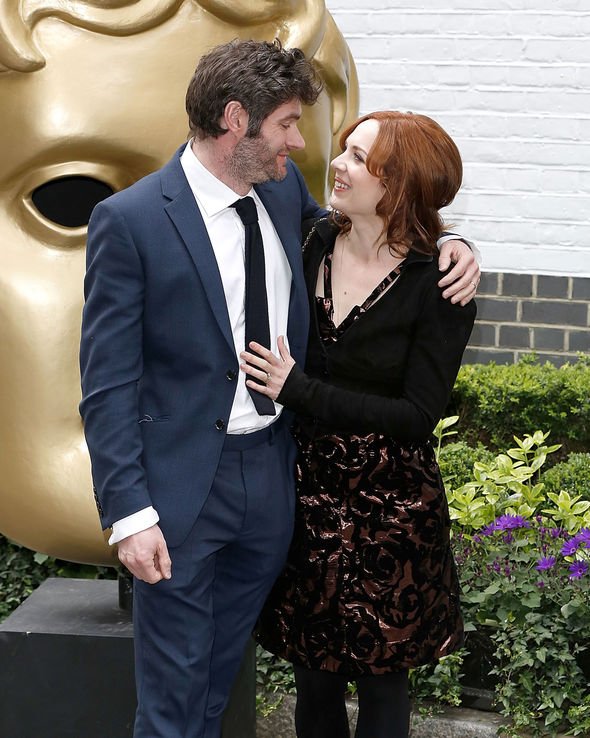 Despite both being in the entertainment industry, the pair don’t usually cross paths professionally.

They both starred together in the 2015 series The Kennedys. Parkinson told What’s On TV at the time: “We met in a workshop when I had a non-speaking role and I was playing a dog.

“That was years ago, but it wasn’t a paid job so we haven’t worked on a proper job together, so it’s been really nice to be with him.”

The workshop was based on Mikhail Bulgakov’s Heart Of A Dog, which she credits as the book which changed her life because it led to her meeting Peacock. 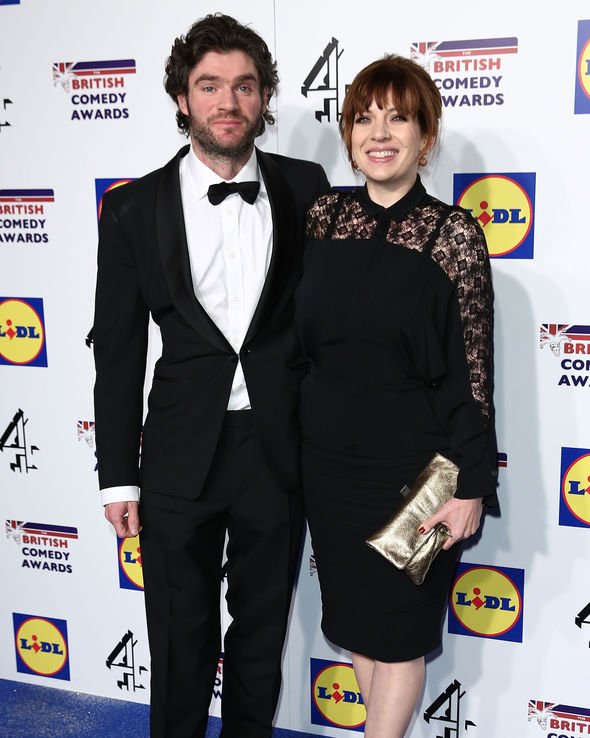 She told The Guardian earlier this year how her husband was the best kiss of her life.

Peacock is best known for Channel 4’s series Toast of London which he has starred in since 2012.

Among his other roles are Days Like These, Star Stories, Drunk History, Porridge and High & Dry.

His film credits include Far From the Madding Crowd, Gulliver’s Travels and Valiant. 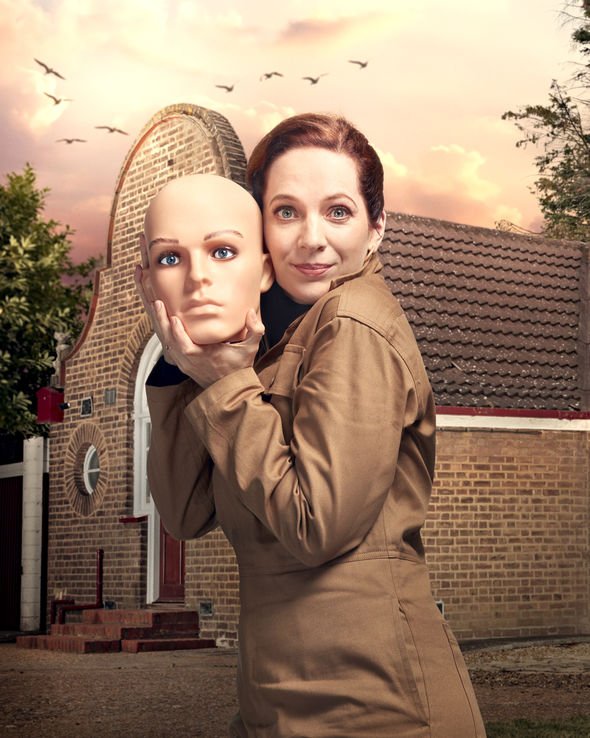 When both Parkinson and her husband Peacock are working, her parents take on the childcare duties.

Parkinson previously admitted she nearly turned down the role of lawyer Laura Hawkins in the sci-fi drama Humans because she had only recently given birth to her second daughter.

She told The Independent in 2019 how she felt “guilty”, but her husband convinced her to take on the role.

Nonetheless, she said it was tough, explaining “it was physically hard to go back to work so soon” and described it as “part time”.

Parkinson has also previously spoken about breaking Hollywood and whether she would venture across the Pond like her IT Crowd co-star Chris O’Dowd.

She said in 2016 to The Guardian how she and Peacock previously joked about going to America in the 60s to take on Tinseltown “and get those parts that older British people get”.

But for now, she seemed uncertain about heading over to America, saying: “I suppose I’m a bit scared of the brutality, the stories I’ve heard, the auditioning.

“I don’t want something to tell me to get something fixed on my face, I’d just go into the foetal position and won’t get over it. I’m too sensitive.”

Taskmaster airs on Channel 4 on Thursdays at 9pm