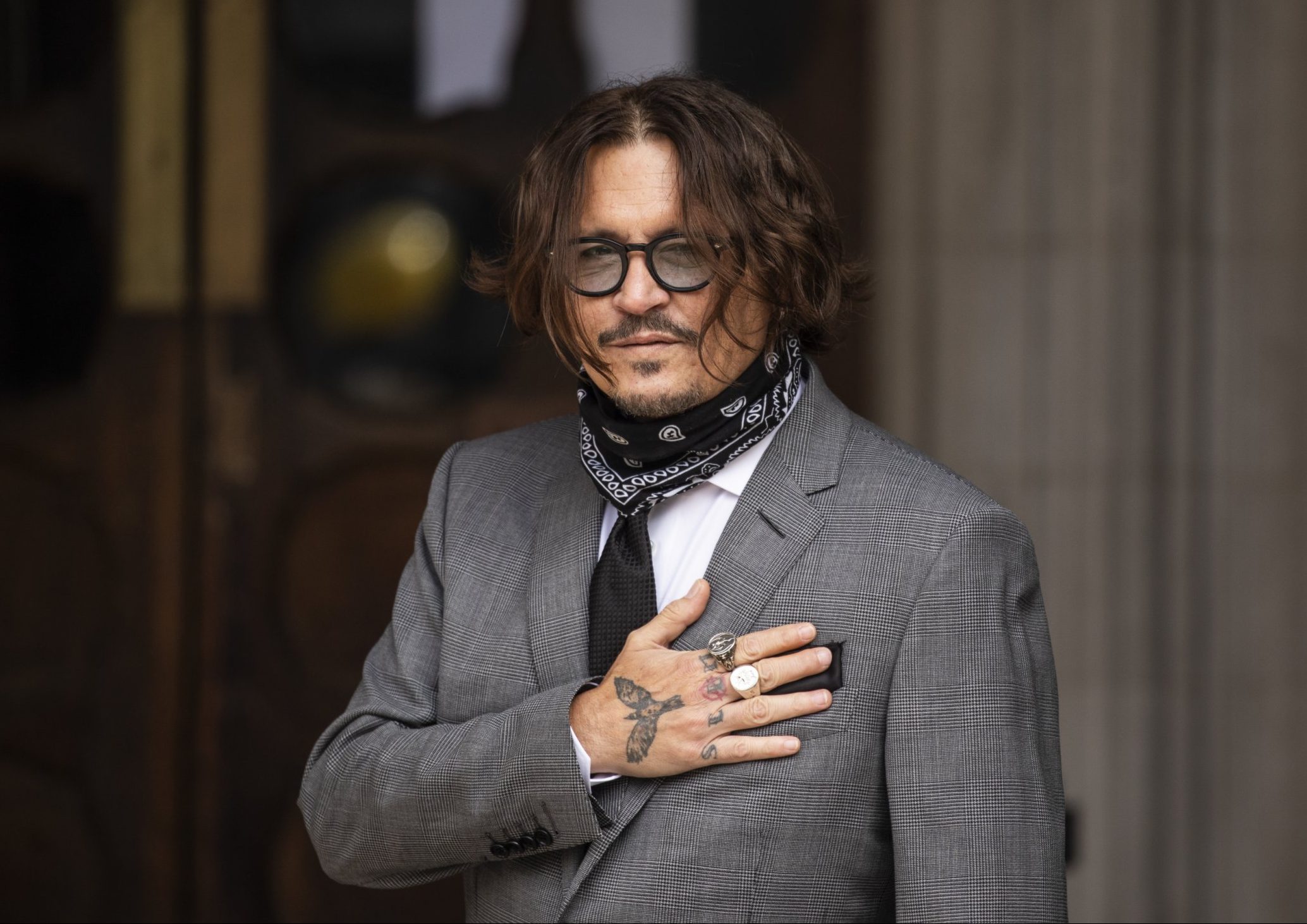 Johnny Depp’s appeal to overturn the ruling from his libel claim against The Sun will be considered by the Court of Appeal in March.

The actor appeared during a three-week trial in July last year over an article published in The Sun calling him a ‘wife-beater’.

Depp’s legal team had previously filed documents claiming the ruling was ‘manifestly unsafe’, and his application for permission to appeal against it will be heard next month.

The 57-year-old had until December 7 to appeal directly to the Court of Appeal to overturn his judgment.

Depp was previously refused permission to appeal to Mr Justice Nicol, who had dismissed the star’s claim.

Shortly after the verdict, Depp released a statement following the ruling, vowing to appeal.

It read: ‘The surreal judgement of the court in the UK will not change my fight to tell the truth and I confirm that I plan to appeal.

‘My resolve remains strong and I intend to prove that the allegations against me are false. My life and career will not be defined by this moment in time. Thank you for reading.’

The Pirates of the Caribbean star to Instagram at the end of 2020, revealing his hopes for ‘better days’ amid the global pandemic.

‘Though the world is in mourning for better days, I hope all of you are able to find a moment tonight to smile and more importantly, to laugh and make others laugh, as much as possible,’ Depp said.

‘I know this may be difficult in the midst of these trying times, but I wish nothing but happiness and health to all.’

The star was recently asked to step down from his role as Grindelwald in the third Fantastic Beasts and Where To Find Them movie, and was replaced by Hannibal actor Mads Mikkelsen.