The Grand Tour presenter Jeremy Clarkson, 60, has taken to Instagram to share a picture of a traffic jam in London as he blasted Mayor Sadiq Khan, 50, over the use of cycle lanes. The ex Top Gear star shared the post around 6pm yesterday, in view of his three million followers.

Just quietly resign. Go away. Open a shop in Harrogate. Be gone

He wrote: “@mayorofldn This is what your idiotic cycle lanes are creating.

“Just quietly resign. Go away. Open a shop in Harrogate. Be gone.”

She commented: “London traffics is a joke @jeremyclarkson1 never ever has it been this bad, runs like a drain! Shameful.” 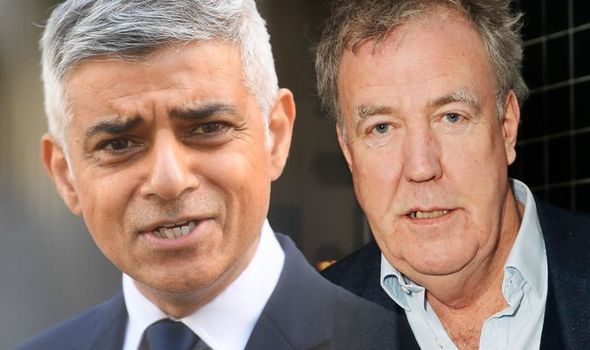 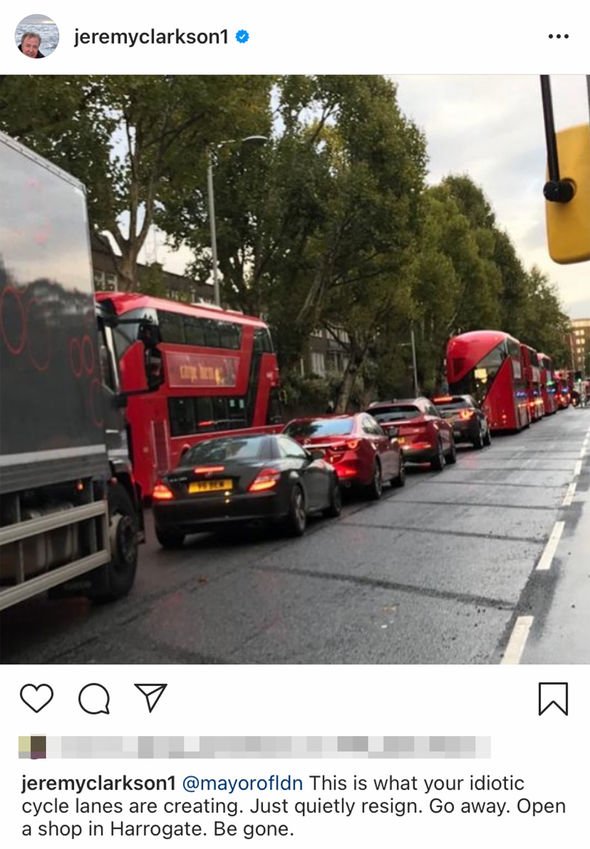 “It seems the cycle lanes aren’t being used enough, THAT’S the problem,” a second wrote.

A fourth joked: “We don’t want them in Harrogate!”

Ahead of this, the car enthusiast shared a video of his taxi driver explaining why a bus was blocking off a busy London road.

Jeremy captioned the video: “A taxi driver speaks. Can he be the next mayor?” 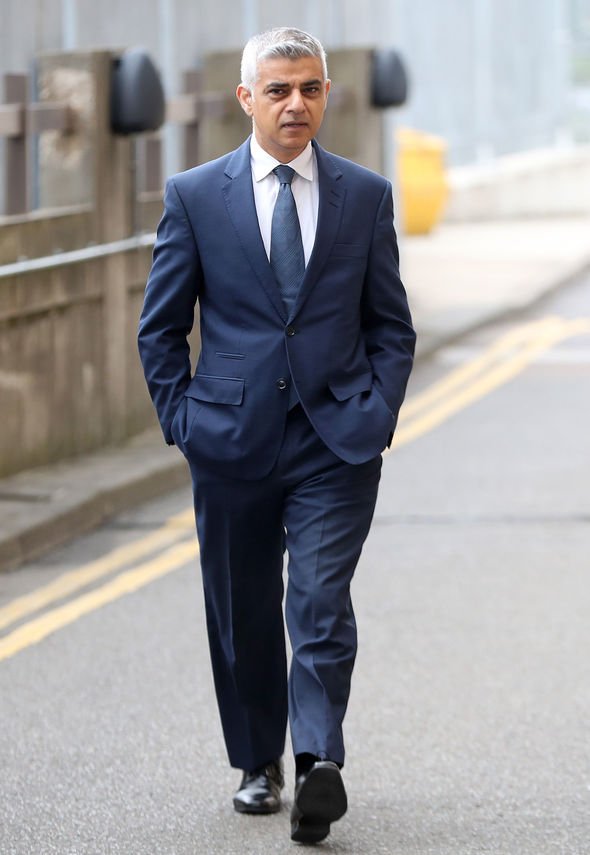 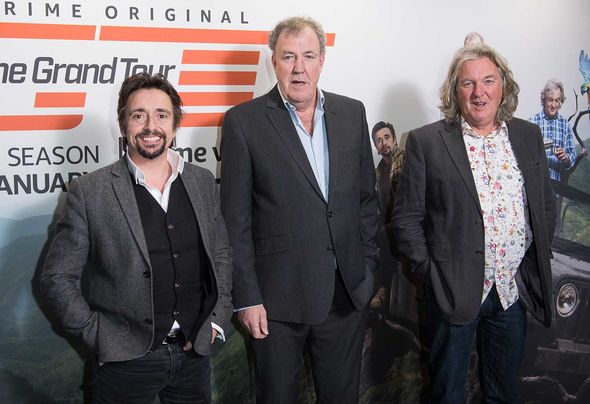 Mr Khan created cycle lanes across the city in a bid to reduce carbon footprint and the number of vehicles in the capital.

However, many Londoners have claimed they are reducing the flow of traffic and are causing huge delays.

The Mayor perviously said in a statement: “I’m delighted that in just 3 years we have achieved more than the last Mayor did in 8 years, already doubling the amount of protected cycle routes on streets across London.”

He added: “I want to now deliver even more high-quality cycling and walking infrastructure across all parts of the capital, but even with record investment from the TfL we can’t achieve that on our own.

It’s not the first time Jeremy has blasted Sadiq on social media.

He also wrote: “I’ve examined the number of road works and closures in London at the moment and I’ve decided the mayor must be a halfwit.”

As Prime Minister Boris Johnson announced stricter restrictions across England, Jeremy said in his column with The Sun: “Would it not be more sensible, instead of focusing on worst-case scenarios, that we look at countries that are coping well in the fight?

“And copy what they’re doing. Rather than copying those that aren’t.”

The Government has since introduced a three-tier approach to coronavirus restrictions, which categorises every area of England as either medium, high and very high risk.

10/16/2020 Celebrities Comments Off on Jeremy Clarkson demands Sadiq Khan resignation as he blasts ‘idiotic’ decision ‘Go away’
Recent Posts
We and our partners use cookies on this site to improve our service, perform analytics, personalize advertising, measure advertising performance, and remember website preferences.Ok