Jennifer Lopez and Alex Rodriguez’s engagement was doomed due to trust issues, a source exclusively tells Us Weekly.

“J. Lo was always aware of the rumors of him cheating or him messaging other girls. You can say that for sure [that] played a part in why the engagement ended,” the source says. “She wants someone who’s fully invested in her and someone she can trust when her partner is not around.”

Lopez, 51, and Rodriguez, 45, announced their split earlier this month after four years of dating. 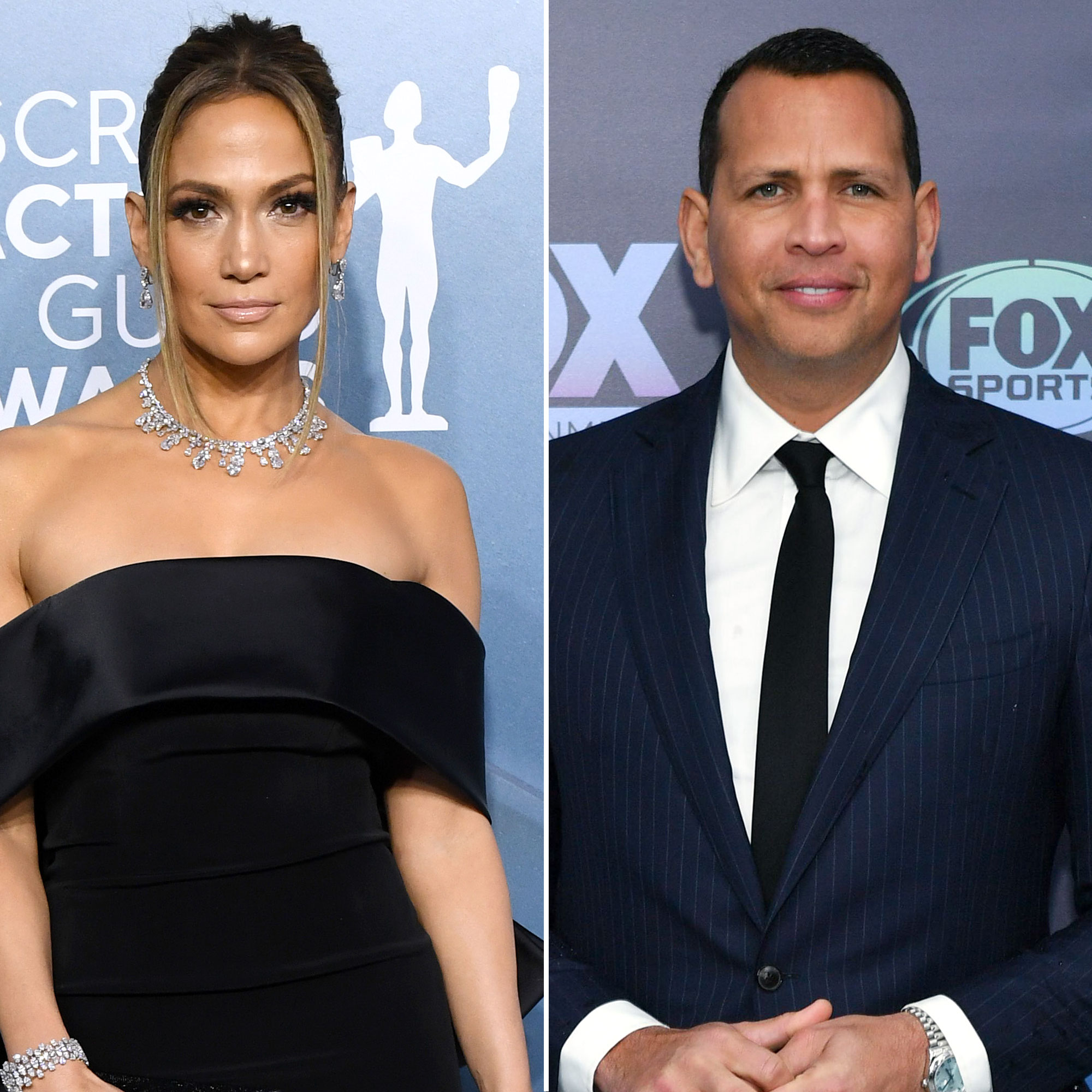 “We have realized we are better as friends and look forward to remaining so,” the pair said in a statement on April 15. “We will continue to work together and support each other on our shared businesses and projects. We wish the best for each other and one another’s children. Out of respect for them, the only other comment we have to say is thank you to everyone who has sent kind words and support.”

Everything J. Lo and A-Rod Said About Their Wedding Before Split

The source adds that the musician “will be OK” following the breakup.

“She’s a super strong woman inside and out,” the source tells Us.

While Lopez shares 13-year-old twins Emme and Max with ex-husband Marc Anthony, Rodriguez is the father of daughters Natasha, 16, and Ella, 13, whom he shares with ex-wife Cynthia Scurtis. The source told Us that their blended family prolonged their breakup.

“A-Rod’s girls and J. Lo’s kids are really close, so the reason why they stayed together for as long as they did was to make their kids happy,” the source said. “They still have love for each other that I think will never go away.”

The former New York Yankees player has shared several social media posts featuring Lopez following the split, including pictures of his ex in his tribute to his youngest daughter on Wednesday, April 21.

“That number has meant a lot to me over the years, but today, it’s even more special than ever. I just can’t believe my Ella Bella turns 13 today. My baby girl is officially a teenager!!” he wrote via Instagram. “I am so proud of the young woman you are becoming and so lucky and grateful to be your dad. I love you so much. Happy magical 13th birthday sweetheart!”

Lopez and Rodriguez previously denied split rumors in March, noting they were “working through” something. 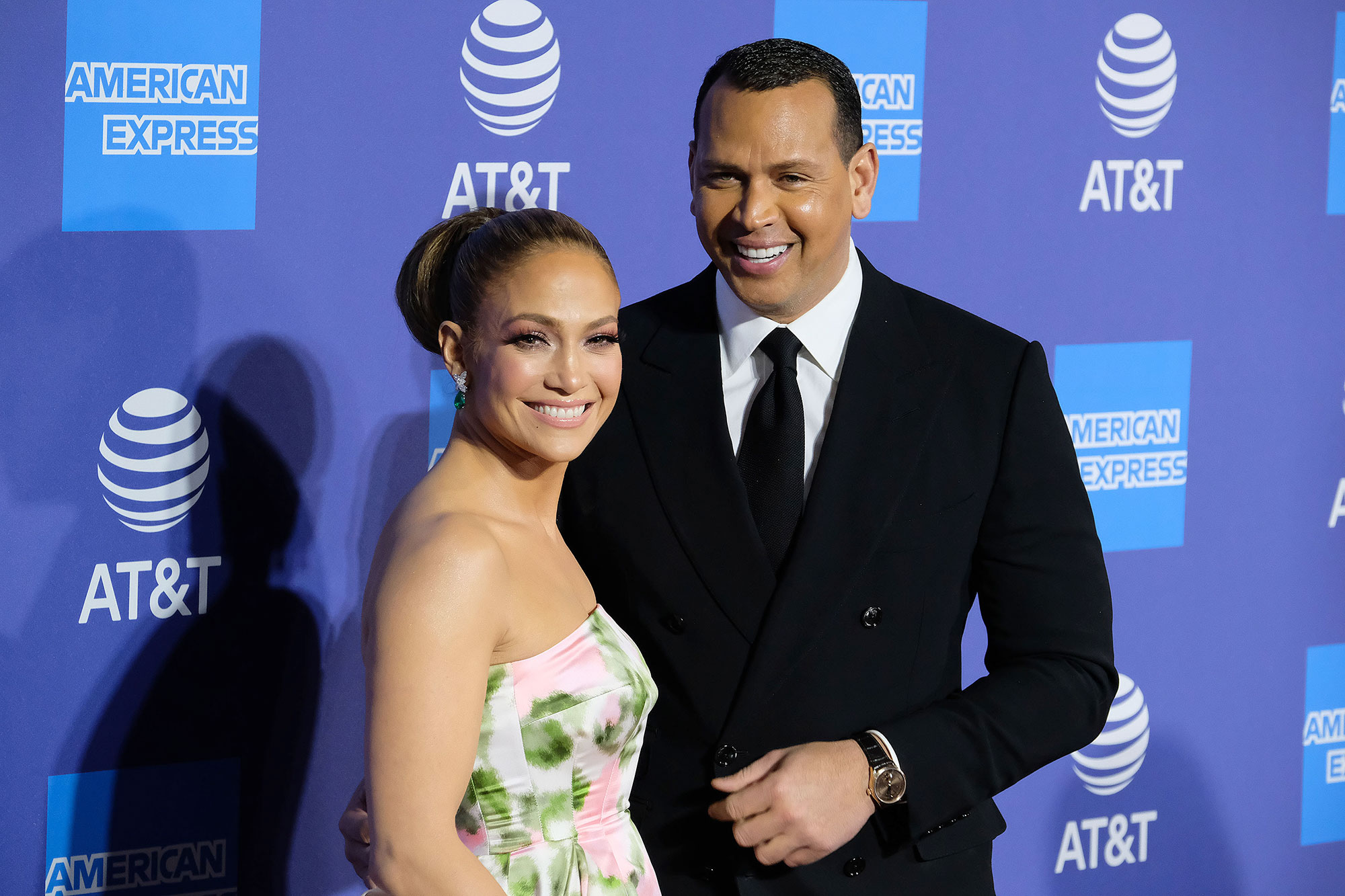 “Jennifer and A-Rod had been in couples counseling for a while and they truly just grew apart,” another source told Us earlier this month. “[They] will still remain in communication, but they both have a lot going on in their careers that they most likely will not be seeing each other or having play dates as much anymore. They still have their mansion, they still have deals they were working on together. Everything is in the process of being sorted out.”