Relieved. Jenelle Evans regained custody of her children after a month apart and reacted to the news with appreciation. 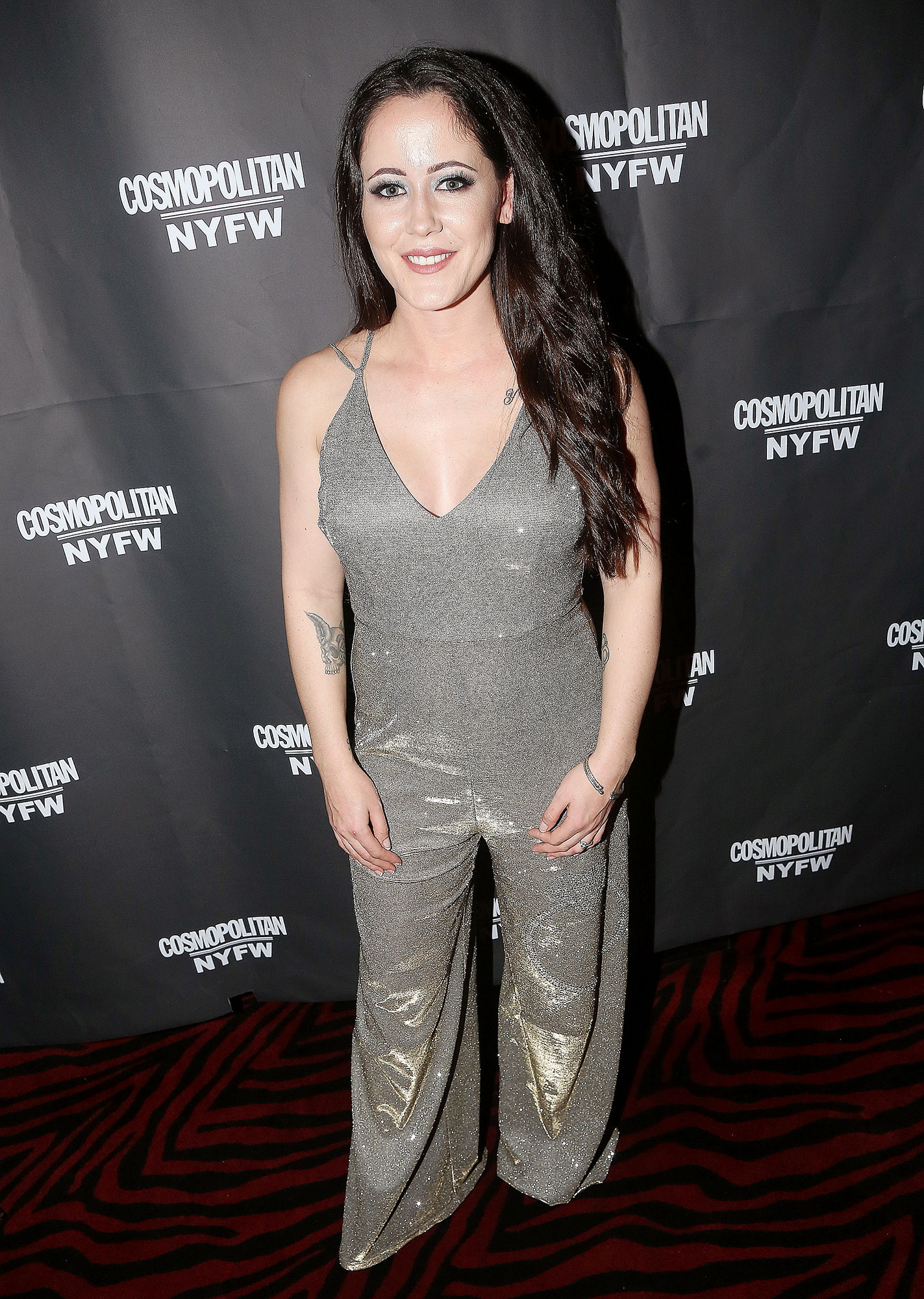 A source confirmed to Us Weekly that Evans’ custody was reinstated as of Wednesday. The reality star shares 9-year-old son Jace with ex-boyfriend Andrew Lewis, 5-year-old son Kaiser with ex-fiancé Nathan Griffith and 2-year-old daughter Ensley with husband David Eason. It is believed that the couple also regained custody of Eason’s daughter Maryssa from a previous relationship.

In a video obtained by Radar Online, Evans smiled and said she was “very happy” with the court decision.

A North Carolina judge ruled that Evans and Eason, 31, would no longer have custody of the children in May after Eason shot the family’s French bulldog, Nugget. The TV personality’s mother, Barbara Evans, had already been caring for Jace, while Ensley went to stay with her after the decision. Kaiser, meanwhile, stayed with his father. Jace is still with Barbara, according to an insider.

Jenelle spoke to Us Weekly exclusively on Tuesday, July 2, after she and Eason called 911 on Barbara for allegedly locking Ensley in a bedroom. “David and I were on FaceTime with Jace when we heard my mom say to Ensley, ‘Come here, I have to take a shower,’” the former MTV star told Us. “Then she took Ensley in the other room, and we immediately heard her screaming and crying.”

According to the Read Between the Lines author, the pair informed the authorities because they believed there was no other option. “We asked Jace what was going on, and he said my mom locked Ensley in the bedroom so she can take a shower,” she noted. “We told Jace to get the door open, and when he couldn’t get the door open, we called 911 for help because all we could hear was Ensley screaming.”

Us broke the news in May that Jenelle was fired from MTV days after Eason admitted that he killed their dog. The pipe welder claimed at the time that Nugget bit Ensley and he would not “put up with that s–t.”