Owning her truth. In her first podcast episode back since filing for divorce from Mike Caussin, Jana Kramer admitted the transition into her new normal “has not been easy.”

During the Monday, May 3, episode of “Whine Down,” the 37-year-old One Tree Hill alum struggled to fight back tears as she recapped the big changes she’s already faced since confirming her split from the 34-year-old former NFL star in April. 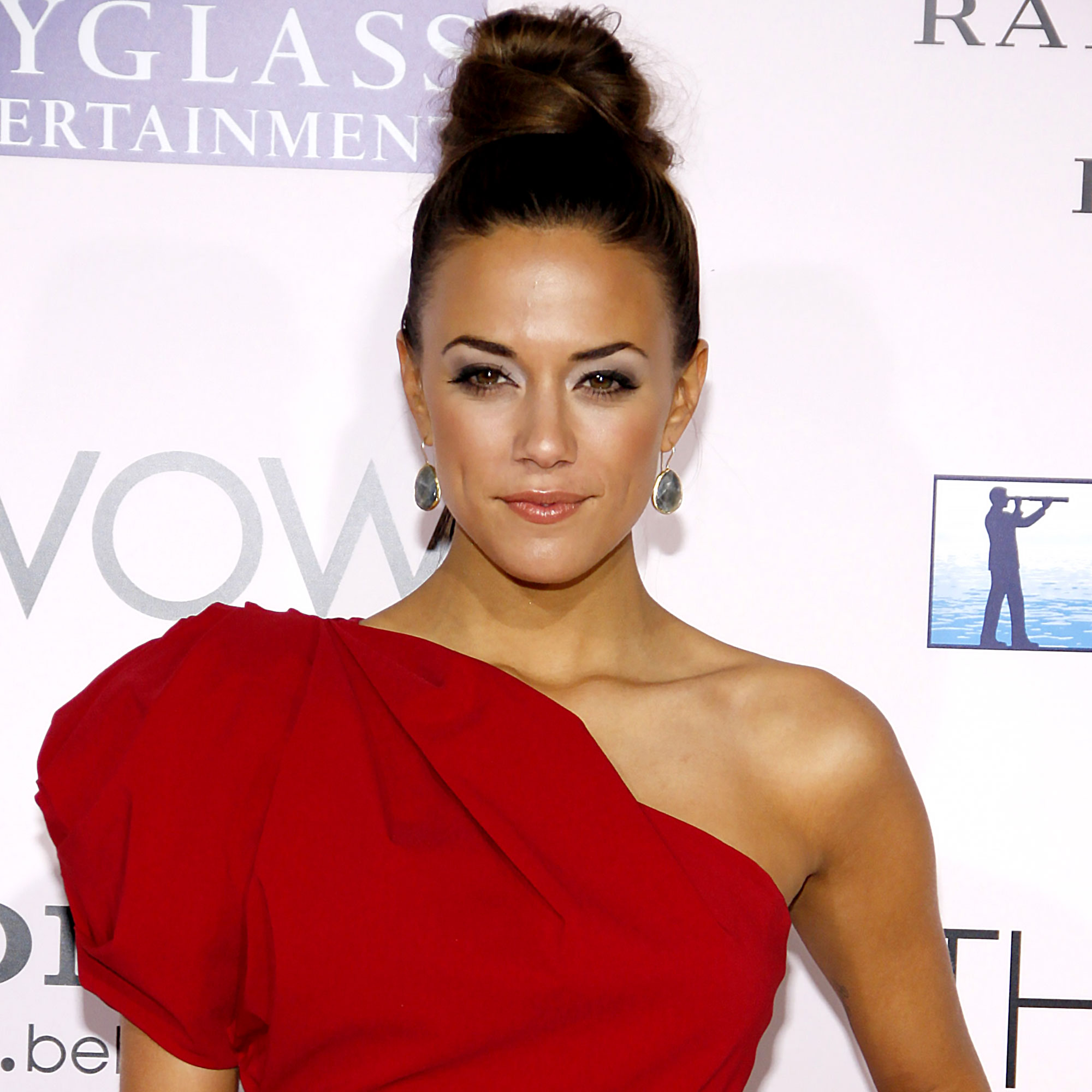 “I don’t even know if I want to do the show anymore. I’m being completely honest,” Kramer said. “You know, I started this show by myself … and once Mike came on as a guest and we talked about our stuff, he said that he loved sharing. … And then it just felt like ours, so now it feels weird not having him on here.”

The “I Got the Boy” singer said she’s felt “like a zombie” over the past few weeks as she grieves her relationship. “I didn’t want this,” she added. “At the end of the day, like, I think … I’m embarrassed that this is how it ended, and then I also feel like I’ve let people down. … I thought we were good.”

Kramer and Caussin previously separated in 2016 after Us Weekly broke the news that the retired athlete had been unfaithful. The now-estranged couple, who share 5-year-old daughter Jolie and 2-year-old son Jace, renewed their vows in 2017 but continued to face ups and downs amid Caussin’s struggle with sex addiction.

“I told my therapist this, like, I feel like now I’m the addict,” she said on Monday. “I’ve never touched a drug before but that’s what it feels like, where I’m just like, ‘I need it.’ … I don’t even know what the healthy version [of a relationship] looks like anymore.”

‘One Tree Hill’ Cast’s Dating Histories Through the Years

The Dancing With the Stars alum continued, “Like, why was I so weak? Why am I pining for these men to love me? … I’m gonna do the work though and … one day, hopefully I’ll be healthy to attract healthy. I can’t even think about [dating] right now. That is, like, the furthest thing in my brain.”

Kramer also spoke with podcast producer Mark Mohelnitzky, who wondered whether she finally felt relief after pulling the plug on her marriage. The country singer noted that it was “nice to not have to wonder [or] worry” about Caussin’s actions behind closed doors and be “afraid” of what she’d find, but a conversation she had with him before their split is still suck in her mind.

“I was like, ‘If there’s anything, just tell me. I don’t wanna find it,’” she recalled. “Whatever it is, we can work through it. … It was such a connected moment, and he swore on his sobriety there was nothing [going on].”

Shortly after news broke of the duo’s divorce, a source exclusively revealed that Kramer was feeling “distraught.” A second insider told Us that the Christmas In Mississippi actress “uncovered a recent infidelity” that was ultimately her “final straw,” despite consistently working on their relationship in couple’s counseling.

The source added, “It was the exact pattern that’s happened numerous times [before].”

As she continues to look ahead to her new chapter, Kramer told listeners she didn’t want her podcast to turn into “the divorce guide for single mamas,” but asserted that everything she did in her relationship was for her children’s best interest. “I worked too damn hard for it to end this way,” she claimed.

Jana Kramer’s Most Inspirational Quotes About Love Before Split

Kramer cited “inappropriate marital conduct, irreconcilable differences and adultery” in her divorce filing and a temporary restraining order was later issued by Tennessee court. Ahead of making things final, a source told Us that the pair “want to be civil” with one another.

“Jana and Mike both agree [that] at this point it’s not going to work,” the insider added. “Mike always regrets what he’s done and feels like a heel, but unfortunately it doesn’t end there. … [Jana’s] definitely holding her ground and saying she’s not going to take him back.”