What did you do to your hair, James Charles? The YouTube beauty sensation flipped his wig – literally – and debuted a brand new look, one where he was completely bald!

“My stories have been slacking so bad recently,” James Charles posted to Instagram on Thursday (Feb. 11). So, it seemed the YouTube beauty star/makeup artist decided to switch things up – by going bald! “Wait until you guys see what I did with my hair,” the 21-year-old Internet personality captioned a subsequent IG story, one where the top of his head was covered in a pink scribble. It wouldn’t be long before James debuted the look by going out to dinner at BOA in West Hollywood. 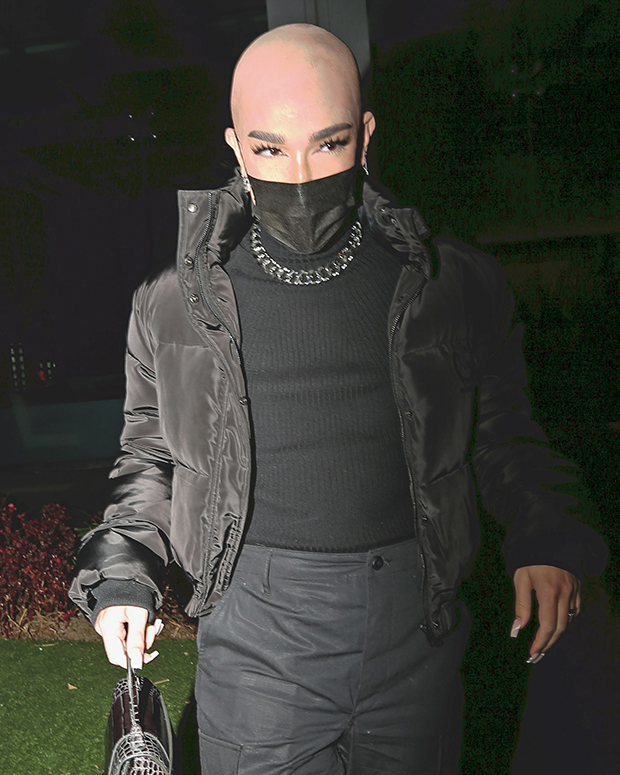 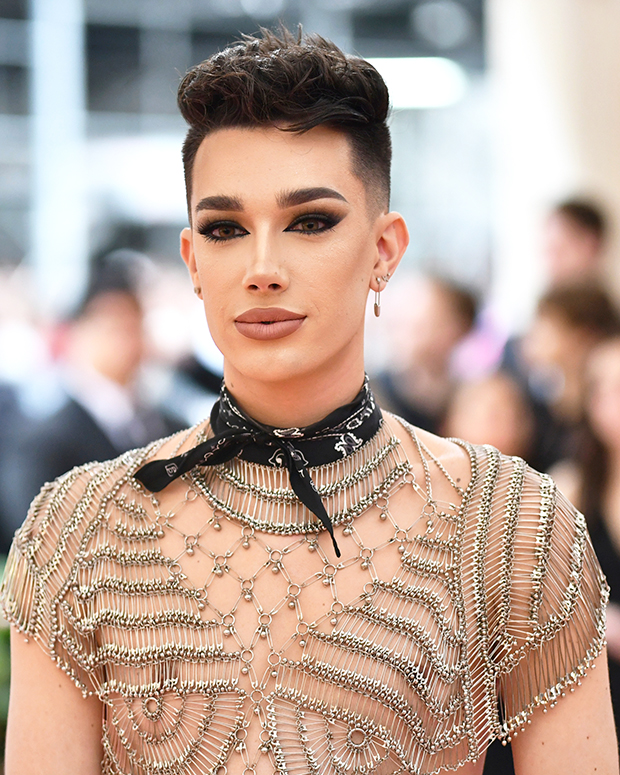 “Just trying something new,” James told photographer Kevin Wong in a video posted to the latter’s YouTube channel. When asked if James shaved his head, the makeup artist said, “Yes! Do you like it?” before posing. “It’s going to be my new look,” added James, who proclaimed that it was indeed “real” and that he had done the makeover himself. “Had to film it. Had to film the entire thing.” It seems that fans will have to subscribe to James’ channel to see how this whole look went down.

James celebrated the look by posting a pair of shots to his Twitter, along with a baby head emoji. The response was mixed but mostly positive. “Finally,” said James’ fellow YouTube star (and fellow bald person) Seth Everman. “Hot.” “LOOKING GOOD JAMES.” “I hate that it actually doesn’t look that bad.” Others were confused — “Why is James Charles bald?” – while some cast doubt on just how “real” this is. One person posted a still from the Kevin Wong video that showed the back of James’ head looking somewhat plastic and wrinkled the way a bald cap would look. “Oh sis…you tried. But we know.”

While speaking with Kevin Wong, James gushed about JoJo Siwa’s decision to come out publicly. “I am so incredibly proud of her. It’s not even funny. JoJo has been such an incredible friend of mine for a long time. I’m so proud of her for the things that she’s done, business-wise, as a seventeen-year-old girl, but now the fact that she came out to so many kids as LGBT+ is like, I can’t even begin to explain how powerful that is, how amazing that is, that so many kids who are pushing themselves or maybe wondering what their sexuality [is], [they] can look up to someone like JoJo Siwa, who is everywhere, and be inspired and feel comfortable enough to be themselves. I could not be prouder of her.”