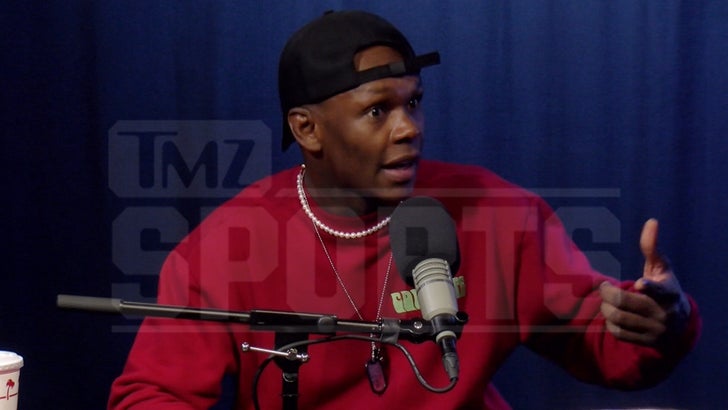 UFC superstar Israel Adesanya says he still wants to fight Jon Jones … but, he doesn’t need it to cement himself as one of the greatest MMA fighters of all-time.

The 32-year-old martial artist and middleweight champ stopped by the TMZ offices Thursday … and talked about everything from his rivalry with Jones, Jorge Masvidal vs. Colby Covington, whether he has a future in acting, his rise to superstardom and the money and fame that comes along with it, his awesome walk-out before the first Robert Whittaker fight, and so much more.

(Check out the full interview with Stylebender ⬇️) 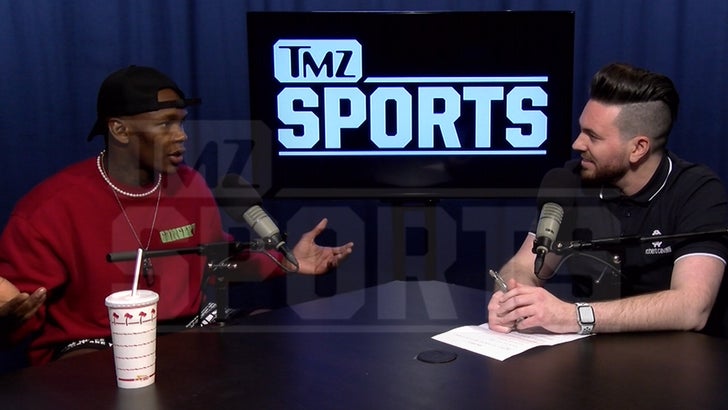 On 34-year-old Jones … we asked Adesanya if he still wanted to fight him, despite Jon moving to heavyweight and not having fought in over 2 years.

You may remember … in 2019, Jon commented he believed he would eventually fight Izzy. The men then went back and forth, igniting a rivalry that exists to this day.

We asked Israel — who has flirted with fighting at heavyweight — if that’s the division where the fight would happen.

Adesanya — arguably the greatest striker in UFC history — showed off some of his arsenal in the TMZ newsroom … using a round kick to knock a cup off of Harvey Levin’s head. 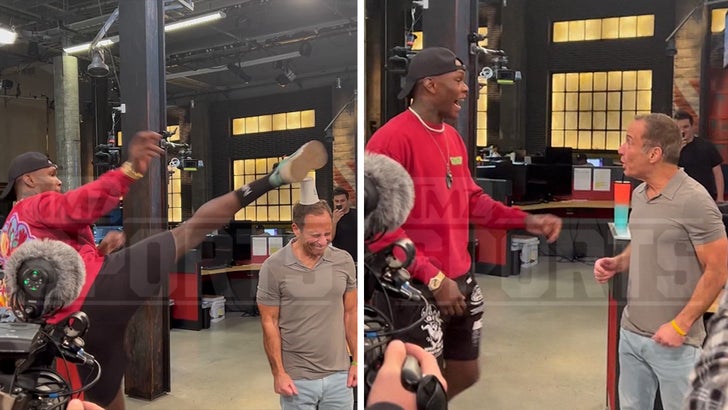 Bottom line … Adesanya is a superstar in every sense of the word. 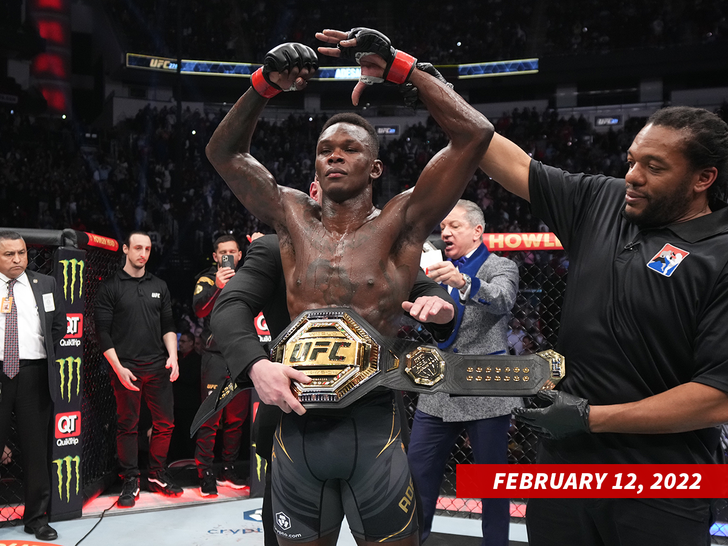