Actor Ian McKellen came out as gay in 1988 and has campaigned for LGBT+ rights around the world ever since. The 80-year-old star is famous for being in everything from Shakespeare’s Richard III to starring in the X-Men franchise and playing Gandalf in the Lord of the Rings films. But what many don’t know is the key role Mr McKellen played in launching the Stonewall movement for gay rights in the UK.

The riots broke out in 1969 after police raided the Stonewall Inn bar which was in a gay area in New York for the second time in one week.

The police threw 200 people out of the bar onto the street and beat some of them up. 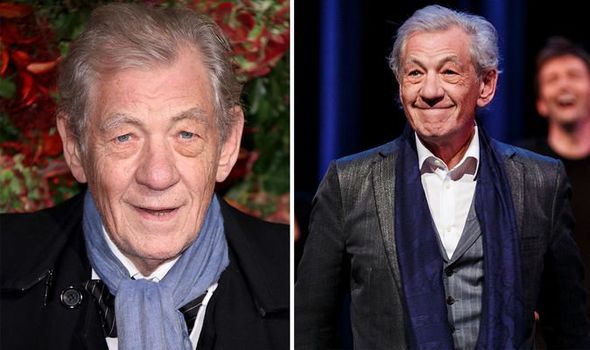 This prompted a backlash from the gay community who were angry at how they were being treated by police.

Weeks of protests from the gay community in New York followed and sparked an international movement.

After the Stonewall protests, London hosted its first ever gay pride festival in 1972. 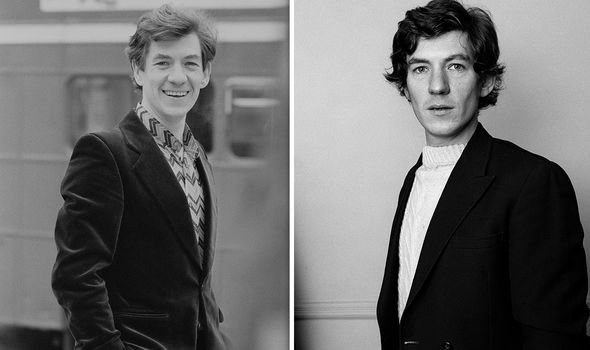 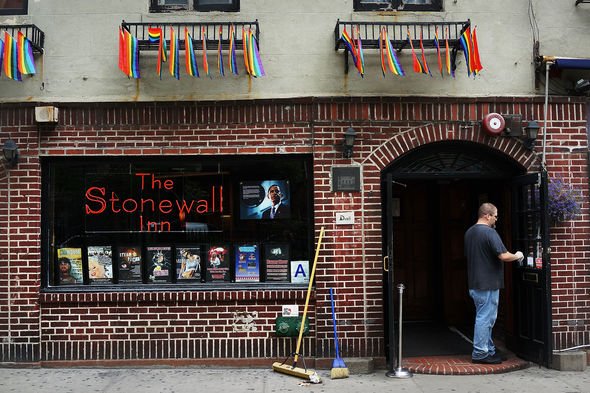 The UK charity Stonewall was founded in 1989 to fight inequality and homophobia.

The charity was named after the famous bar where the Stonewall movement started.

The Stonewall charity campaigned to overturn the Section 28 law, which prevented teachers from talking about gay relationships at school in the UK.

In 2008 it became illegal to encourage homophobic hatred in Britain. 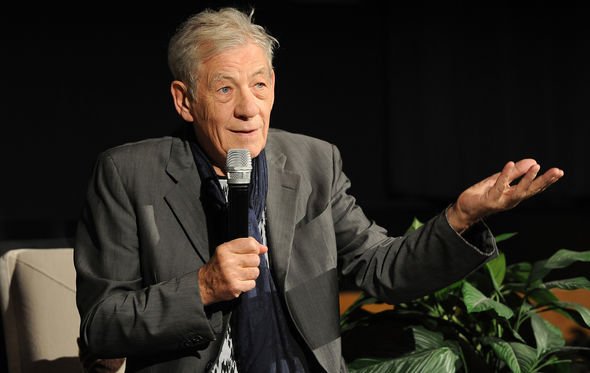 According to the Stonewall charity website, Mr Mckellen played an essential part in the organisation’s creation.

Ian McKellen was a co-founder of Stonewall and initial talks around its creation took place at his Limehouse home.

On the Stonewall website it says: “On 11 September 1988, at a meeting held in Sir Ian McKellen’s house in Limehouse, the basic aims were drawn up in a document dubbed the Second Limehouse Declaration.

“The first Limehouse Declaration, announcing the launch of the Social Democrat Party, had been signed in the house next door”

On May 24 1989, the new group sent a press release to the LGBT press announcing the founding of the Stonewall Group.

On his work to campaign for gay rights, Ian Mckellen has previously said: “I have never been a member of a political party nor, till I came out, was I publicly involved in LGBTQ issues.

“In 1988, I co-founded Stonewall UK, which lobbies for legal and social equality and fund-raised for the group. As patron, I support other gay groups.”

06/28/2019 Celebrities Comments Off on Ian McKellen: The incredible link Ian McKellen has to start of Stonewall Movement REVEALED
Recent Posts