Meghan Markle and Prince Harry’s pregnancy announcement on Valentine’s Day was something they couldn’t wait to share with the world! We’ve learned how Meghan was able to conceal her baby bump for months.

Even after leaving the U.K. for star-studded California, Meghan Markle and Prince Harry managed keep her second pregnancy a solid secret for months — before they revealed the exciting news on Valentine’s Day. As for how Meghan herself pulled it off? — “She’s been spending most of her time at home the past few months because of the pandemic, but also to avoid the news of her pregnancy getting out. And when she did go out, she always wore coats to hide her bump,” a source close to the former Suits star, 39, told HollywoodLife, exclusively. 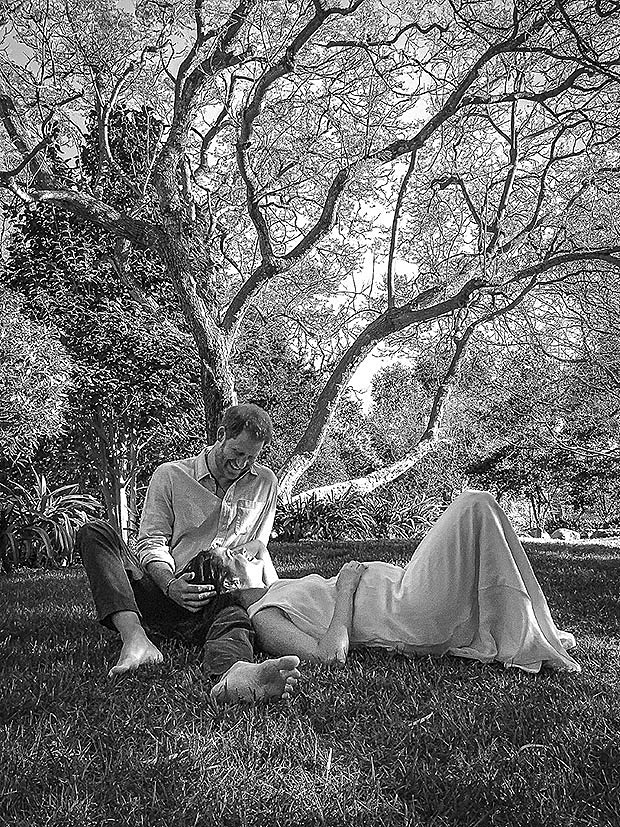 “She has a very small circle of friends and people that are on her team that she trusts, but other than a few of those people, no one knew. But, with such a huge property and the magic of video conferencing she hardly saw anyone, so it was easy to hide her second pregnancy for the most part,” the source explained, adding, “Now that the news is out there, of course everyone is sharing in her excitement.”

On March 7, Meghan and Harry will sit down with good friend, Oprah Winfrey for a tell-all interview on CBS — which marks the first time they’ll address their decision to step down as senior royals to move to the U.S. to become financially independent. Additionally, Meghan and Harry have already inked a mega deal with Netflix, along with other projects to help create change for charities and causes they’re passionate about.

“Oprah has become a very dear friend, so doing this interview with her is only natural,” the insider said, explaining that Meghan and Harry “trust her implicitly and “there’s just a very deep level of comfort, which is important, because they’ll be sharing some vulnerable truths.” The source continued, “It’s always been their plan to eventually tell their side of the story and now that things have settled, the time is right. And, it was always going to be Oprah. They respect her and know that she won’t sensationalize or take any liberties. They’ll be in safe hands with her.”

Oprah’s history with the couple stretches back many years. She’s also working with Harry on a mental health docuseries for Apple TV+, which they began working on in 2019. Oprah also attended Meghan and Harry’s wedding in 2018 and they now live in the same neighborhood in Montecito, CA. 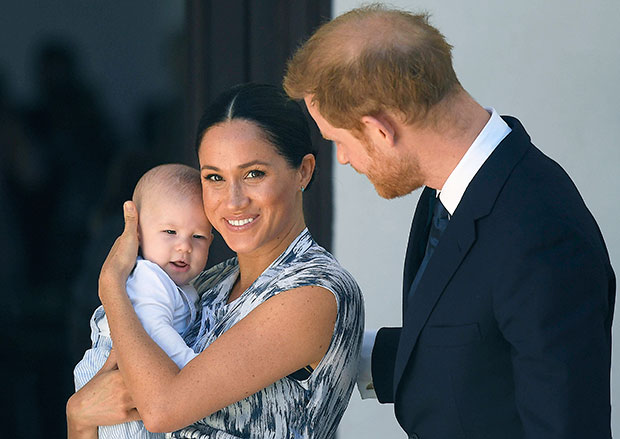 On February 14, a representative for The Duke and Duchess of Sussex confirmed Meghan’s pregnancy to HollywoodLife in statement: “We can confirm that Archie [Harrison Mountbatten-Windsor]is going to be a big brother. The Duke and Duchess of Sussex are overjoyed to be expecting their second child.” On the same day, the expectant parents released a gorgeous black and white photo, taken by Misan Harriman, that showed off Meghan’s baby bump. Meghan and Harry welcomed 1-year-old Archie in May 2019.