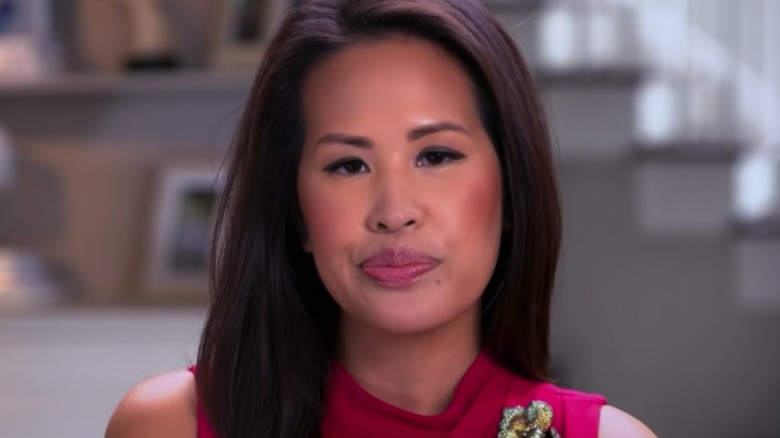 The Kardashians may have left the building but a new family’s vying to take their spot. HBO Max announced the release of “House of Ho” last year, a reality TV series that follows the lives of a wealthy Vietnamese family in Houston, Texas (via Entertainment Tonight). The storyline focuses on the traditions brought back by the immigrant family, their multigenerational perspectives on life in America and, of course, the drama that ties it all together.

The luxury lifestyle touted on the show almost makes us feel like we’re watching a sequel to the 2018 movie, “Crazy Rich Asians,” but with a Vietnamese cast. HBO Max did reveal that they were “inspired by” the movie in the Season 1 trailer and it could possibly be because the rom-com grossed over $238 million worldwide (via IMDb). The success of the genre (über-rich drama) in an industry that is definitely lacking Asian representation may have motivated HBO Max to create the show. Read on to know more about a possible season 2.

Is there a House of Ho season 2? 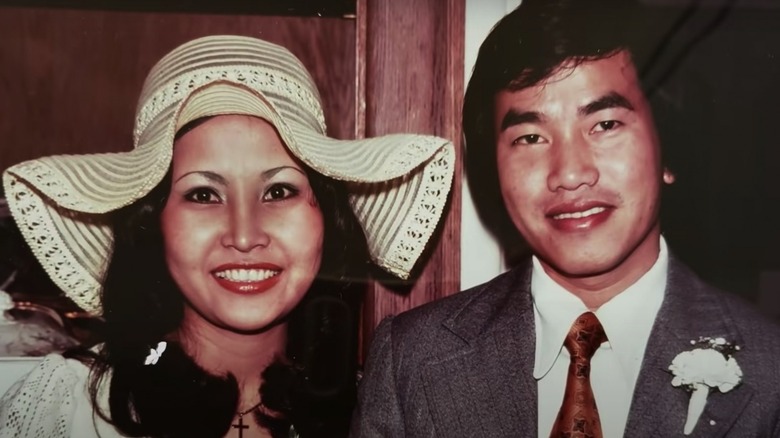 Many found season 1 of “House of Ho” to be relatable in its portrayal of the family dynamics, especially to Vietnamese Americans. A Reddit user in the Asian American sub noted, “As far as representation goes, I’m glad that we’re seeing different Asian-American stories. Though I ended up finding the story and cast very relatable, I wouldn’t have been mad if that wasn’t the case — not every Asian-American narrative has to be like my own.” With Asian American representation at a standstill in media, “House of Ho” could be a step in the right direction (via Deadline).

HBO Max hasn’t released a season 2 release date yet — that announcement may only come after the streaming service is guaranteed viewers for the show (via Elite Daily). If the TikTok #houseofho is any indication, the show could have 8.8 million views, with some describing it as one of the “best shows to binge watch right now” (via TikTok).

Who's the cast in House of Ho season 2? 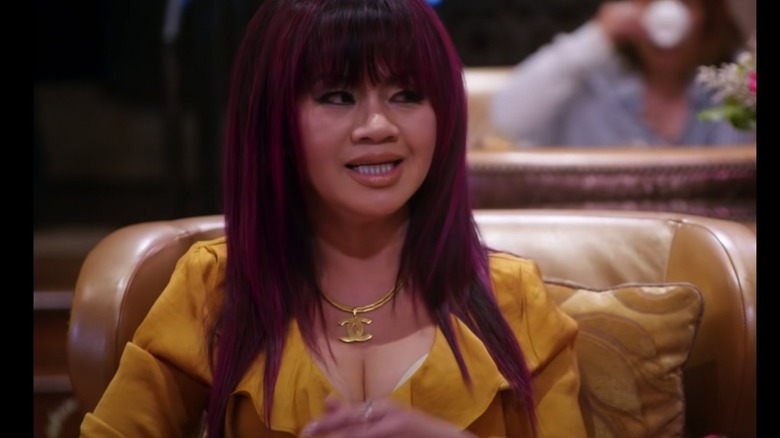 The cast in season 1 of “House of Ho” featured Binh Ho and his wife Hue Ho, who invited us into their lavish home in Houston. They introduced us to their children, whom they named after American presidents: Washington Ho and Reagan Ho. However, the patriarchal dynamic of the Ho family is revealed when their daughter says that she was named Judy since “I was a disappointment, I was a girl” (via YouTube).

The clash of modern versus patriarchal perspectives is another theme of the show, which hopefully will be revived with the same cast. Fans of the show have especially become “stans” of Judy, Washington Ho’s wife Lesley and Aunt Tina (via Twitter). Aunt Tina has also been declared “an icon,” which means that most of us are expecting them to return to Season 2. If you’re not caught up, watch the show on HBO Max — and check back here for updates!