The 35-year-old, who plays troubled Maxine Minniver, has been praised for her portrayal of Munchausen syndrome.

Sufferers can behave as though they are seriously ill despite being healthy. Her character lied to her family and friends to convince them she is dying.

In an exclusive interview ahead of her soap wedding this week, Nikki said of the storyline: “When it first started, people hadn’t really heard of Munchausen syndrome and because of Maxine’s behaviour they all hated her.

“I totally understood because of all the faking, lying and deceit, and I was prepared for it.

“But as the storyline has gone on, more people are starting to understand what she is going through and I’ve been getting a more sympathetic response.

“They’re still angry at her, but they are realising she can’t help it.”

Nikki added: “Munchausen’s is serious and in some cases people put their lives at risk by making themselves ill. Some people push it too far. Maxine’s is serious because of the damage she’s causing to everyone around her.”

Nikki would not tell us whether Maxine’s wedding to fiance Damon Kinsella, played by Jacob Roberts, goes ahead, but she said: “It’s a bittersweet day for Maxine.

“On the one hand she’s got everything she’s ever wanted. But she’s super scared her lie will be exposed. And it really couldn’t be any worse than on her wedding day.” 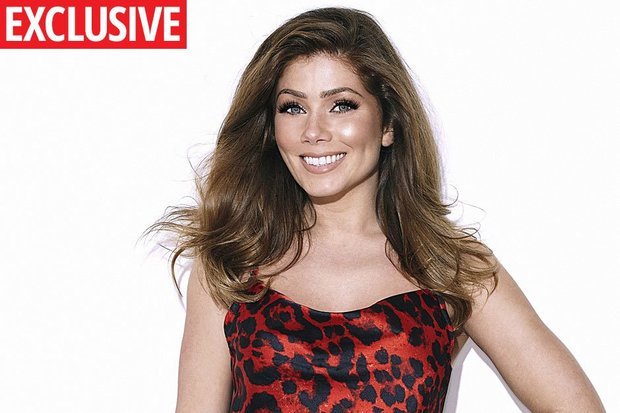 She said: “We are really good. The pair of us in our little cottage, we’re incredibly happy.

“Obviously, he’s not in the industry and he’s used to Maxine’s weddings now, but he still gets a bit of banter from the lads.

“They’ll send pictures to him saying, ‘Mate, Nikki’s cheating on you again’ and it’ll be a photo of Maxine with whoever her latest squeeze is. But he takes it all in good jest.”

● Don’t miss Hollyoaks all this week at 6.30pm on Channel 4, with the First Look E4 episode on straight after it at 7pm.