The cast of the Disney+ series is back in Salt Lake City, Utah, and back in the halls of East High for the upcoming new episodes.

As production gets underway, we’re taking a look at all the info we know so far about the show’s new season, including music, casting, and more! 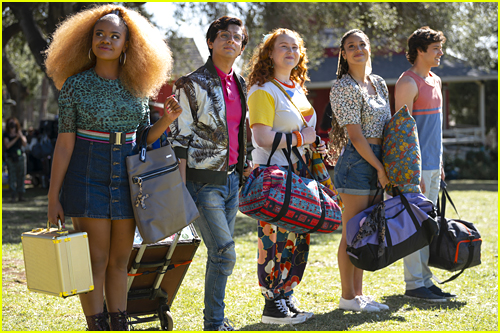 After an epic summer at Camp Shallow Lake, the Wildcats return to East High where they will prepare a stage production of High School Musical 3: Senior Year. But plans are disrupted when Principal Gutierrez announces that Disney has decided to make the long-awaited High School Musical 4: The Reunion movie on location at their beloved high school, and our Wildcats will be playing featured extras in the movie. It’s season four, and it’s now or never. 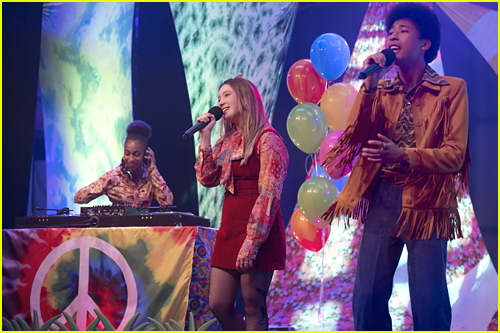 What songs will they be singing?

We are sure to get songs from High School Musical 3: Senior Year, as well as more new originals. 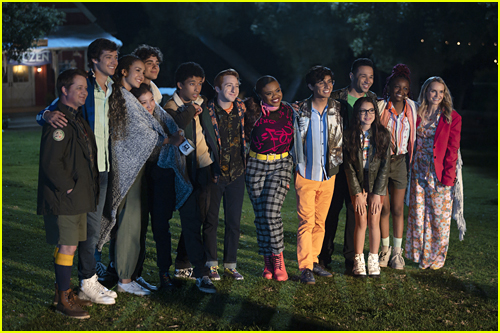 Which stars are returning?

Also set to return is Liamani Segura, who recurred as Emmy in season three. She has been promoted to series regular.

At this time, Matt Cornett, Mark St Cyr, Adrian Lyles and Saylor Bell‘s returns are unknown. They may come back as recurring guest stars. 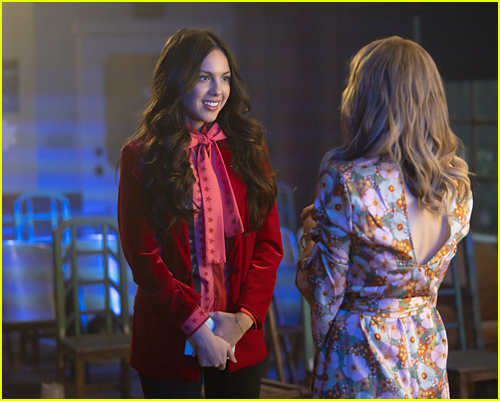 Will Olivia Rodrigo be back?

Olivia Rodrigo will not be reprising her role as Nini Salazar-Roberts in season four, as far as we know. There’s always a chance she shows up in a brief special guest star capacity.

She and her character essentially said goodbye in the season three finale.

“I would never say never to Olivia,” Tim said earlier this year. 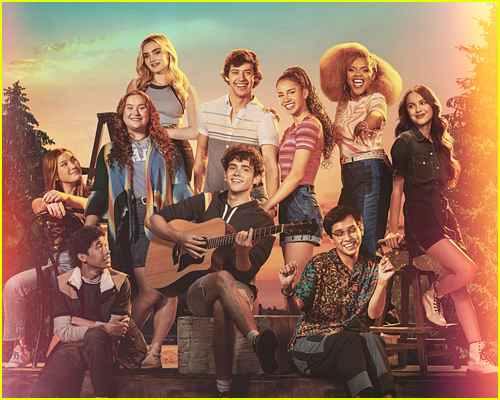 Who are the guest stars?

It was previously revealed that Kylie Cantrall has joined the cast as Dani. YES! It was just announced that SIX OG High School Musical stars will be back! Find out who here…

When does it premiere?

At this time, we don’t have a premiere date yet, but we likely expect it to return in 2023.

09/23/2022 Celebrities Comments Off on ‘High School Musical: The Musical: The Series’ Season 4 – Everything We Know, So Far
Recent Posts