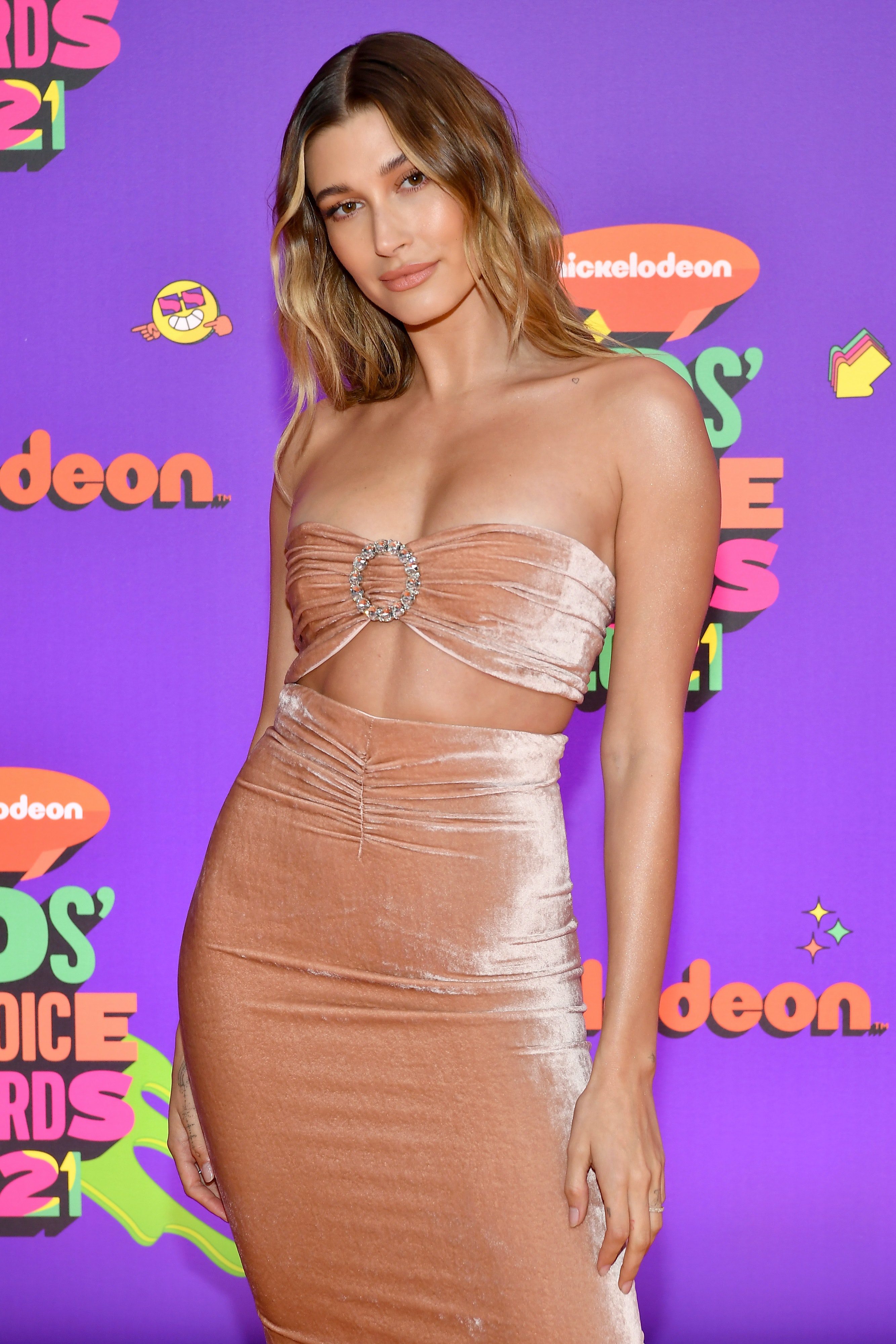 Hailey Baldwin has broken her silence on the July 2020 TikTok video that accused her of being rude to a restaurant staff member. Julia Carolan, a New York resident who has worked in the city’s trendiest restaurants, uploaded the video rating all of the celebrities she’s met to date. Some stars like Gigi Hadid and Bella Hadid received perfect ten scores, but Baldwin’s rating was less than favorable. Nearly nine months later, she went public with an explanation about her behavior. Hailey Baldwin’s quotes about being rude to her waitress included a message about mental health.

At the start of the TikTok video, Carolan was sure to say these were just her "personal experiences" and to take them with a grain of salt. But the clip soon went viral, with many people disappointed to hear Baldwin came off as rude. Although she had previously apologized, the model further revealed how much the video bothered her during an April 7 video on her YouTube channel.

"When I saw [Julia’s] video I was so upset. There’s never an excuse for being rude," she began.

“I felt bad that that was her experience with me, but it made me kind of frustrated because you never know what someone’s going through,” Baldwin continued. “I remember going through times in my life where I was so sad, and so heartbroken that like engaging with people felt hard for me."

Baldwin said she had regrets about the way she acted, and insisted that’s not who she really is as a person. "I wish I didn’t act that way towards her. I’m a human and I made a mistake and I acted a way that was out of character for me. I acted in a way that I don’t want to be," she said.

You can hear Baldwin’s quotes about the TikTok clip below.

The chat, which included a guest appearance by Dr. Jessica Clemons, also touched upon cancel culture and social media criticism.

Hailey may have regrets about how she’s carried herself in the past, but she’s fully focused on self-growth these days. "I’m trying to do better every single day," Baldwin said.