Gogglebox cast member Dave Griffiths, 62, took to the Twitter page he shares with his wife and co-star Shirley to share a picture of himself with no hair and a goatee. But, the reality star joked he felt “like a fraud” as he revealed his transformation wasn’t real. Dave told fans he had used an app to see how he would look with no hair, after asking his followers whether he should shave his or not.

Many fans presumed he was referring to his facial hair, which he later explained was fake.

The Channel 4 star shared the snap alongside the caption: “I feel like a fraud, what I meant was shaving my head it’s an app that shows what you would look like bald.

“They just throw the goatee in for fun, the funny thing is you all think I’m already bald #Gogglebox frigging great.”

Dave concluded his post with a series of crying with laughter emojis. 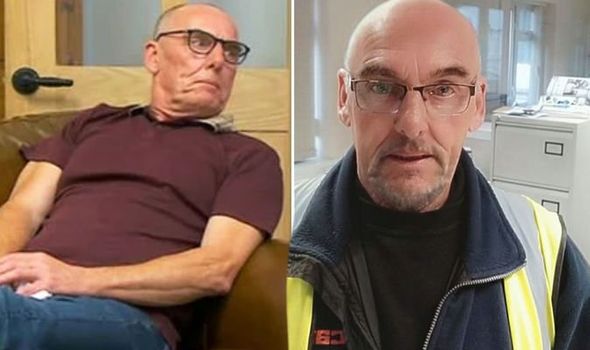 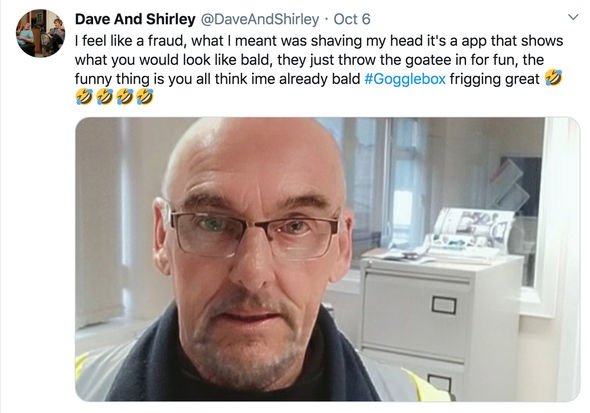 Many fans of the star flocked to his post to query his new appearance.

One user wrote: “I assumed you meant the beard also.”

He explained: “No the app does that automatically Mary.

“I [was] meant to go completely bald but obviously most people think I’m bald already, great in it.” 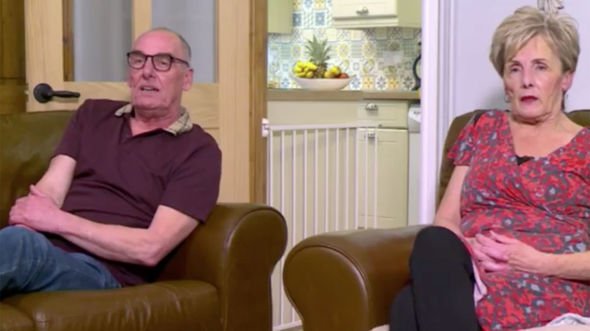 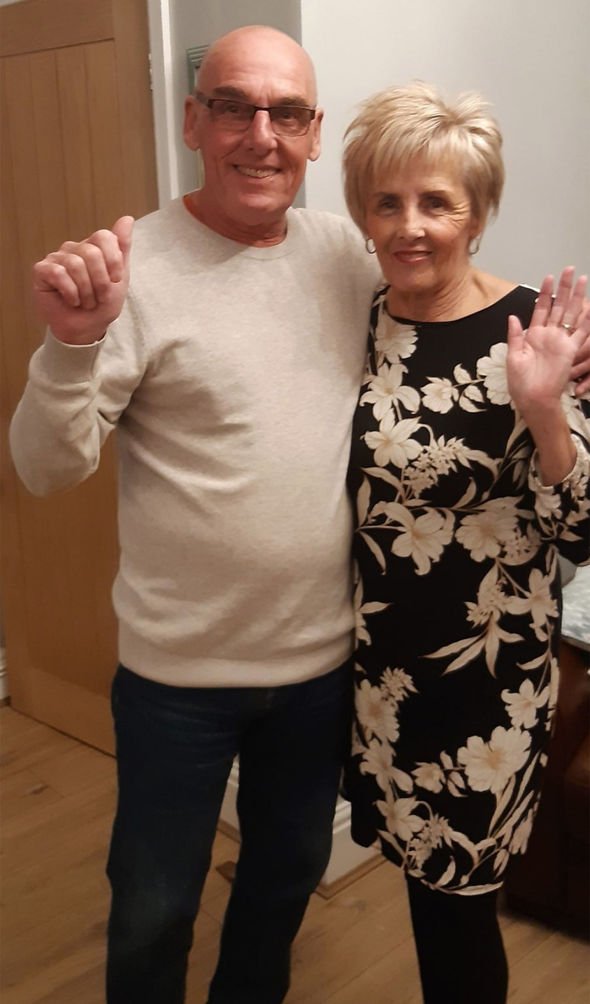 Another commented: “To be fair mate I thought you was, soz mate!”

“That wouldn’t be anything new,” Dave replied.

A third asked Dave what his wife Shirley thought about him having no hair, to which he said she had urged him to shave it off.

In response to a fan, he added of his wife’s nicely kept hair: ”She always looks after her hair fairplay, she used to be a hairdresser she qualified, and don’t think like that I bet you look good xx.

Most recently, Dave and Shirley shared a picture of themselves giving a thumbs up to the camera.

This time, he told fans he had decided to shave his hair off, following their advice.

”I thought what’s the point of hanging on to a few strands,” he replied.

The much loved couple joined the Channel 4 show in 2015 and quickly became firm favourites.

On getting the gig on the programme, Dave told Wales Online: “It all started when a Gogglebox casting person approached Shirley at her work and said she seemed to fit what they were looking for.

“We took it as a compliment but didn’t think anything would happen. How wrong were we?!

“We have always watched Gogglebox and still enjoy watching even though we’re on it now.”

10/16/2020 Celebrities Comments Off on Gogglebox’s Dave Griffiths speaks out on ‘new look’ as he tells fans ‘I feel like a fraud’
Recent Posts
We and our partners use cookies on this site to improve our service, perform analytics, personalize advertising, measure advertising performance, and remember website preferences.Ok