Gloria Henry, star of the classic CBS sitcom Dennis the Menace, has died. She was 98. Henry’s daughter, Erin Ellwood, confirmed the news on Instagram, revealing that the actress died at her home in Los Angeles Saturday, just one day after her birthday.

“She’s flying now, free of her body. She left on a countdown 4 3 2 1 @ 3:40pm. She was such an incredible woman in so many ways,” Ellwood wrote, next the photo of Henry posing at the Colette Miller angel wings mural in Hollywood. “This last year with her has been beautiful and heartbreaking. Thank you all for following me and supporting me on this journey – this beautiful land mine. Goodbye Momma, I love your guts forever ❤️.”

Just a day before, Ellwood had posted a sweet Dennis the Menace birthday card her mother had received from the show’s cartoonist, Marcus Hamilton. Her daughter said the card put a smile on Henry’s face.

“HAPPY BIRTHDAY MOMMA! It’s been a rough month – we weren’t sure if she would make it to 98, but she did! And what a delightful surprise to receive this card from #dennisthemenace #cartoonist Marcus Hamilton!,” she shared. “Thank you Marcus, you definitely put a smile on her face!”

Henry is best known for playing Alice Mitchell, Dennis’ mother, on the black-and-white sitcom for all four seasons from 1959 through 1963. Over the course of 146 episodes, Mitchell was more than just a mother to the rambunctious Dennis, often playing the peacemaker in his most menacing moments.

Before starring in the 1960s sitcom, Henry had appeared in several films, including roles opposite Gene Autry and his horse, Champion, in the 1948 film The Strawberry Roan and Riders in the Sky, and later appeared with Lucille Ball and William Holden in Miss Grant Takes Richmond. 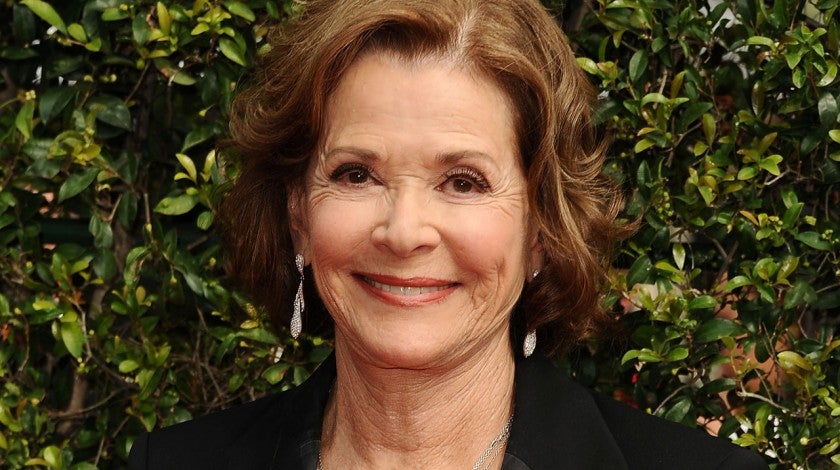