Gemma Atkinson, 36, and Strictly Come Dancing’s Gorka Marquez, 30, are parents to 19-month-old Mia. Their baby was delivered via emergency Caesarean after her heart rate dropped after every contraction. Following the birth, the former Hollyoaks star suffered a haemorrhage.

At the time, Gemma said she was numb from the epidural, so wasn’t aware of the bleeding.

The mother-of-one told fans Mia nearly didn’t make it and once she eventually pulled through, her life was also at risk.

But despite her experience, the Hits Radio host has today said she would like another baby in the future.

Taking to her Instagram Story, Gemma began by discussing messages she had received from fans about her dad’s death and traumatic birth. 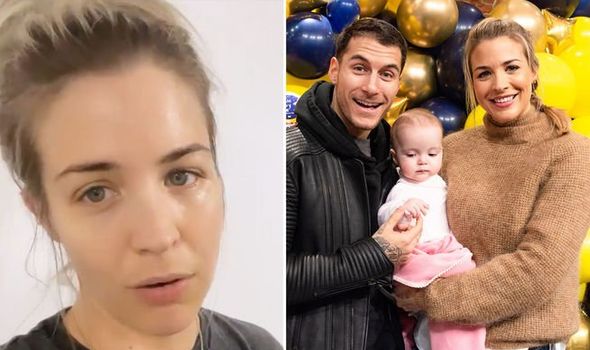 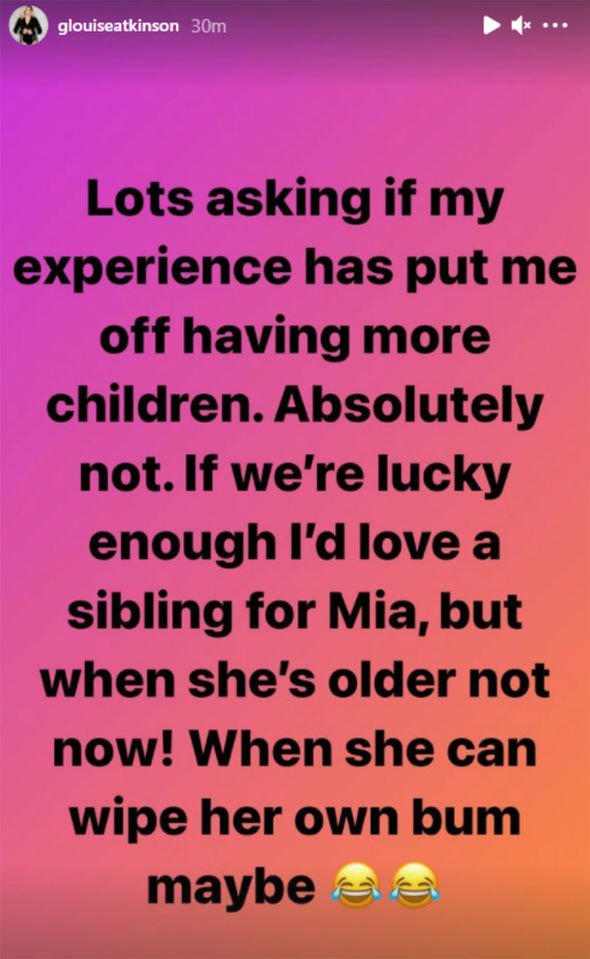 In view of her 1.6 million followers, she went on to say: “Lots asking if my experience has put me off having more children.

“Absolutely not. If we’re lucky enough I’d love a sibling for Mia, but when she’s older not now!

“When she can wipe her own bum maybe,” she added.

Gemma has previously said her mum had warned her not to have another baby while Mia is still so young. 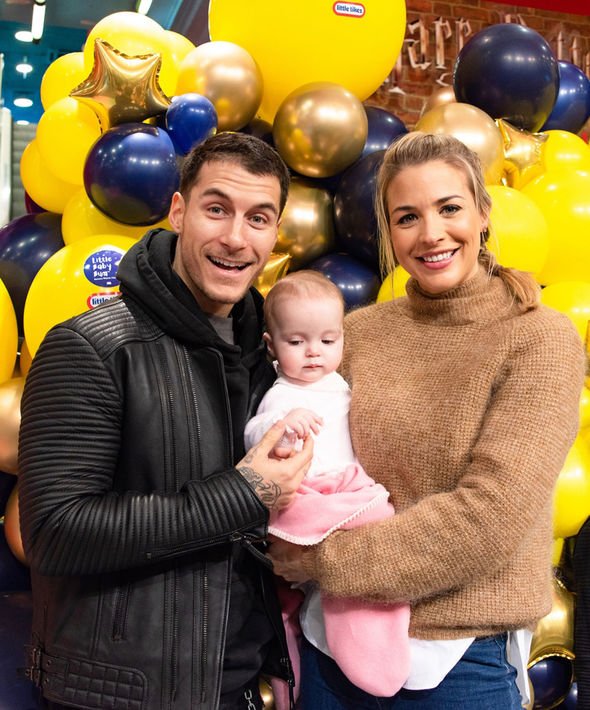 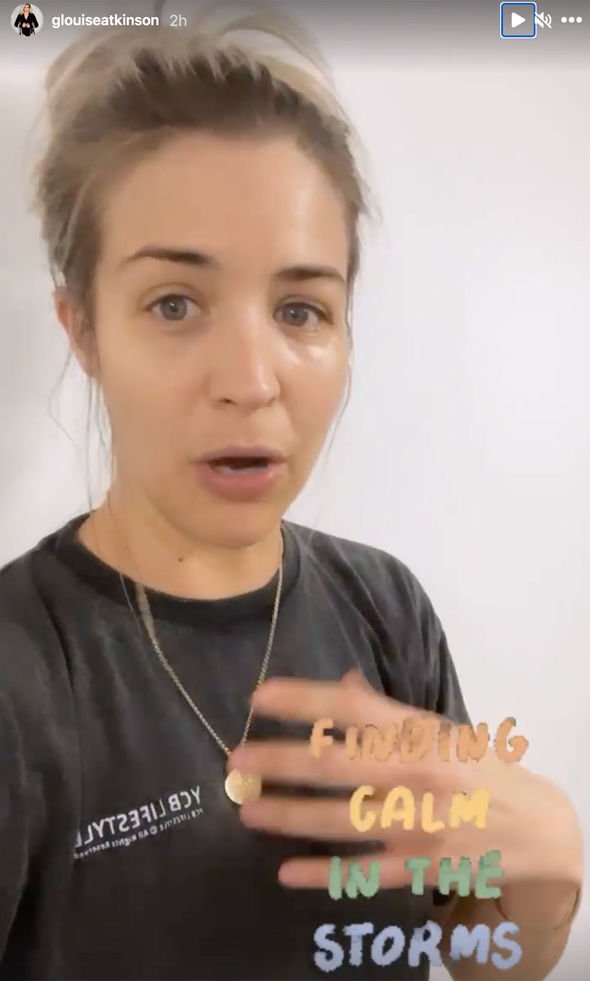 Speaking on Steph’s Packed Lunch, she commented: “My mum’s already said to me, ‘Mia’s too young yet, no more siblings, wait until she’s older’.

“She’s given me the warning.”

For now, the pair may be focusing on wedding plans following their engagement in February.

On Valentine’s Day, Gorka got down on one knee to pop the question during a walk with their dogs.

The pair later took to their respective Instagram pages to announce the news to their fans.

Flashing her ring, Gemma placed a kiss on her new fiance’s cheek as he beamed for the camera.

She wrote: “Valentine’s forever… Of course I said yes.”

The pair got together after meeting on Strictly Come Dancing in 2017.

At the time, she danced with Aljaž Škorjanec while Gorka was partnered with Alexandra Burke.

Despite both dancing duos making it to the final, the series was won by Joe McFadden and Katya Jones.

Gemma and Gorka confirmed they were dating in a post on Valentine’s Day in 2018.

The dancer will be returning to Strictly Come Dancing later this year.