The weatherman who predicted clear skies had better not show his face around Joshua Jackson ever again.

RELATED: Celebs who had babies in 2021

Is it really called “old wind” when the queen passes gas?

Is Gigi Hadid’s birthday present the house from “Up”?

Kate Middleton probably wants William to be a baaaad boy sometimes too.

Lady Gaga would rather be dry, but at least she’s alive.

Dax Shepard is stonewalling DoorDash drivers one delivery at a time.

Maybe it’s because of his late night show, but we always took Jimmy Kimmel as more of a Joker.

With Alessandra Ambrosio, the juice is worth the squeeze. 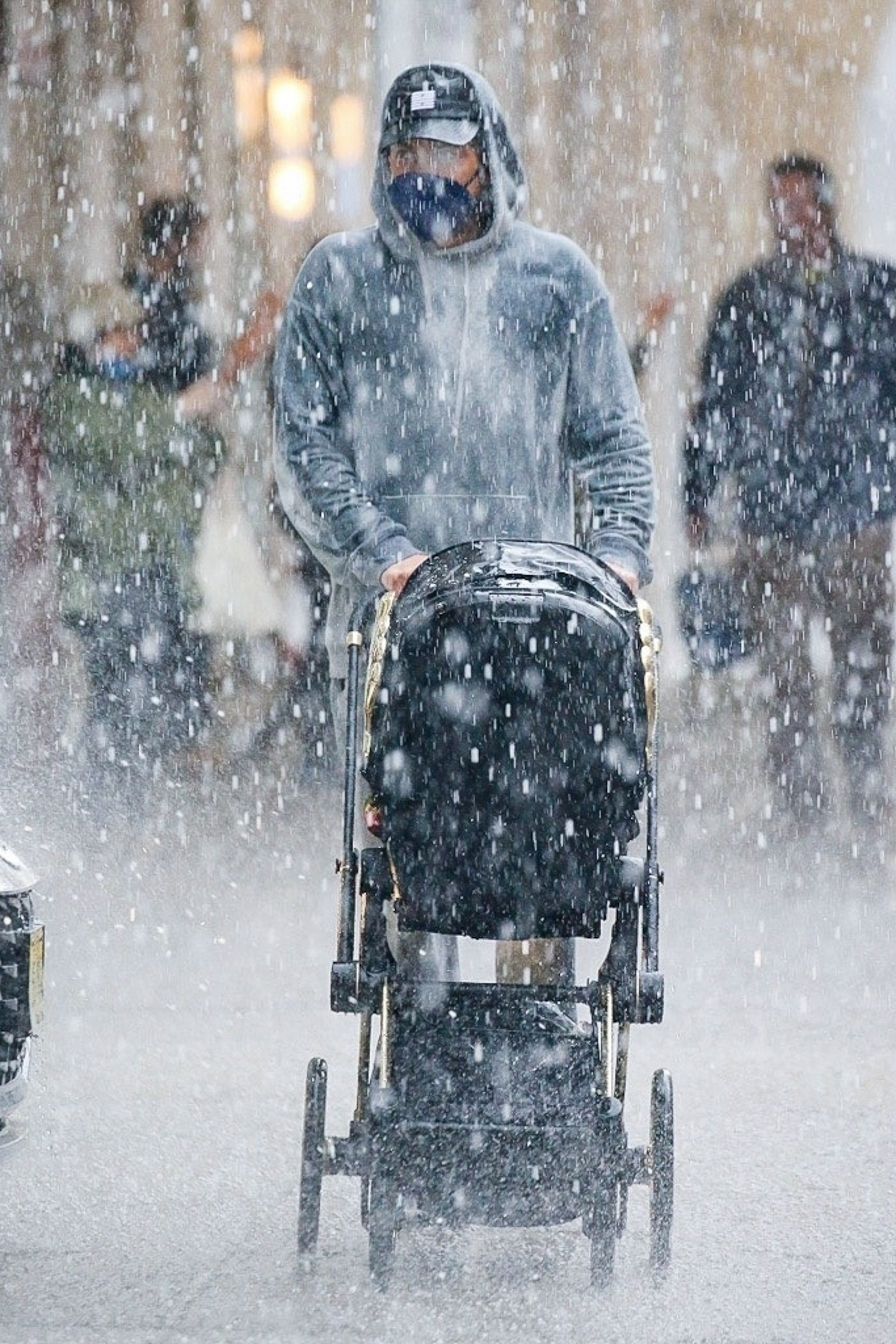 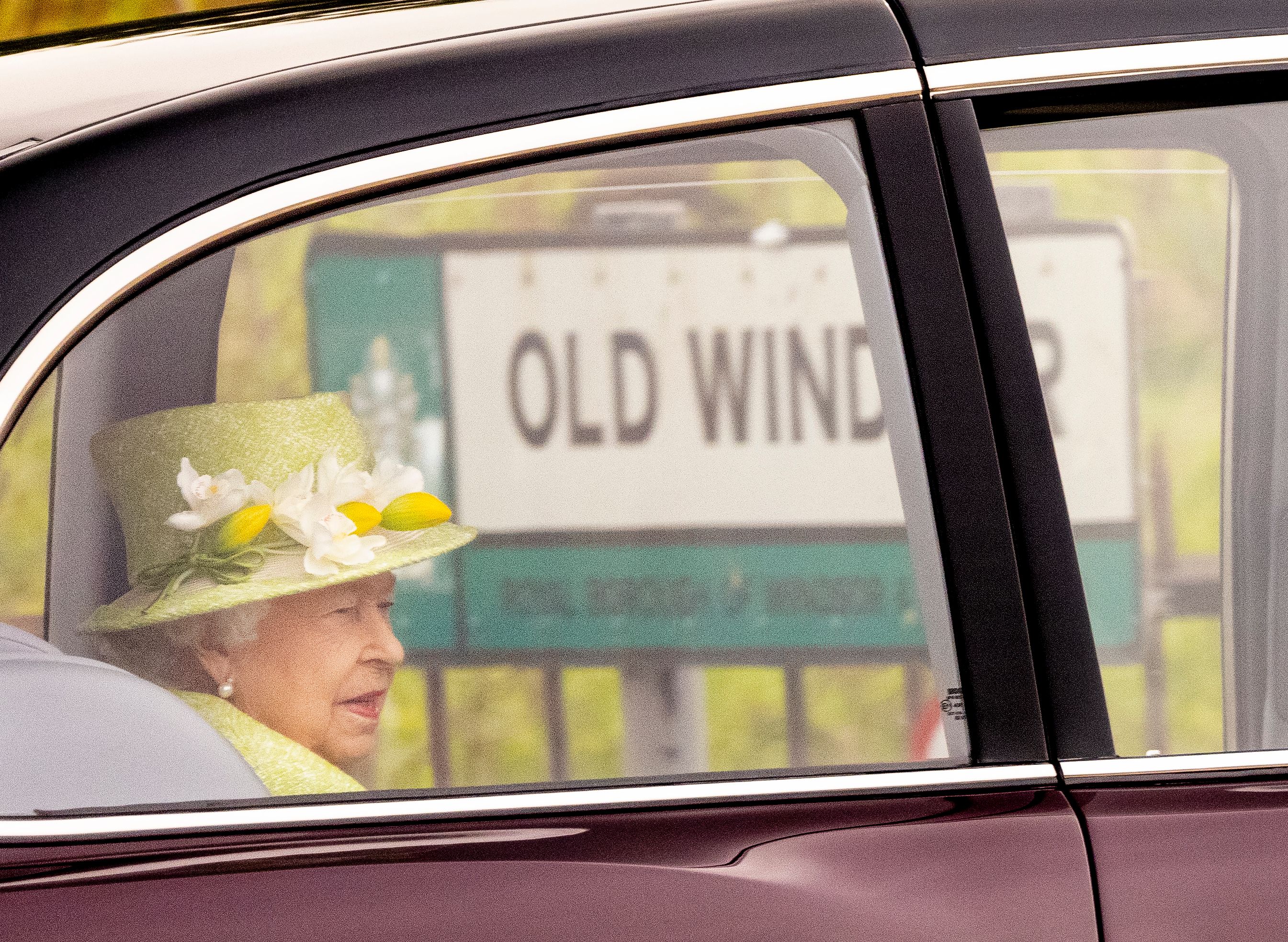 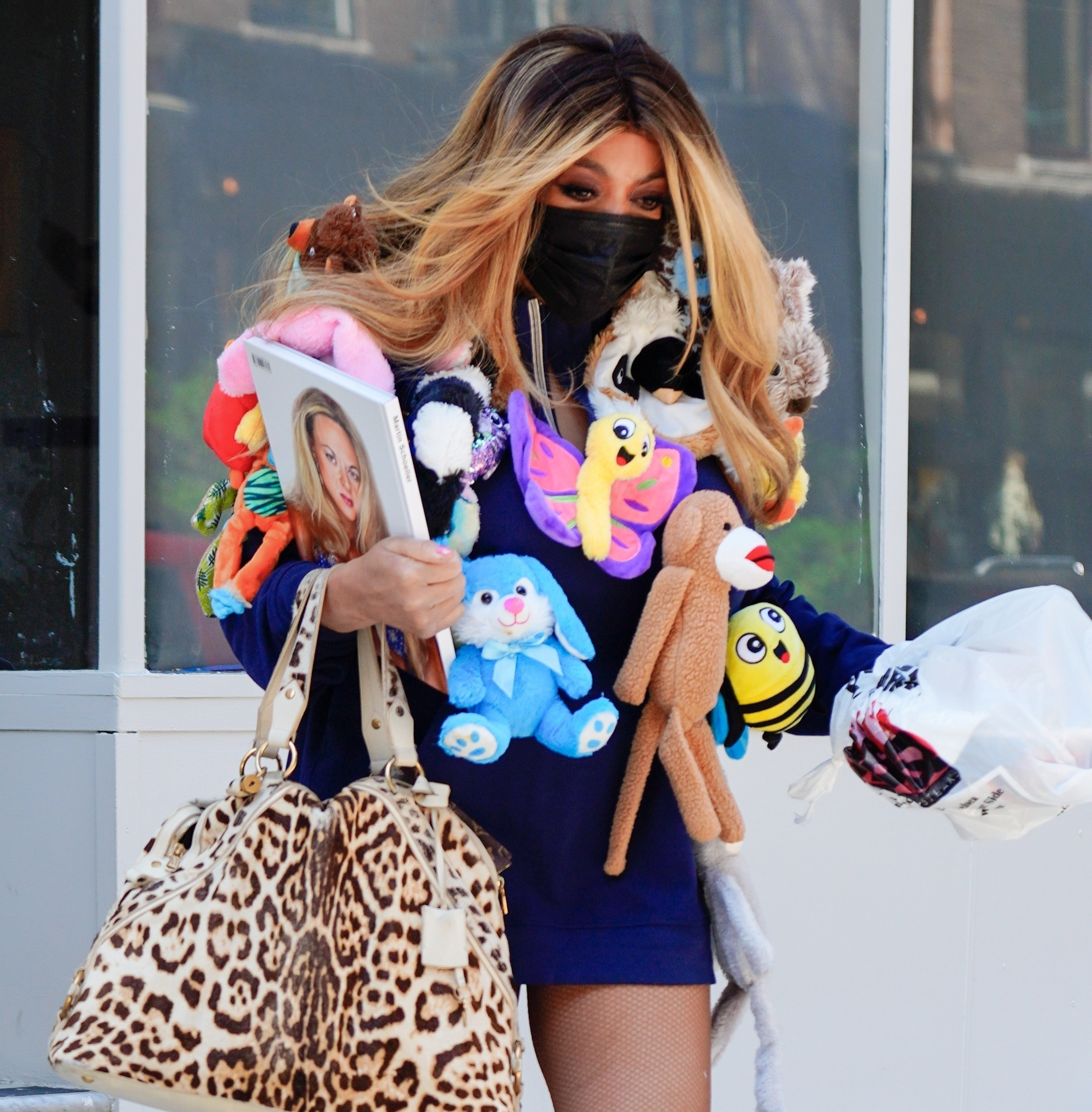 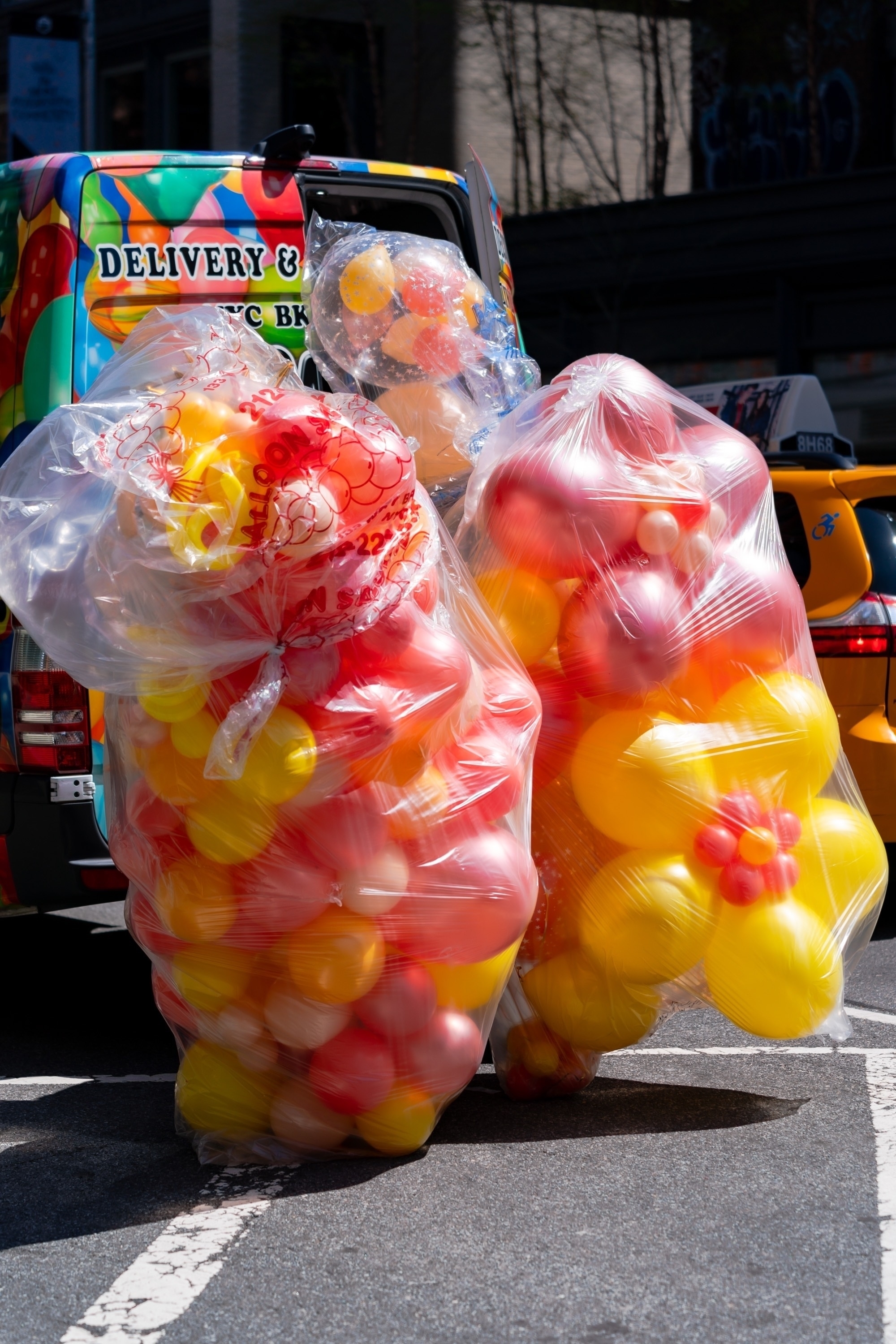 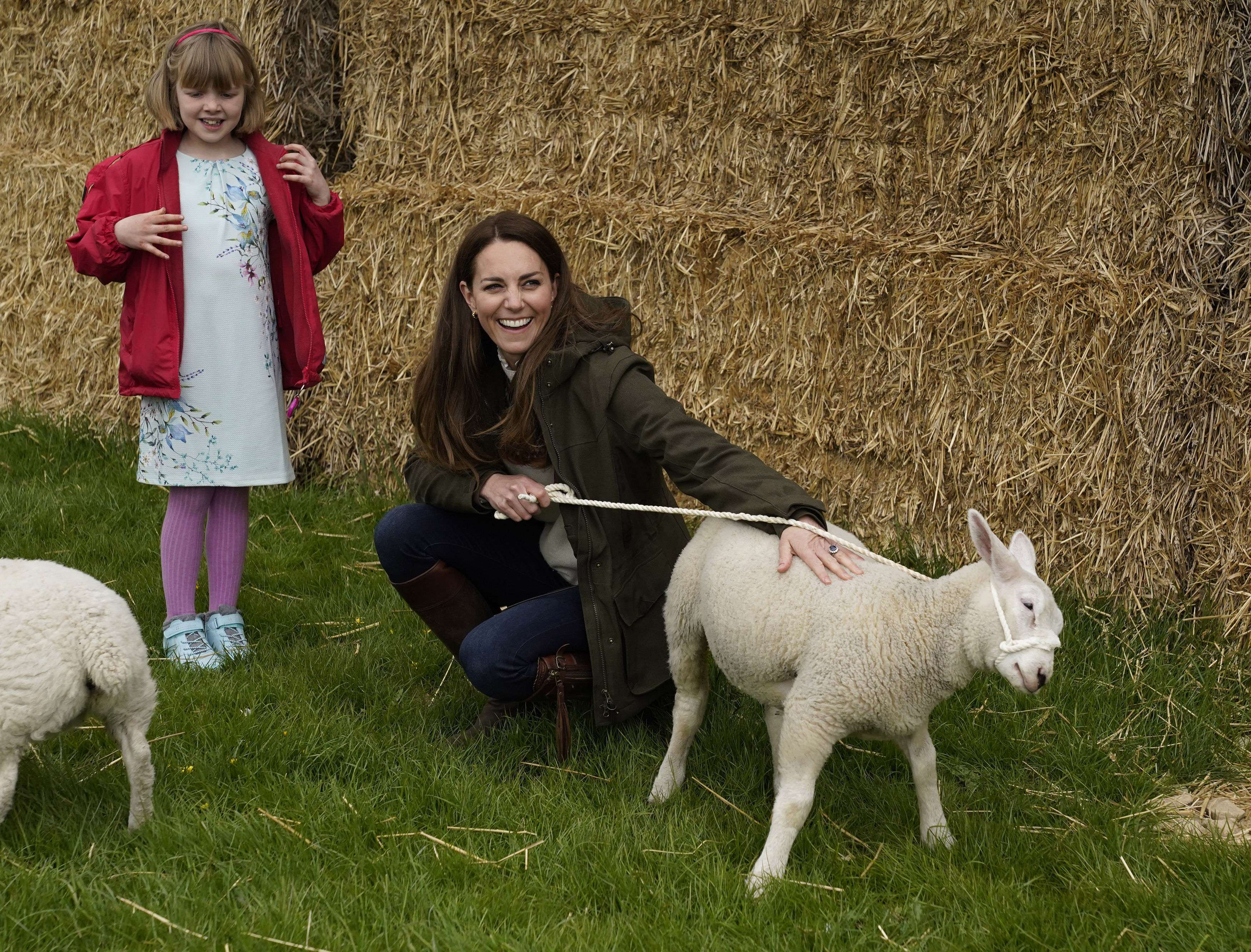 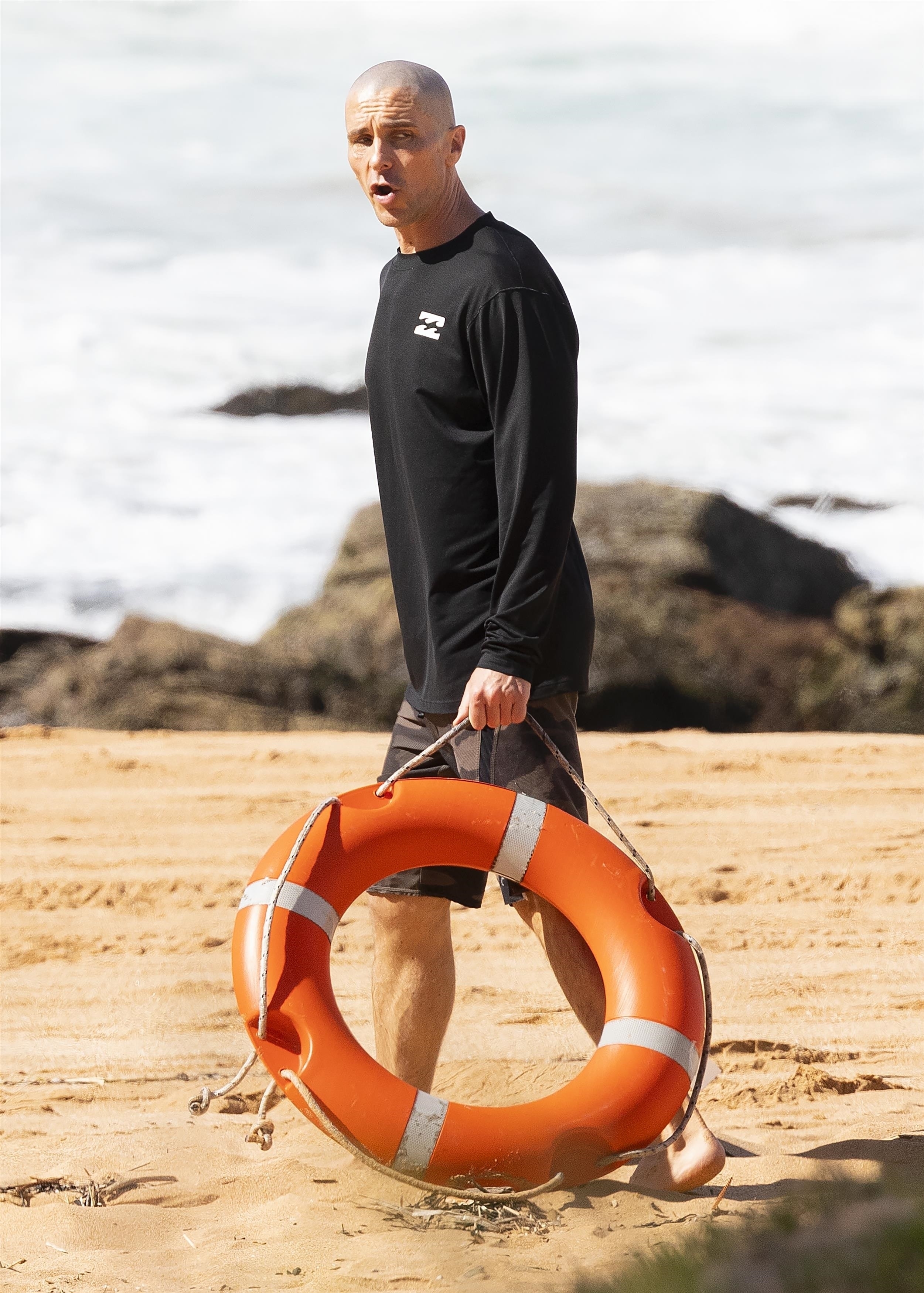 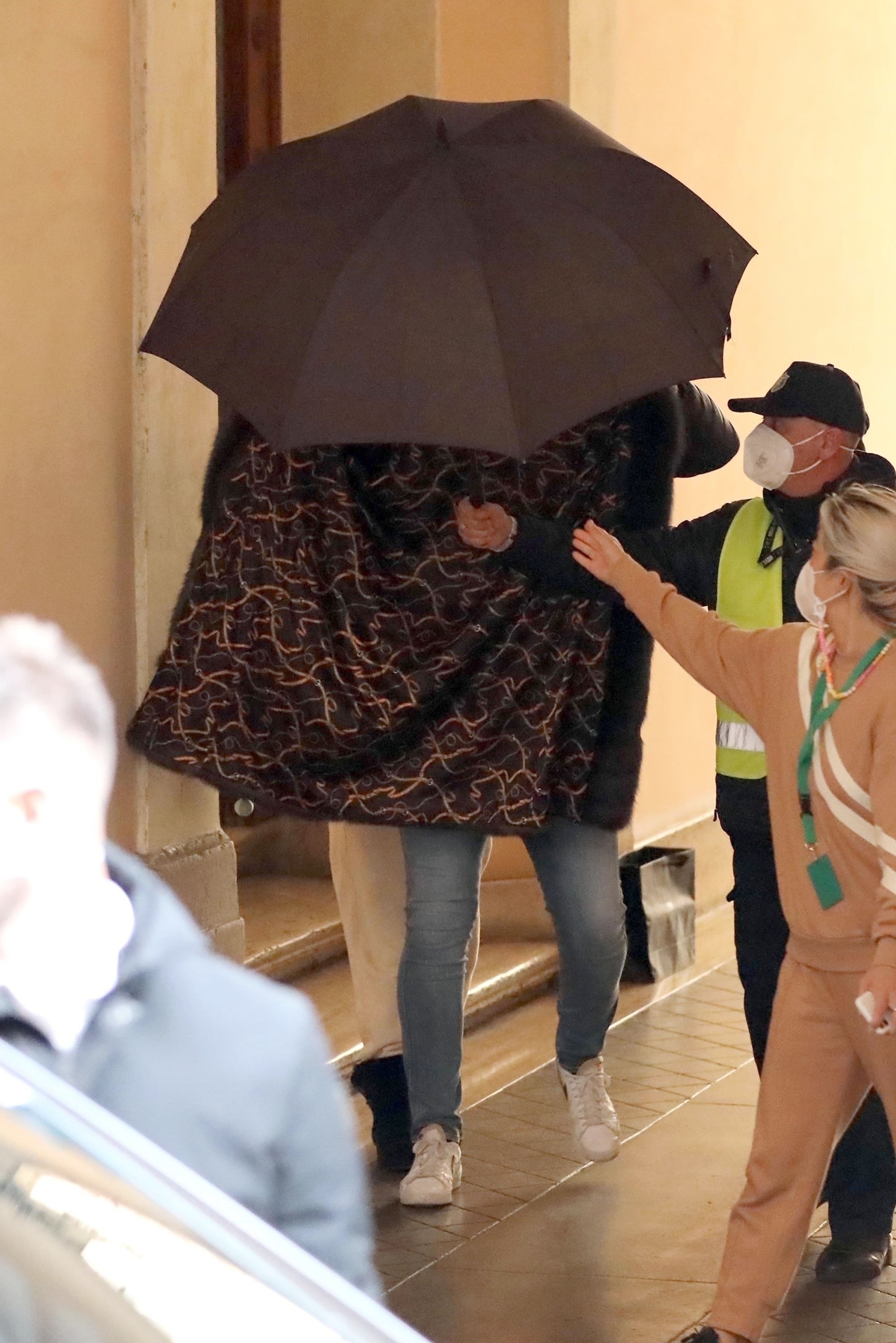 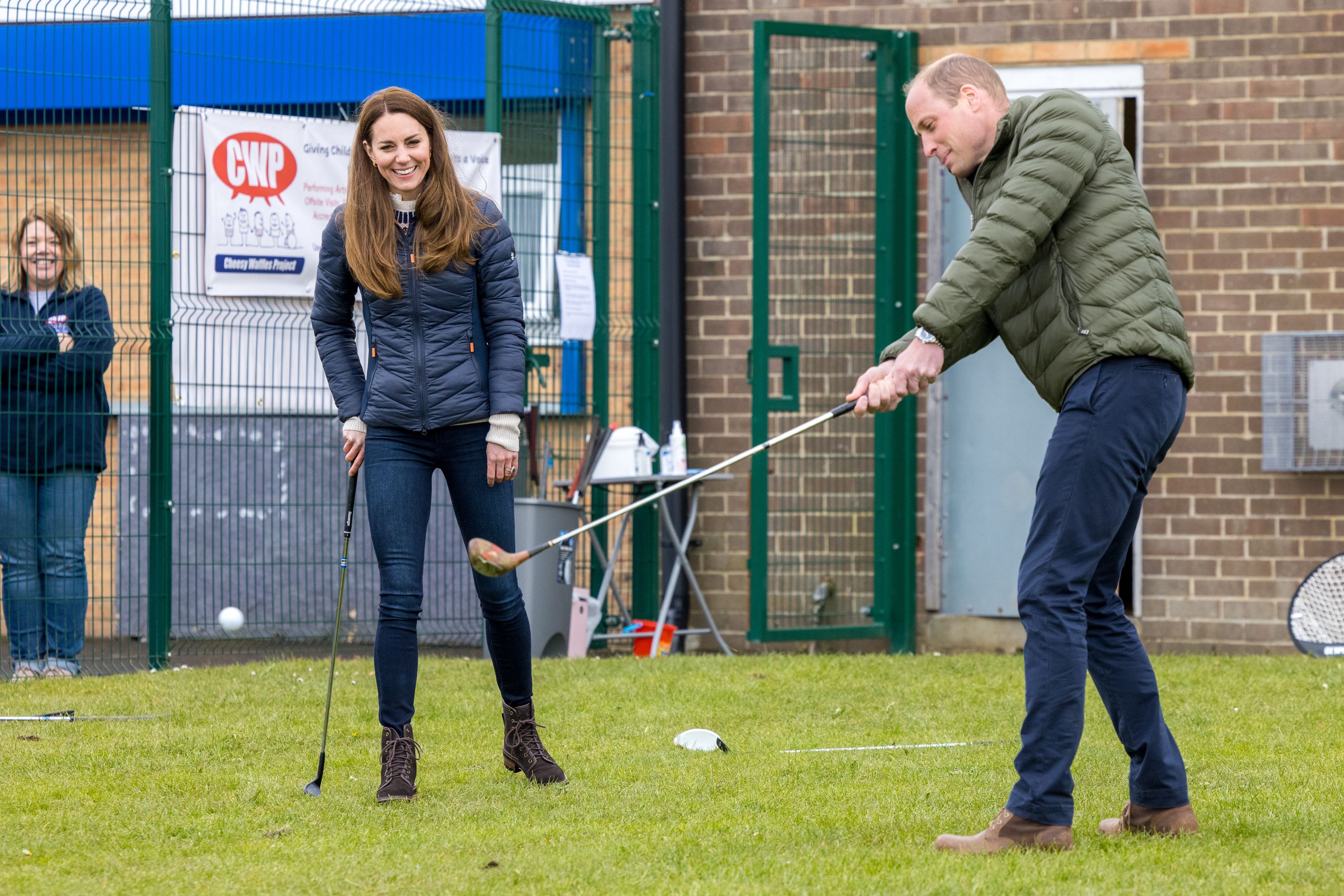 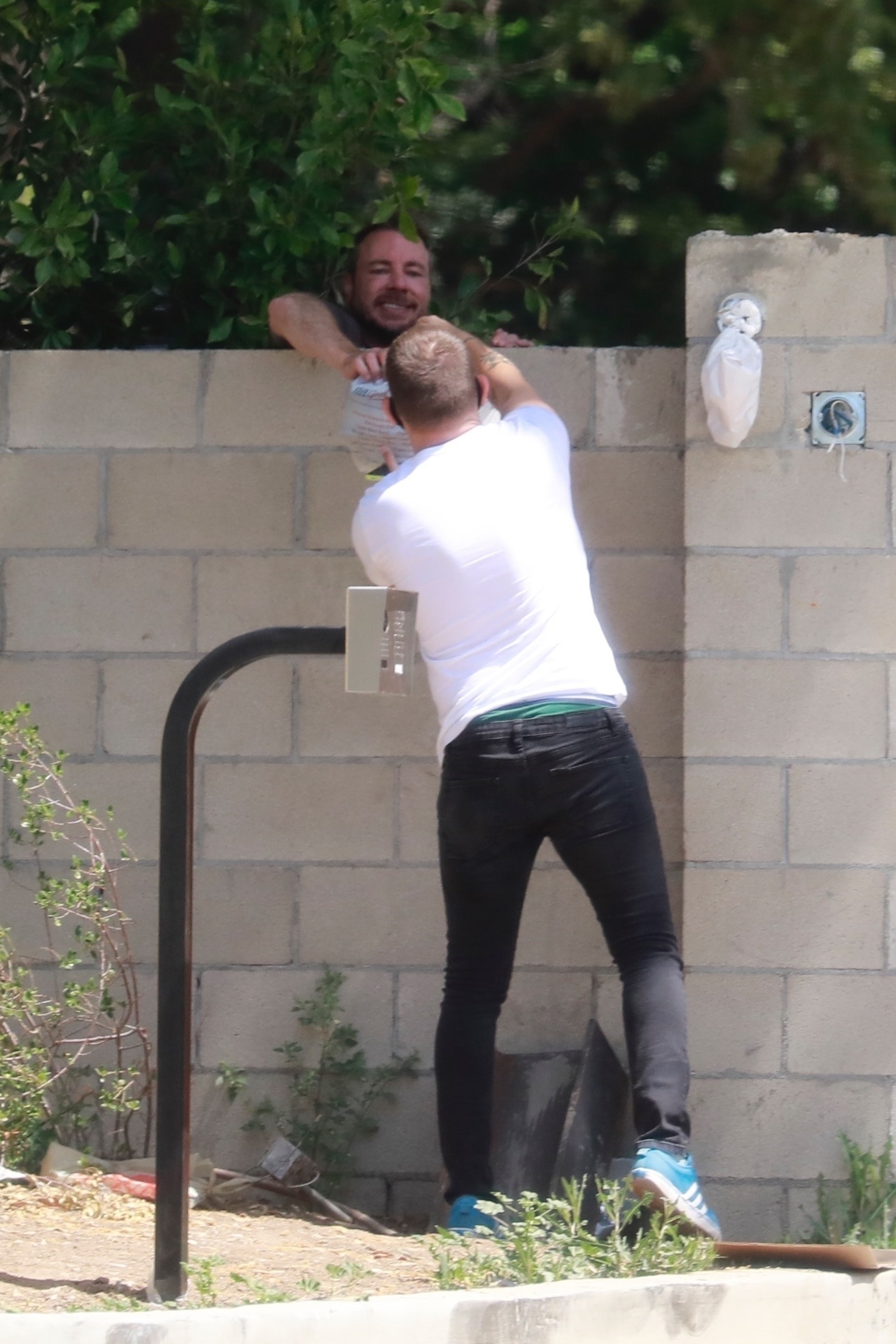 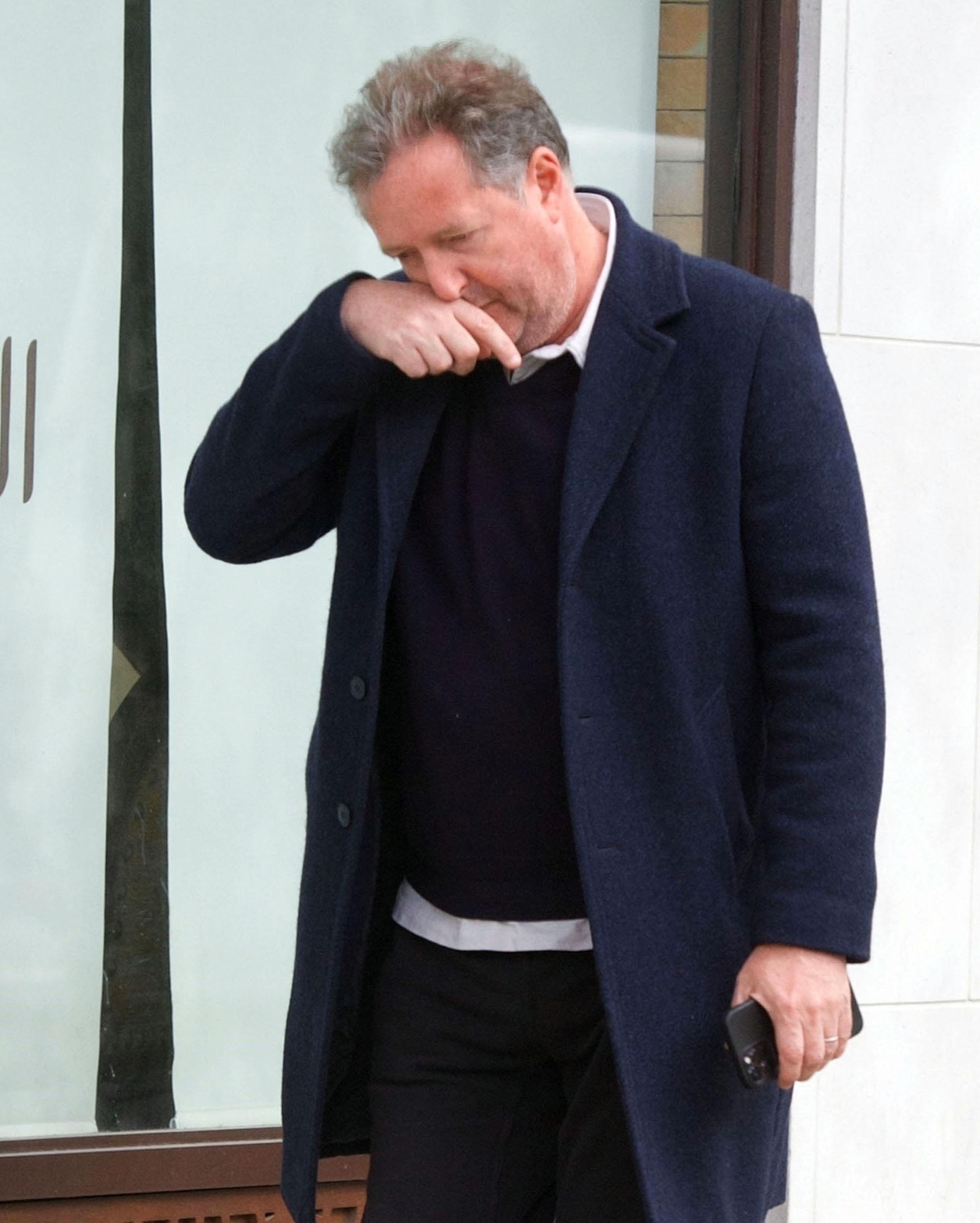 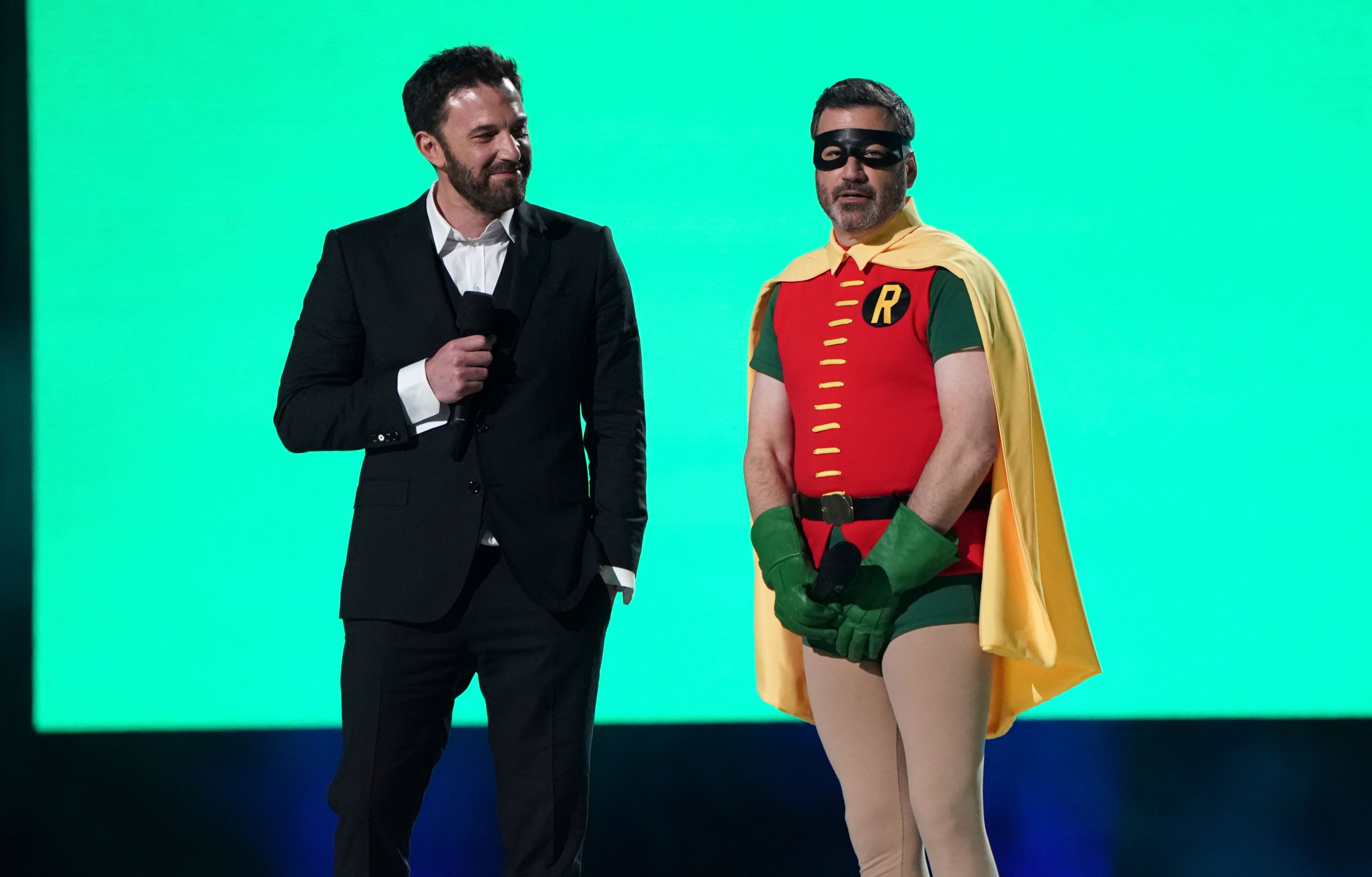 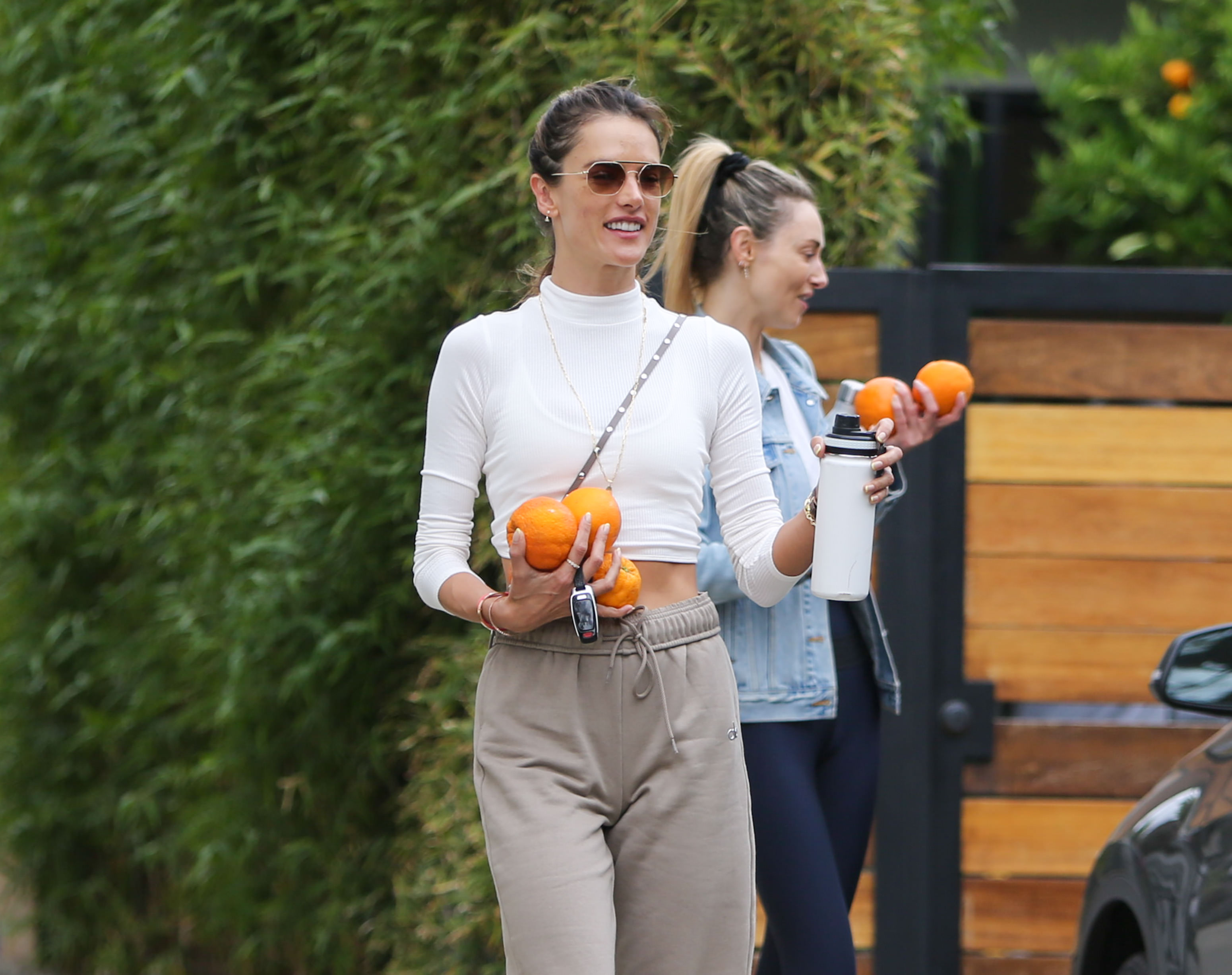 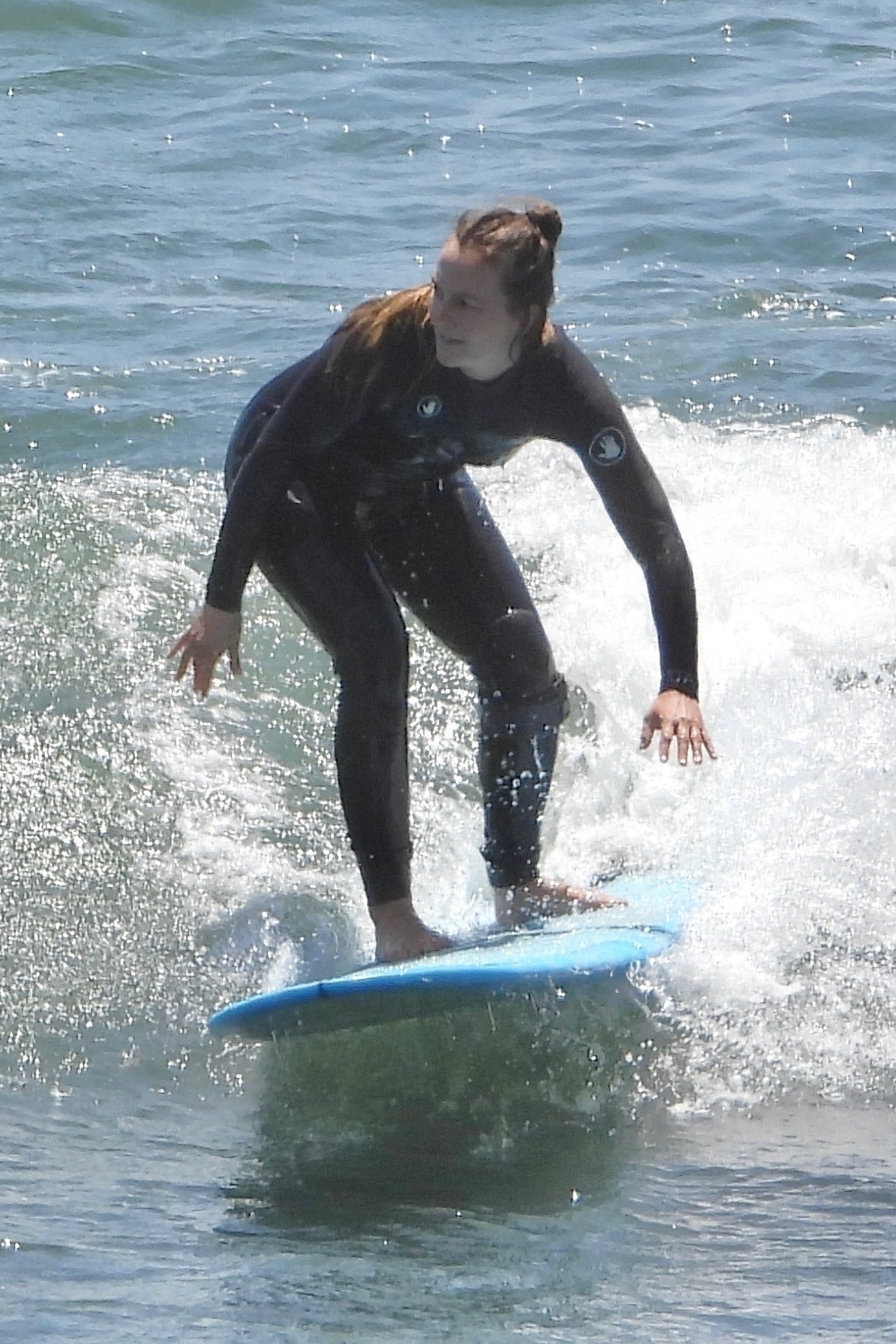