Former This Morning presenter Fern Britton,65, shared a poignant message with her 120,100 Twitter followers after the Queen’s funeral service concluded yesterday. The star bid farewell to the monarch and said that there would “never be another” like her.

Last night, Fern tweeted: “We grieve and yet her warmth remains.

“The lights dim but the air shimmers with her presence. Her work is done. Her rest deserved.

“There will never be another,” she added. “The Queen has left the building…”

In an earlier tweet, the presenter also reacted to the moving funeral service that millions had tuned in to watch on television. 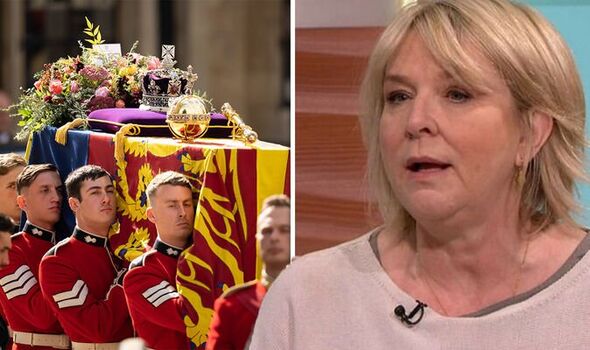 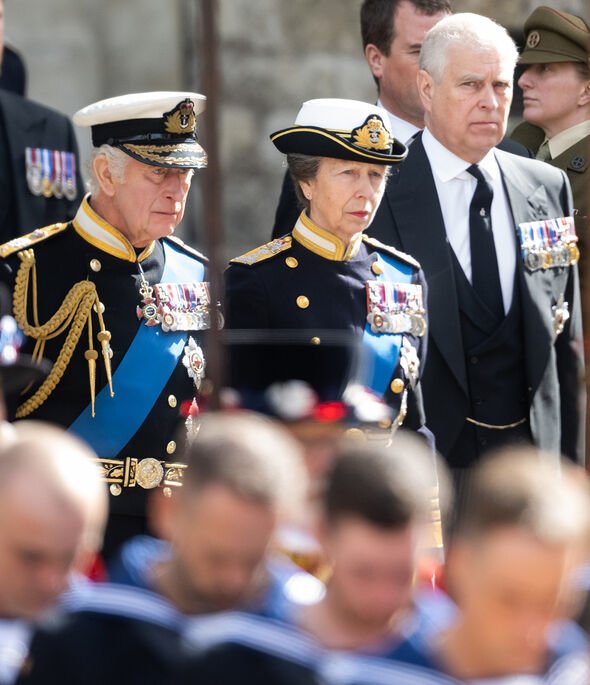 She wrote: “What an emotional farewell. The return of her crown, sceptre and orb.

“The blessed descent into eternal rest. The King and royal family must be exhausted. P.S. George and Charlotte (clapping emojis).”

Fern’s followers took to the comments section to share their own grief with the former Ready Steady Cook host.

Sue Corbett penned: “She will never leave our hearts. So wish I could have phoned my Mom today, losing the Queen was like losing her again.” (sic) 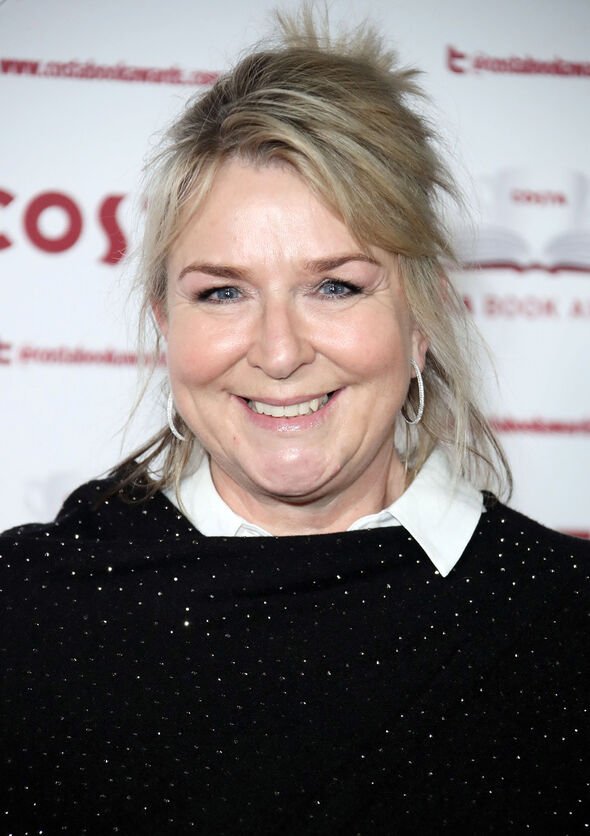 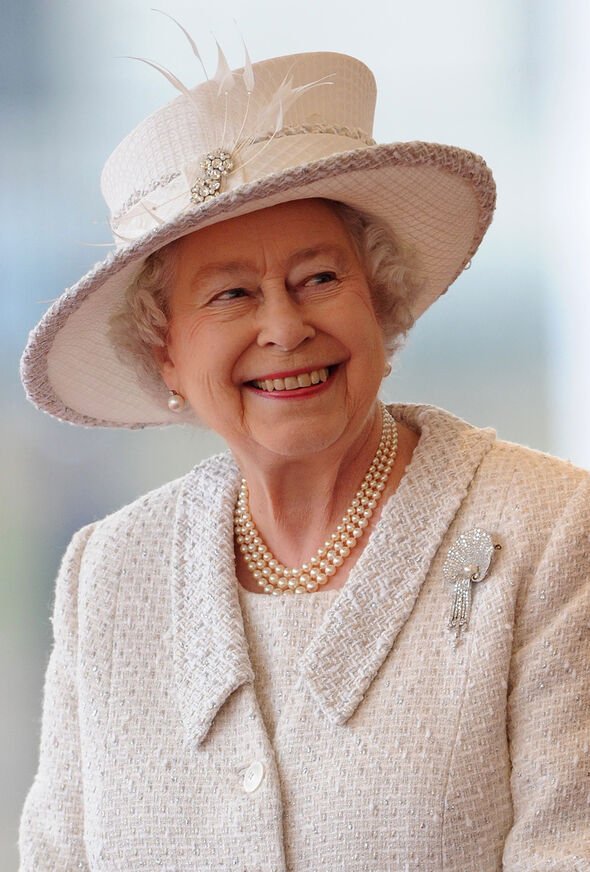 Nikki Hollings added: “Beautiful words. I feel emotionally drained from today so Lord knows how the Royal Family feel! Boy am I proud to be British.” (sic)

David commented: “It’s a genuine end of era day. A look back to better times when we weren’t so self centred and selfish. Putting others first seems to be a weakness today.”

Dean Rowell wrote: “I still can’t believe the Queen has gone.  But I guess there are thousands who feel the same. What an example she set.”

The monarch died “peacefully” at Balmoral Castle on September 8 at the age 96.

The tearful ceremony this morning marked the first time a monarch’s funeral has been held at Westminster since the 18th century.

Thousands of people lined the streets of London to bid a final farewell to the Queen, with many hoping to get a glimpse of her coffin as she passed by.

A two-minute silence has been held across the United Kingdom to mark the end of her historic reign before she is laid to rest with Prince Philip.

Marion was the governess to a young Princess Margaret and Princess Elizabeth, who was shunned by the Royal Family later in life after releasing a book about her time with them.

Fern has said she has hope that her book will help to “revive the reputation” of the once-beloved figure.