Peter Weber and Kelley Flanagan had a unique relationship experience for a “final couple” to come from The Bachelor. The pair met initially and felt a spark prior to Flanagan appearing on Weber’s season of the show. When she arrived, Weber was impressed with the Chicago-based lawyer and happy to see her again. But he ended up sending her home in lieu of Hannah Ann Sluss, who was his final pick. Well — sort of. They broke up. Then he was with Madison Prewett on The Bachelor: After the Final Rose. They broke up. Then Flanagan and Weber connected post-show, then — you guessed it — broke up.

Flanagan posted a new TikTok video that has fans thinking she was shading her reality TV star ex-boyfriend. 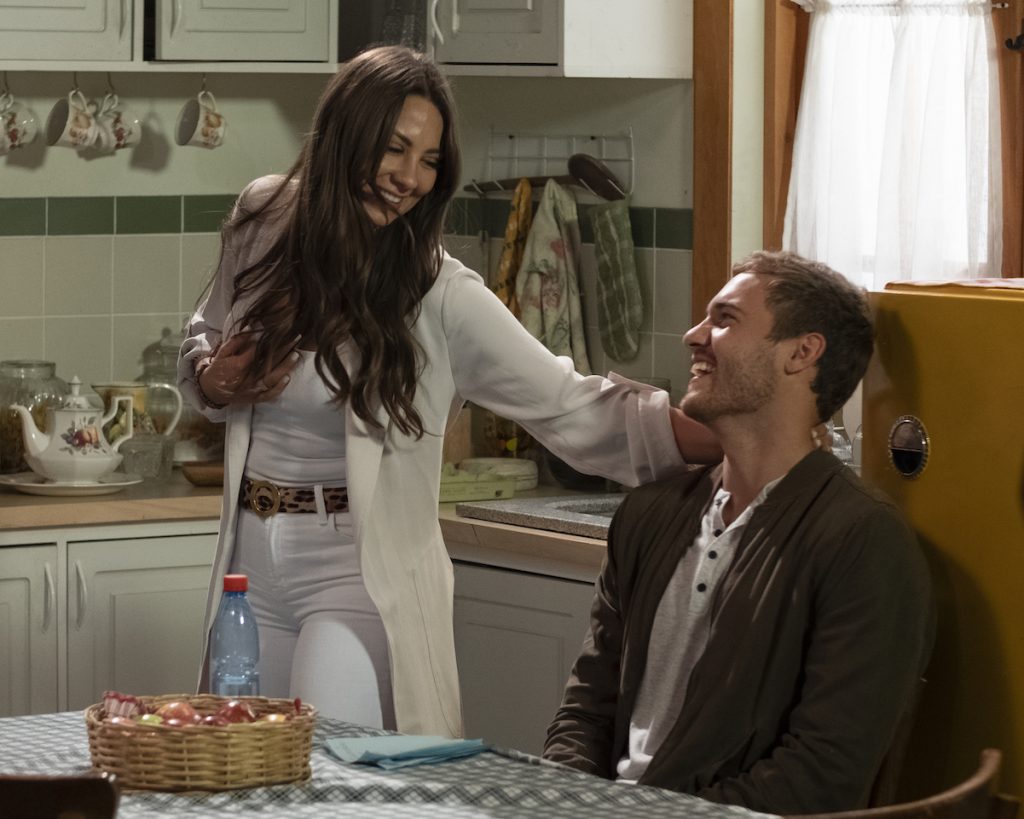 Kelley Flanagan and Peter Weber broke up after ‘The Bachelor’

Flanagan and Weber made their relationship official on May 2, 2020. This was around two months after his finale aired on ABC. The duo were quarantining together in Chicago, while Weber continued to work as a pilot during the pandemic.

They were publicly stating that they had planned to move to New York City and live there together. But those plans were halted when Weber shared an Instagram post out of the blue that shocked many.

Weber posted an Instagram photo on Dec. 31, 2020 announcing that he and Flanagan had “decided to go” their “separate ways.”

The duo were spotted together in Florida during Super Bowl Weekend, but were not publicly officially back together. Now, fans think Flanagan is sharing her true opinion about Weber.

In Flanagan’s TikTok video, she sat in front of the camera in pink sweats, eating a snack. The former bachelor contestant didn’t say anything as she ate her food unbothered. She used the audio to what is most likely TikToker Dixie D’Amelio’s new song.

Toward the end of the clip, Flanagan smirked then sang along.

Corcoran commented: “We tried to tell you sooner!”

Another fan wrote: “Oh boy Peter what did you do now…”

Others simply referenced the “shade of it all.”

And some made it clear that they’ve been trying to tell Flanagan about Weber all along.

A spokesperson for Peter Weber did not return a request for comment by the time of publication.