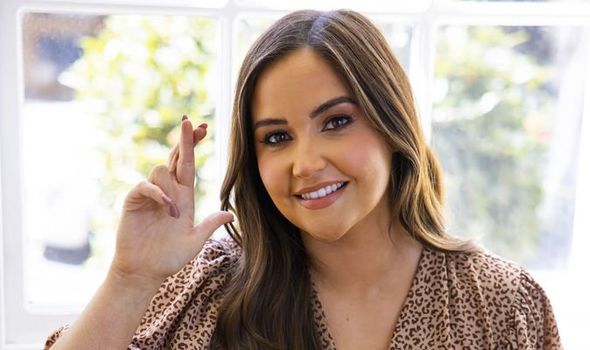 And for Queen Of The Jungle Jacqueline it has been heartbreaking to see her friend trying to cope with her husband Derek Draper’s terrifying health problems this year. “It’s just so horrible,” Jacqueline says. “Kate is the loveliest human being you will ever meet in your life and Derek is super lovely as well. No one deserves what they’ve been going through.” The 28-year-old met the couple in the jungle in December 2019. Just three months later, in March 2020, Derek developed coronavirus. After being put into a coma, spending months in intensive care and more than a year in hospital, he has just returned home to Kate at last.

“It’s kind of surreal because I felt like we had just left them,” recalls Jacqueline. “It was a weird thing but she was incredible and I find her really inspiring because she just kept on going.

“I truly believe her positive vibes and positive thinking really helped their situation. I don’t know how she held it together. She’s amazing.”

Lockdown of course meant that seeing her campmates was impossible but Jacqueline reached out to Kate to show her support as the broadcaster tried to carry on with life for her two distraught children Darcey, 15, and Billy, 11, as their father battled for life. She adds: “Obviously she’s super super busy but I’ve sent my love and said we miss each other and I’m just hoping life resumes and we can catch up.”

The love Kate has for her husband was clear to Jacqueline from their three weeks together in the Australian jungle.

She explains: “I did meet Derek and their kids and they are an absolutely lovely family. It’s weird because all Kate did was talk about Derek, so I had a vision of what he was like. She literally would cry every time that she spoke about him, she just loved him so much. It was so nice.

“She’s so strong though. She’s just been dealing with it how she feels appropriate and she’s got kids to keep strong for.” 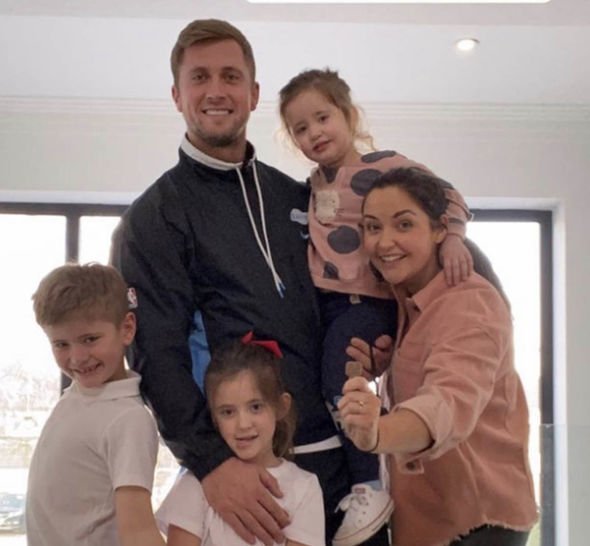 For Jacqueline, her children and family are also the most precious things in her life. She first met her husband of four years, former TOWIE star Dan Osborne, in 2013 at an awards ceremony.

She and Dan, 29, have two children Ella, six, and Mia, two. Dan also has a son from a previous relationship, Teddy, seven.

However, the former EastEnders star is all too aware that not everyone is as lucky so she is fronting The National Lottery Awards 2021, which honour the UK’s leading lottery-funded projects in the arts, sport, heritage, community and charity. She says: “I think The National Lottery Awards are so important because they celebrate people and projects that are in definite need of celebrating.

“Around £30million a week is raised for good causes. I really hope there are thousands and thousands of people nominating because it’s been a terrible year, hard for everybody, and lots of people have struggled – so it would be lovely to celebrate them.”

Two projects in particular have stood out to her – the Baby Loss Retreat and the Lullaby Trust – after Jacqueline’s mum Sarah and dad John went through the trauma of losing a baby twice.

Jacqueline says: “Before I was born my mum had two little boys and they both sadly passed away when they were terribly young. 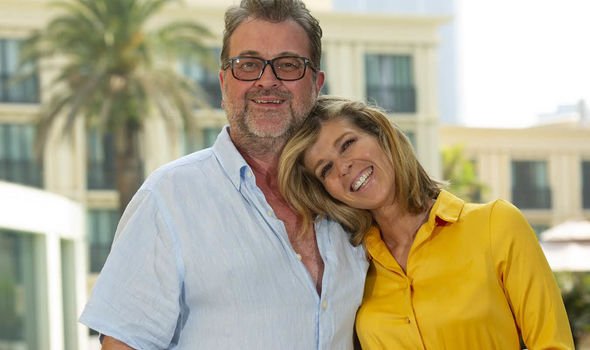 “My mum has always been helped by charities like these and they help so many people that are in the same position.

“I’ll never understand and know what my mum went through but projects like this do, and they can help.”

She adds: “A lot of people in my family have lost children, you know, miscarriages and losing young children and I honestly can’t imagine it – it’s one of my worst nightmares. And because my mum lost two children, it’s always been a massive fear of mine.

“That’s why I’m even more grateful for my daughters and I can see that is the case with my mum as well.”

Brought up in Bexley, Kent, Jacqueline had a wonderful childhood before studying at drama school and landing her first major acting role as Lauren Branning in EastEnders, which won her a Best Newcomer National Television Award in 2012.

She recalls of her younger years: “I like to call myself the golden child because my mum smothered me with so much love. And when I see her with my children she takes so many photos.

“It’s a sign of people who have been through a bereavement because sometimes photos are all you have left.” 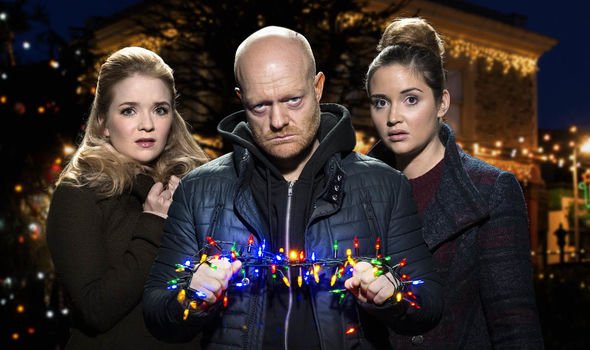 Lockdown has given Jacqueline time to make her own memories too, at the family home. She says: “I really do feel like we needed it. I’ve genuinely loved it but I feel guilty because I know a lot of people have found it really really tough.

Though don’t get me wrong, there have been bad moments for us too. But I’ve tried to look at all the positives we’ve got out of it. It’s a year we never would have had otherwise and we wouldn’t have got the amount of time we had together.

“We sort of went back to the root of just having fun and making things – because the kids even got bored with their iPads.

“I’m a very good slime maker. It gets everywhere and I regret it straight after but it’s fun.”

During lockdown Jacqueline also decided to try to lose some weight. She says: “I was struggling to get up in the morning, energywise. I knew that I was in a funk and not eating the right things. You get to a point where you can’t just moan about it. You’ve got to do something.

“Now, I think I’m eating more than I was before. But I’m eating the right things. I still have a chocolate bar every day but it’s about balance.

“I’ve lost a stone. At first I thought, I’m going to lose three stone. But now I feel a bit more comfortable so I don’t mind. I just know it makes a difference to my mental health. If changing how you look is your main target then you’re never going to reach it because there’s always going to be something yet to achieve.”

And Jacqueline is well aware there’s more than enough hate already out there after suffering horrendous trolling – aimed at both her and her children – on social media.

She says: “I’ve always been subject to stuff because I was in EastEnders from when I was 17 and that’s just what you got if you were in the public eye. But I do think it has got a lot worse. It’s uncontrollable and something needs to be done.

“Luckily I have good support around me. “Sometimes I do let things get to me – especially when it’s about my kids. It tends to be about their appearance or how they speak or people start trying to diagnose them as having some kind of disability and stuff like that. I think they try to offend me but it’s like, ‘honey, I still love my child, what’s your point?’

“You also have to realise the people who are doing this stuff are very unwell. If I really want an opinion on something I’ll ask someone I care about.”

It’s clear being a mum is a huge part of Jacqueline’s life and like millions of parents she and Dan found themselves home schooling this year.

“Dan liked spending time on PE with them and he did try them with maths and stuff too,” she says. “I loved all the English and RE.” So, after a busy year of family activity it was a shock to the system when Mia started nursery last week and Jacqueline found herself with a surprisingly quiet house. 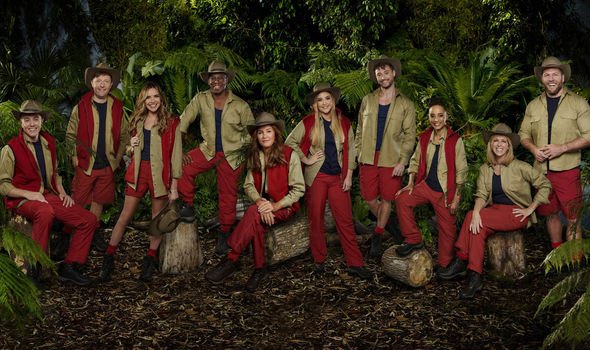 She says: “It was just crazy her going into school. She didn’t even look back. I wanted a little bit of something but she just went ‘bye Mummy, I love you so much’ and off she goes in.

“I just watched her through the window for a little while. But she was more than ready to go and she loved it so much.”

HOW TO NOMINATE FOR AN AWARD

To nominate someone for a 2021 National Lottery Award simply complete an entry form at https://www.lotterygoodcauses.org.uk/awards.