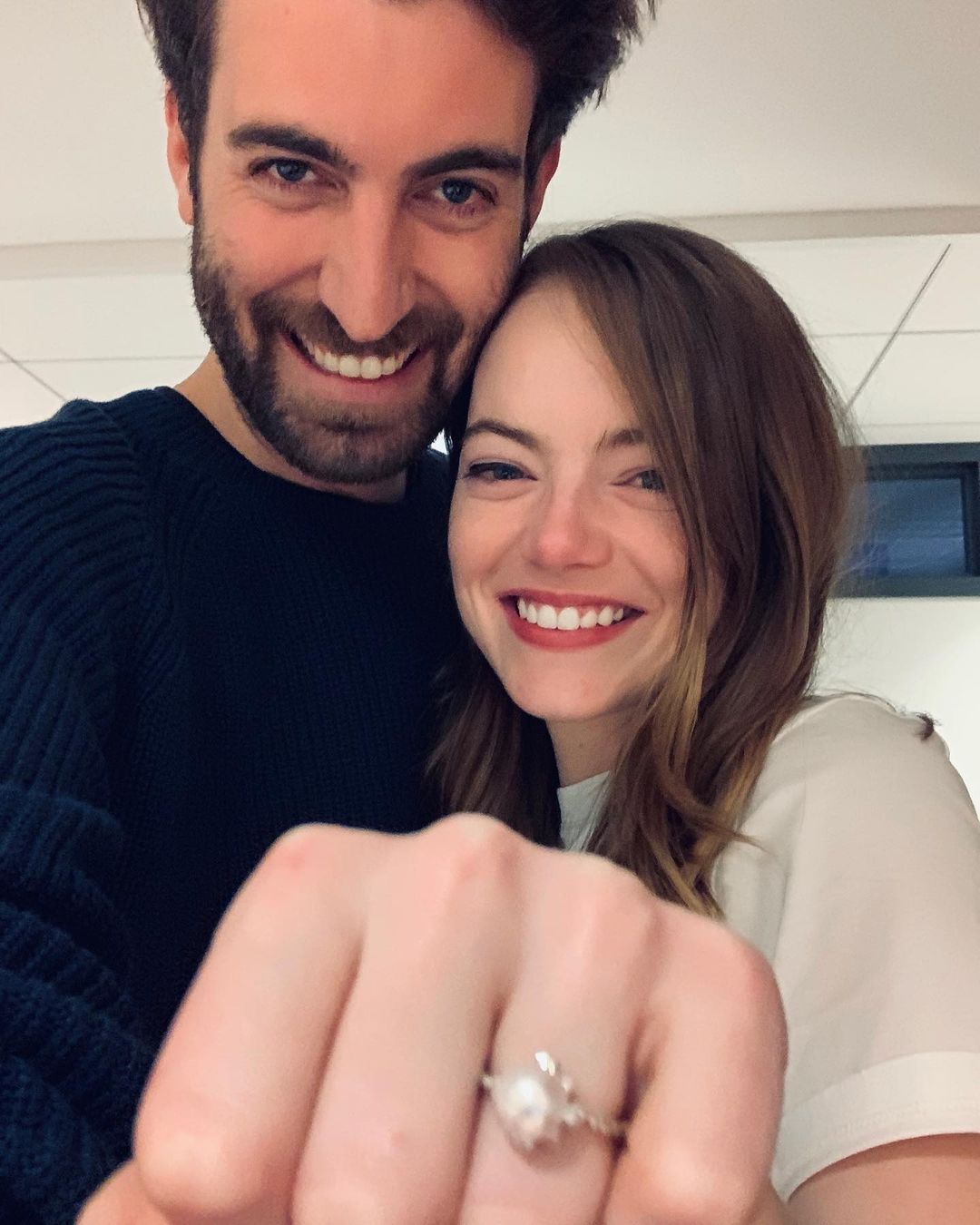 Emma Stone began dating Dave McCary in 2017, and they got engaged in December 2017 – he gave her a pretty pearl-and-diamond engagement ring and they allegedly planned for a late spring wedding last year. Their wedding was cancelled because of the pandemic, but then we heard in September that they had basically had a lowkey pandemic wedding with only a handful of people, all wearing masks. Someone said, around that time, that there were rumors that Emma was expecting. No one was sure, and Emma is pretty private, so no one wanted to jump the gun. Then these photos came out:

Emma, comfortably far along in her first pregnancy. It appears as if Emma probably was a couple of months pregnant for her pandemic wedding in September! Us Weekly and People Magazine confirmed her pregnancy, with one source saying that Emma “seems very happy and very excited about becoming a mother — she’s constantly oohing and cooing. She looks great, she looks healthy, she’s glowing. She’s been keeping up with friends and work lately, she’s always staying active and gets her daily exercise in.”

I saw that some people were mad that Emma isn’t having a baby with Ryan Gosling or Andrew Garfield. To those people… I don’t know what to tell you! Emma and Ryan were never together. Emma and Andrew were off-and-on for a while and I think for Andrew, Emma was the one who got away. I’m happy for her and I think she’ll be a great mom. I have my fingers crossed for a girl! 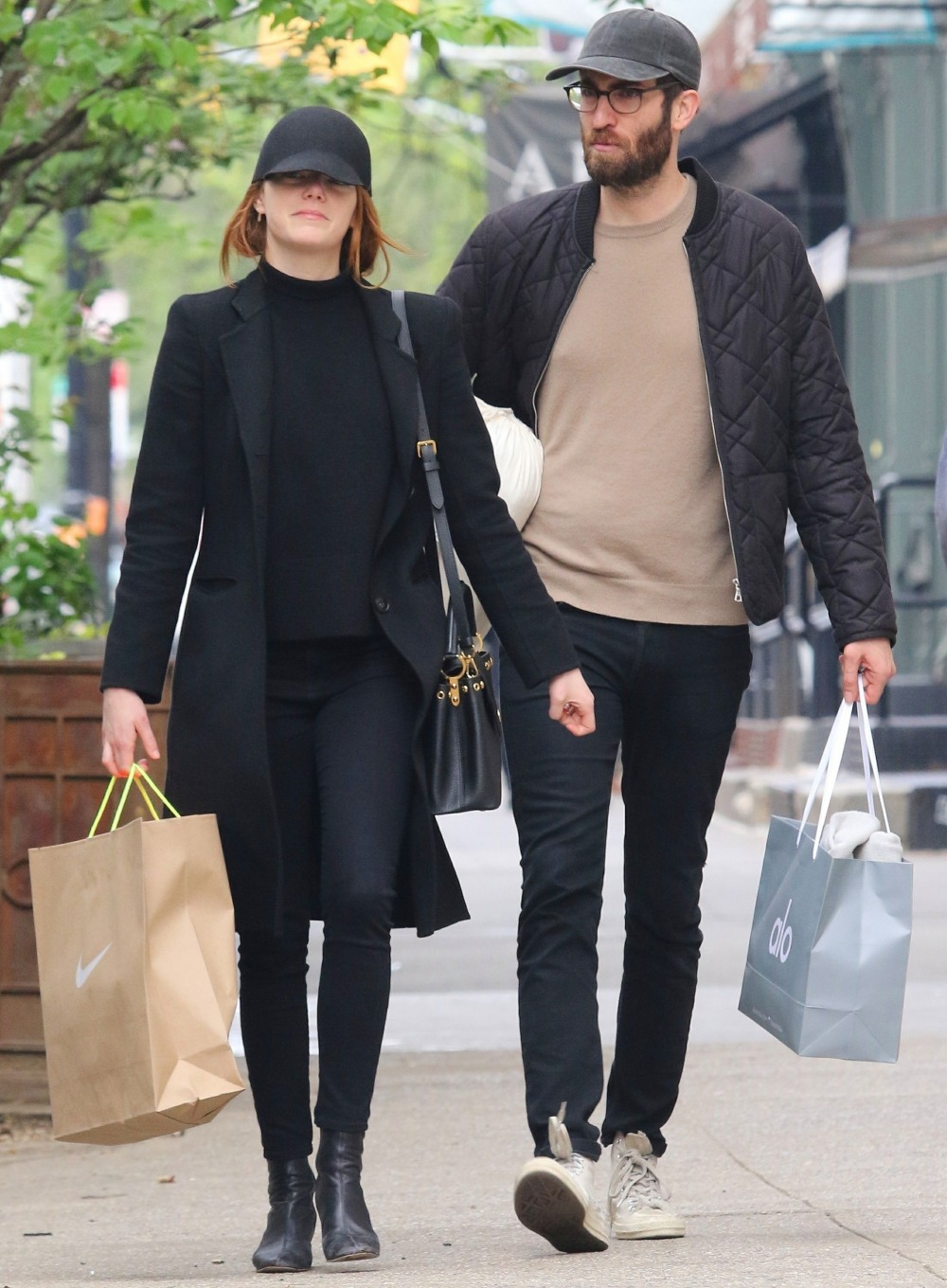 01/05/2021 Celebrities Comments Off on Emma Stone is pregnant and pretty far along just months after her pandemic wedding
Recent Posts
We and our partners use cookies on this site to improve our service, perform analytics, personalize advertising, measure advertising performance, and remember website preferences.Ok