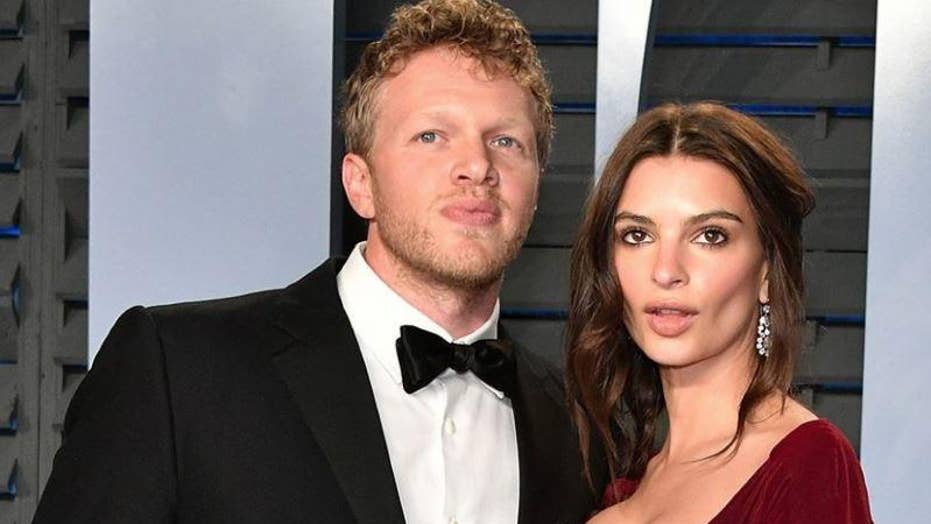 Emily Ratajkowski and husband are apparently rent deadbeats and nightmare neighbors, according to their landlord

Emily Ratajkowski donned only a bralette underneath a beige-colored blazer at TheWrap's Women Power Women Breakfast at Tribeca Grill in New York City on Monday, per Page Six. The model paired the look with capri leggings, low, strappy heels and a black purse to match.

The bralette appears to come from the 28-year-old model’s fashion brand — Inamorata — and is described on the company’s site as being “supportive and cozy as hell.” 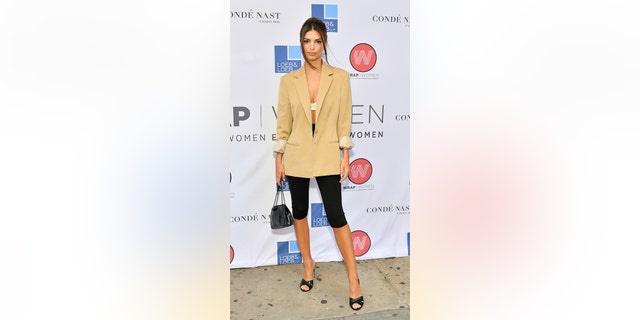 The supermodel last week made news when she donned a skimpy orange bikini on Instagram. The photo was taken during a recent European vacation.

Aside from sharing her No. 1 travel tip (spoiler: drinking a lot of water) and talking about the couple’s new puppy, Columbo, Ratajkowski also discussed her popular Instagram account (the duel model/actress boasts more than 20 million followers on the photo-sharing platform). 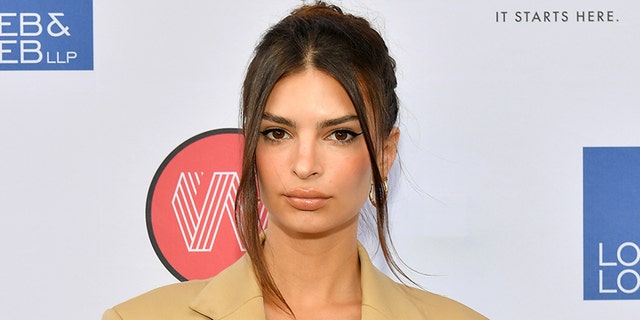 At the time, Ratajkowski said Bear-McClard “sometimes” takes photos for her account but noted he’s not a so-called “Instagram husband.”

“He’s a good photographer but not [a good] Instagram photographer,” she added. “His pictures are too cute for Instagram — they’re like me being a dork, in a robe.”