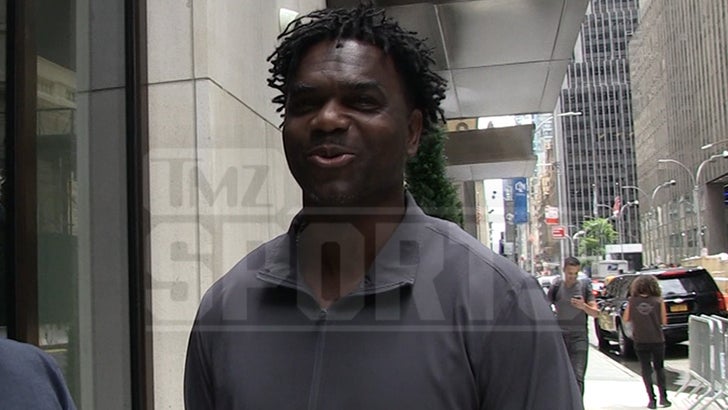 Ready or not, there will be another Manning-James backfield in the NFL coming soon … so says Edgerrin James, who’s guaranteeing to TMZ Sports that it will happen!!!

James told us out in NYC that he believes his son, Eden James, and Peyton Manning‘s nephew, Arch Manning, will rekindle the legendary James-Manning connection in the league in just a few years. 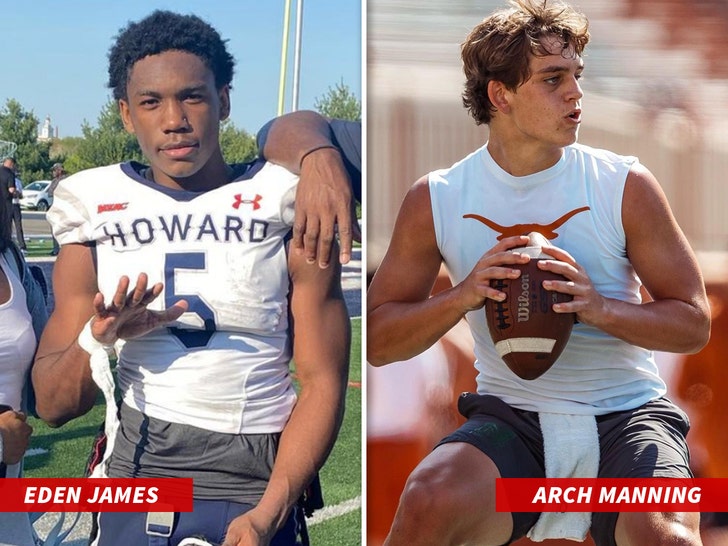 Edgerrin, whose son will be a freshman running back on the Howard Univ. football team this year, made the promise just hours after Arch, the top-ranked QB in the 2023 H.S. class, committed to Texas. 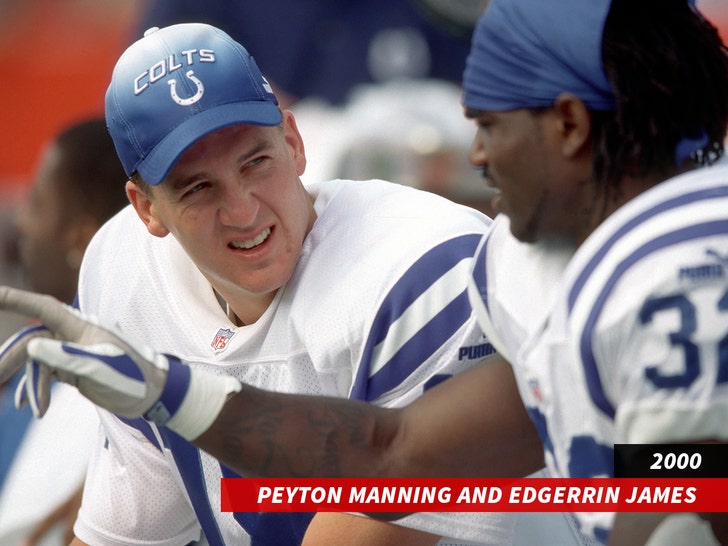 Of course, the first iteration of Manning and James went extremely well … Edgerrin lined up in a backfield with Peyton from 1999 to 2005 in Indianapolis — and the pair piled up gaudy numbers together. 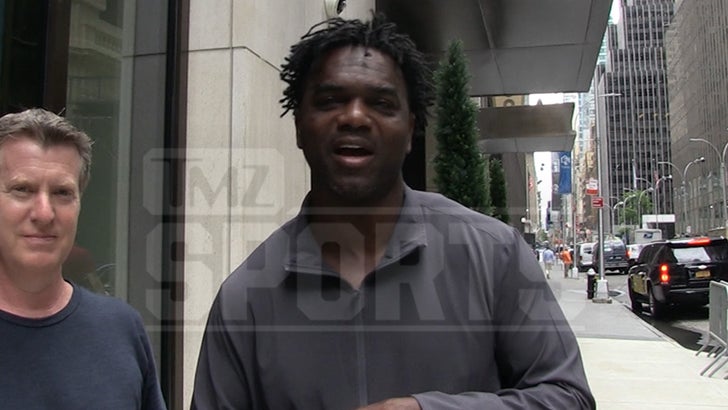 Seems Edgerrin — who, by the way, also told us about a cool NFT project he’s been working on — can’t wait for Round 2 to go down.