Eamonn Holmes has enjoyed a successful television career which has spanned over four decades as the This Morning presenter reflected on his showbiz life. The ITV star has since dished on his biggest achievement as he confessed it has been “surviving” the cut throat TV industry.

The 61-year-old, who hosts This Morning alongside his wife Ruth Langsford, recently stepped back from his regular presenting duties.

It comes as Alison Hammond and Dermot O’Leary replaced Eamonn and Ruth on their regular Friday slot.

However, the husband and wife duo have returned to This Morning to cover holidays including school half-terms.

Eamonn opened up about this career as the presenter touched on “false” television personalities. 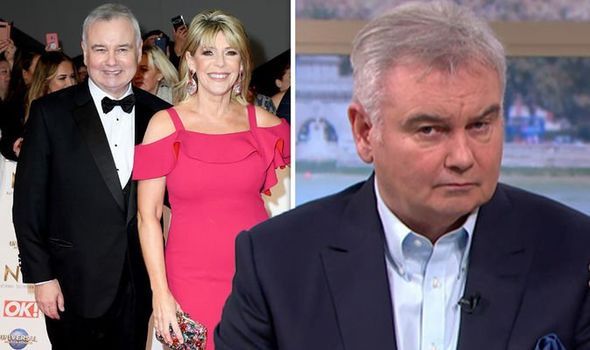 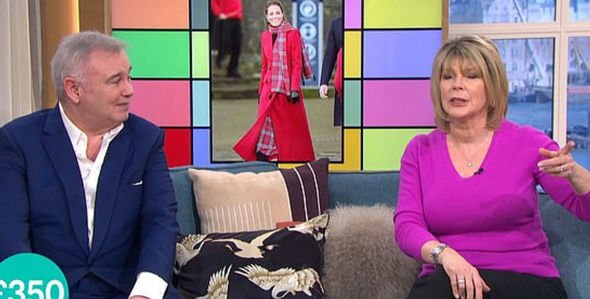 Reflecting on his TV peers, he admitted their friendly on-screen personalities aren’t the same when the cameras are turned off but didn’t mention any names.

Speaking on the TV show Eamonn Mallie: Face to Face with Eamonn Holmes, he said: “A lot of people take on a persona and you just have no idea who they are and they are quite false.”

The broadcaster also spoke about his “regrets” while working in the television industry.

He admitted that he wished he had more of an ego during his younger years. 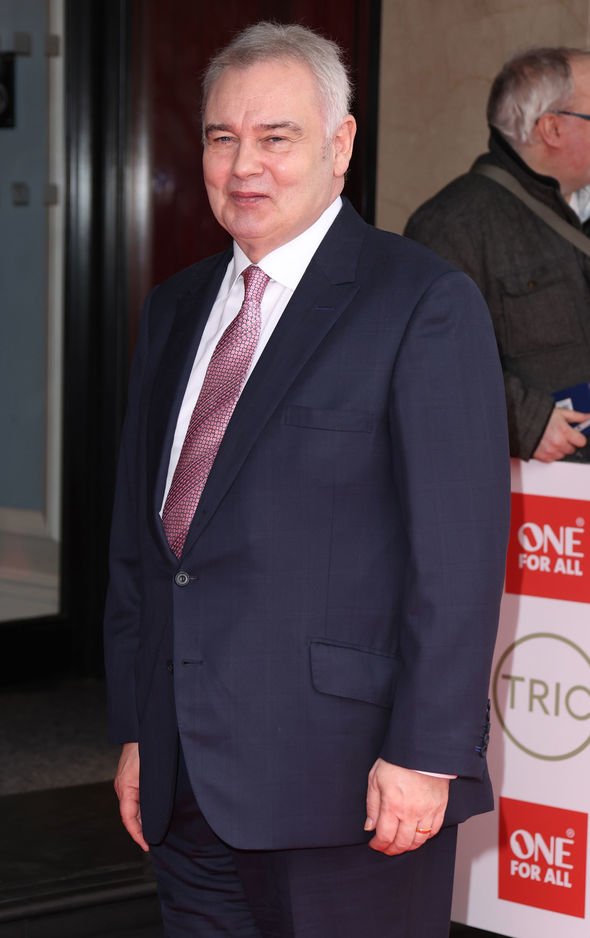 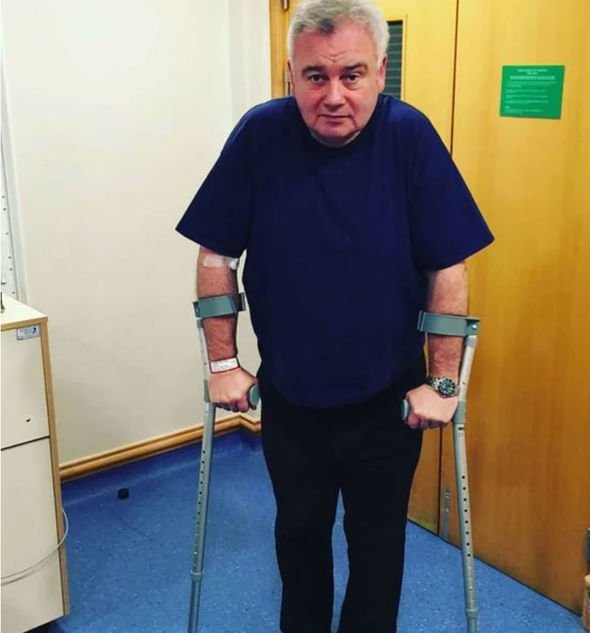 “I think if I did it again I’d love to get too big for my boots and I’d love to really enjoy the ride much more. It’s all gone so quickly.”

Eamonn began his broadcasting career as a farming reporter at Ulster Television, and at 21 he became the youngest anchor in regional television, when he hosted Good Evening Ulster.

He left Ulster TV to work at the BBC in Manchester.

One of his longest stints was as co-presenter on GMTV and he was involved when the show launched in 1993.

Eamonn added that being able to survive for 41 years in broadcasting has been his biggest achievement.

He remarked: “The art of television is surviving. People say ‘what’s your biggest achievement?’ and it’s actually staying the course for 41 years.”

Meanwhile, Eamonn has recently spoken out about his chronic pain after the presenter dislocated his pelvis, which was also giving him back pain.

The pain was so intense it was keeping the This Morning presenter awake at night.

He has been having physiotherapy and ice cold showers to ease his suffering.

But Eamonn admitted that the chronic pain “hurts like hell”.