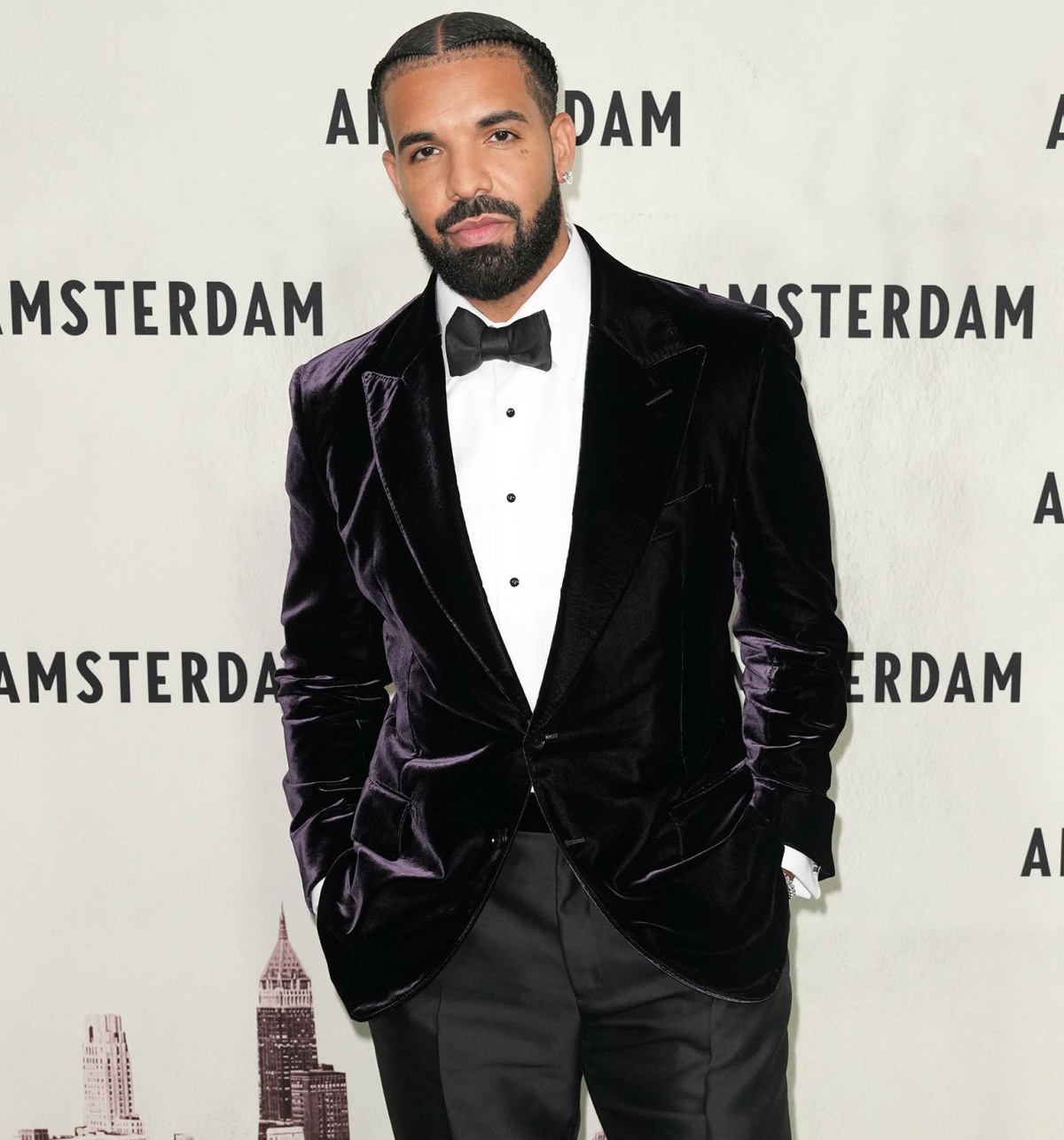 Last Thursday, Drake’s new album “Her Loss” came out. People immediately focused in on the song “Circo Loco,” which includes this lyric: “This bitch lie about getting shots but she still a stallion/She don’t even get the joke but she still smiling.” Drake-defenders say that it’s a double-entendre about Megan Thee Stallion getting “BBL shots,” as in plastic surgery on her ass. Everyone else knows that Drake is suggesting that Megan Thee Stallion “lied” about Tory Lanez shooting her in 2020. Keep in mind, Tory Lanez has actually been charged with felonies over shooting Megan and his trial is coming up. Incidentally, in the same song, Drake raps: “Shorty say she graduated, she ain’t learn enough/Play your album, Track 1, ‘kay I heard enough.” Megan graduated from Texas Southern University with a bachelor’s degree last year.

So, obviously, Drake has a thing about Megan Thee Stallion. He can’t help telegraphing the fact that she absolutely turned him down, that’s my theory. Considering how many Drake songs are about Texas women having him in a chokehold, it absolutely feels like Drake is projecting Incel Energy to insult and defame Megan because she turned him down. Megan responded to Drake on Twitter on Friday, saying in part: “Stop using my shooting for clout bitch ass n—–! Since when [the fuck] is it cool to joke about abt women getting shot !… Ready to boycott bout shoes and clothes but dog pile on a Black woman when she say one of y’all homeboys abused her.” Megan’s lawyer Alex Spiro also told TMZ that of course his client has always told the truth about Tory shooting her and the trial will prove it.

That wasn’t the only sh-tty thing from Drake’s album. In the song “Middle of the Ocean,” Drake says: “Sidebar, Serena, your husband a groupie/He claim we don’t got a problem but/No, boo, it is like you comin’ for sushi.” Drake has a problem with Serena Williams’s husband Alexis Ohanian being a loving and supportive husband and father. Drake thinks it’s weak for Serena Williams to be married to a man who adores her and is her biggest fan. What’s especially crazy is that… I’m pretty sure Serena dumped Drake FOR Alexis. I’m also pretty sure Drake was still trying to get back with Serena when she was with Alexis. Alexis responded too: 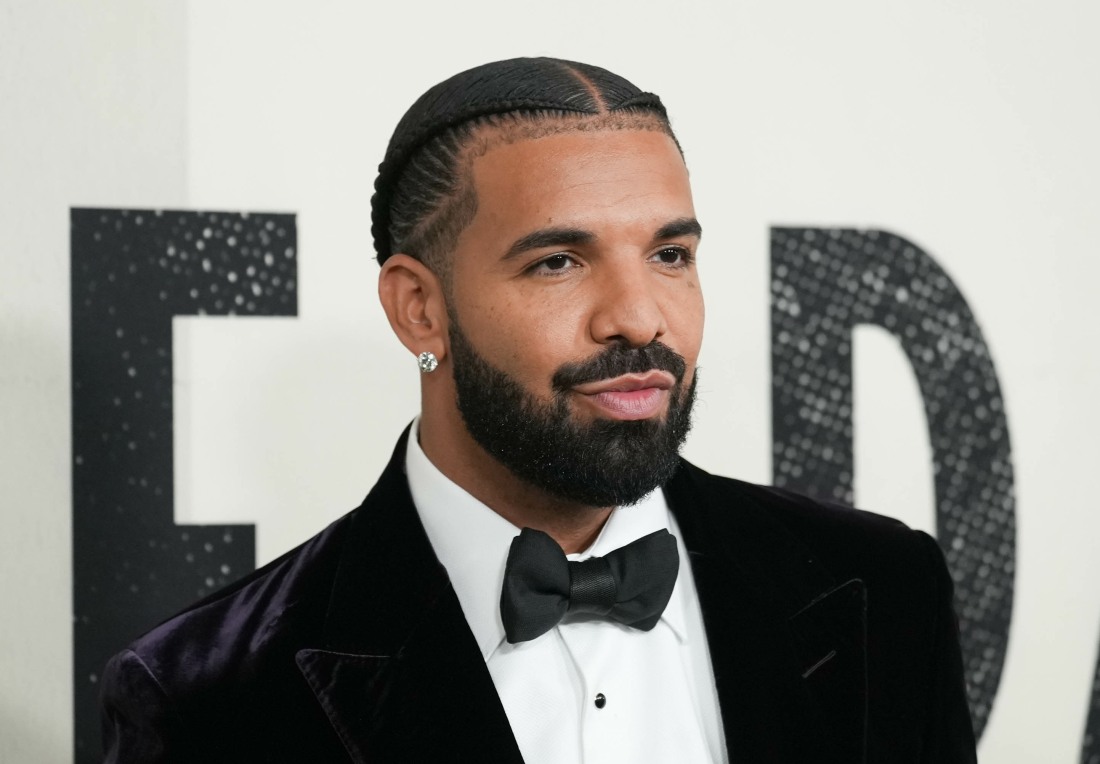