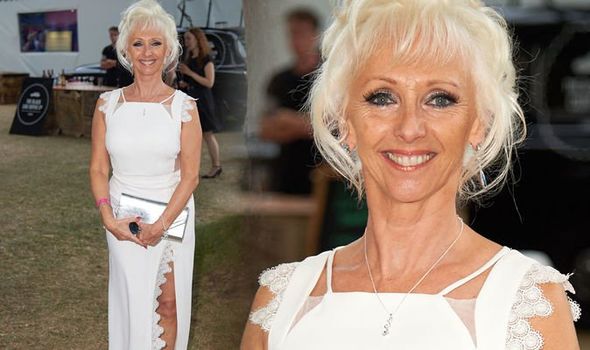 Debbie McGee, 60, looked sensational when she was photographed at the Henley Festival yesterday.

The former Strictly Come Dancing contestant certainly brought the glamour to the annual Henley-on-Thames event when she arrived in a white full-length dress with a sexy split up the side.

The beautiful gown, which featured lace details at the edges, perfectly highlighted her trim figure while the thigh-grazing slit showed off her toned pins.

She elongated her legs even further by teaming her dress with a pair of stiver strappy sandals which coordinated with her metallic silver handbag.

Wearing her hair in a classic up ’do, the television star and radio presenter enhanced her glamorous look with a sweep of black eyeliner and pink lips.

The wife of magician Paul Daniels, who died in 2016, posed for pictures at the art, comedy and music event before taking her place to watch Boy George live in concert on the floating stage.

Debbie and Paul were happily married for 28 years before he was diagnosed with an incurable brain tumour in February of the same year.

The performer died less than one month later at the age of 77.

Last month, Debbie hosted an event at a village festival near her home in Wargrave, where the couple lived throughout most of their marriage, to reminisce about her late husband.

She shared unseen photographs and footage of the star and spoke about their lives together on and off the stage. 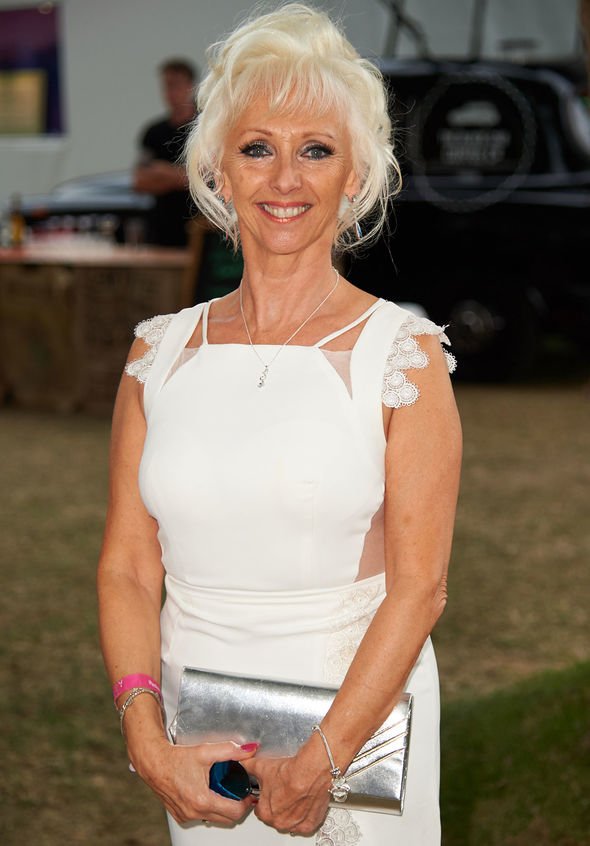 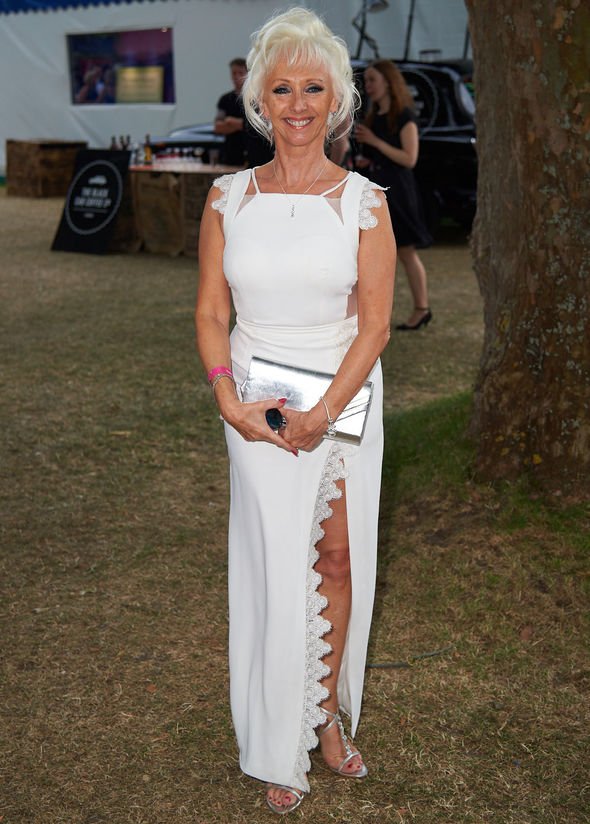 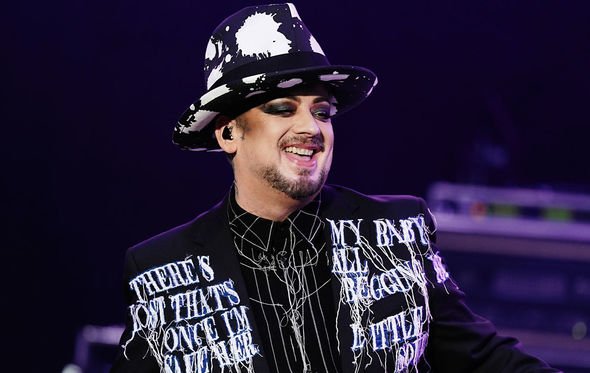