Death In Paradise star Sara Martins, 43, quit the show back in 2015 to take on “new challenges” and has admitted that it was a “hard decision” at the time. The actress acknowledged that it was difficult to walk away from a job she “loved” and that the unknown felt ‘scary” at the time.

On the difficulty of leaving the drama, which is set in Guadeloupe, Sara said: “Yes tremendously hard. I’ve loved everything about the show.

“But the only way to grow in life is to take risks, even if it means losing something you love or leaving a place that’s comfortable.

“You should always go forward and take new challenges. The unknown is so seducing, although it’s scary,” she added to What’s On TV.

After she stepped down from the programme, the door was left open for her to return. 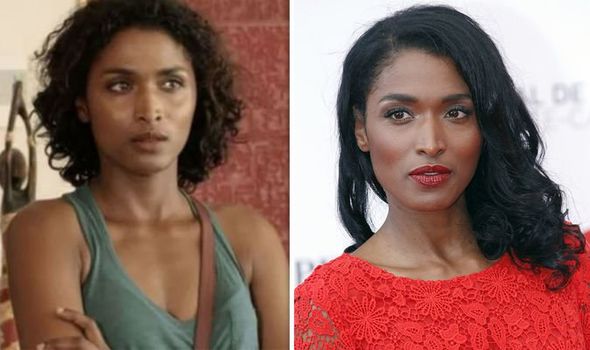 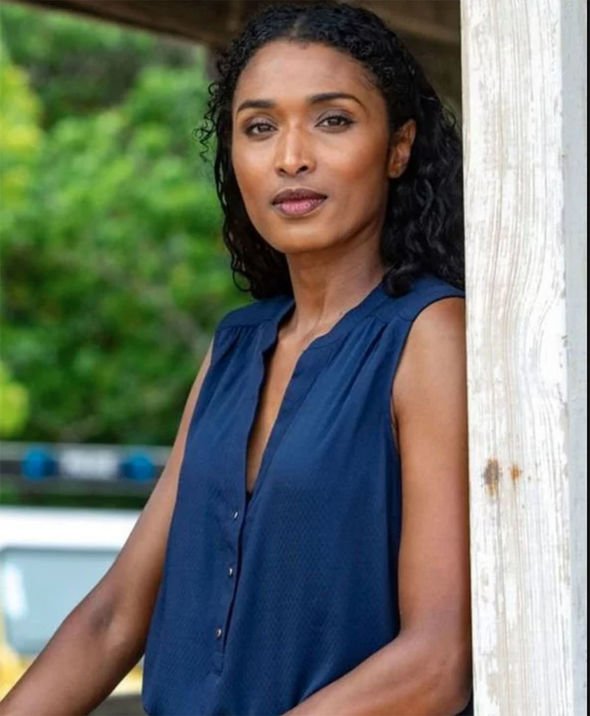 The last scenes of her storyline saw DS Camille share a kiss with Humphrey Goodman (Kris Marshall) shortly before she left the island of Saint Marie and sailed off to Paris.

While filming for the show, she broke her Achilles tendon after a stunt went badly  wrong

Following the painful injury, Sara returned to London where she took two weeks off to recuperate

She explained to the BBC: “I was performing a scene where Fidel (played by Gary Carr) was going to run and jump on to a boat. 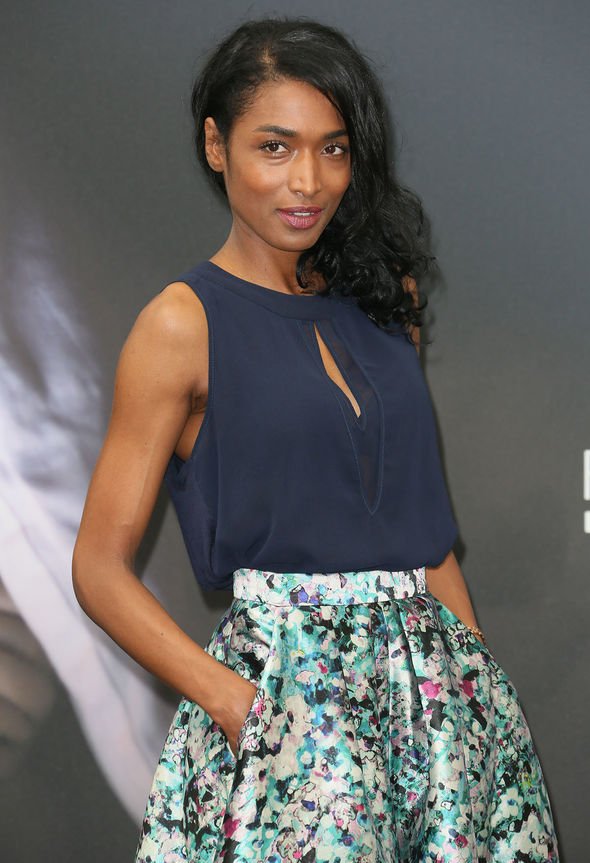 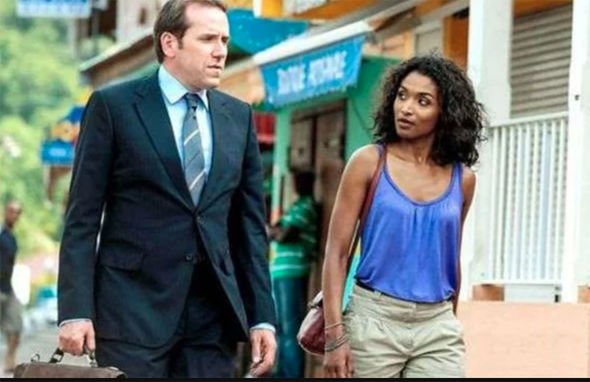 “I was saying to the director I really wanted to do it too.

“Gary and I started running and I managed to slip and break my Achilles tendon!”

The producers of the show were forced to re-write the script and quickly find a replacement.

Danny John-Jules, who played Dwayne Myers, said: “Another actress had to learn the part on the plane on the way over.”

“They had to re-write a whole episode,” he continued in a live Q&A with EM-Com last year.

Sara’s character Camille will be back for a two-episode arc in the latest season to mark its 10th anniversary.

Sara said of her return: “There are some characters that never leave you and I’m still Camille, wherever I go.

“After many years, people still reference and send their love to me as Camille, so it was obvious that I had to go back and the 10th anniversary is the perfect opportunity!

“I want to celebrate the longevity of Death in Paradise. It was life-changing for me and I’m so grateful to the show.”

As well as the usual baffling murders, intriguing puzzles and famous guest stars, it was announced earlier this year that Josephine Jobert will return as D.S. Florence Cassell, and Tahj Miles will join as a new member of the team.

Death In Paradise returns tonight at 9pm on BBC One.

01/14/2021 Celebrities Comments Off on Death In Paradise’s Sara Martins speaks out on ‘hard decision’ ahead of Camille comeback
Recent Posts
We and our partners use cookies on this site to improve our service, perform analytics, personalize advertising, measure advertising performance, and remember website preferences.Ok