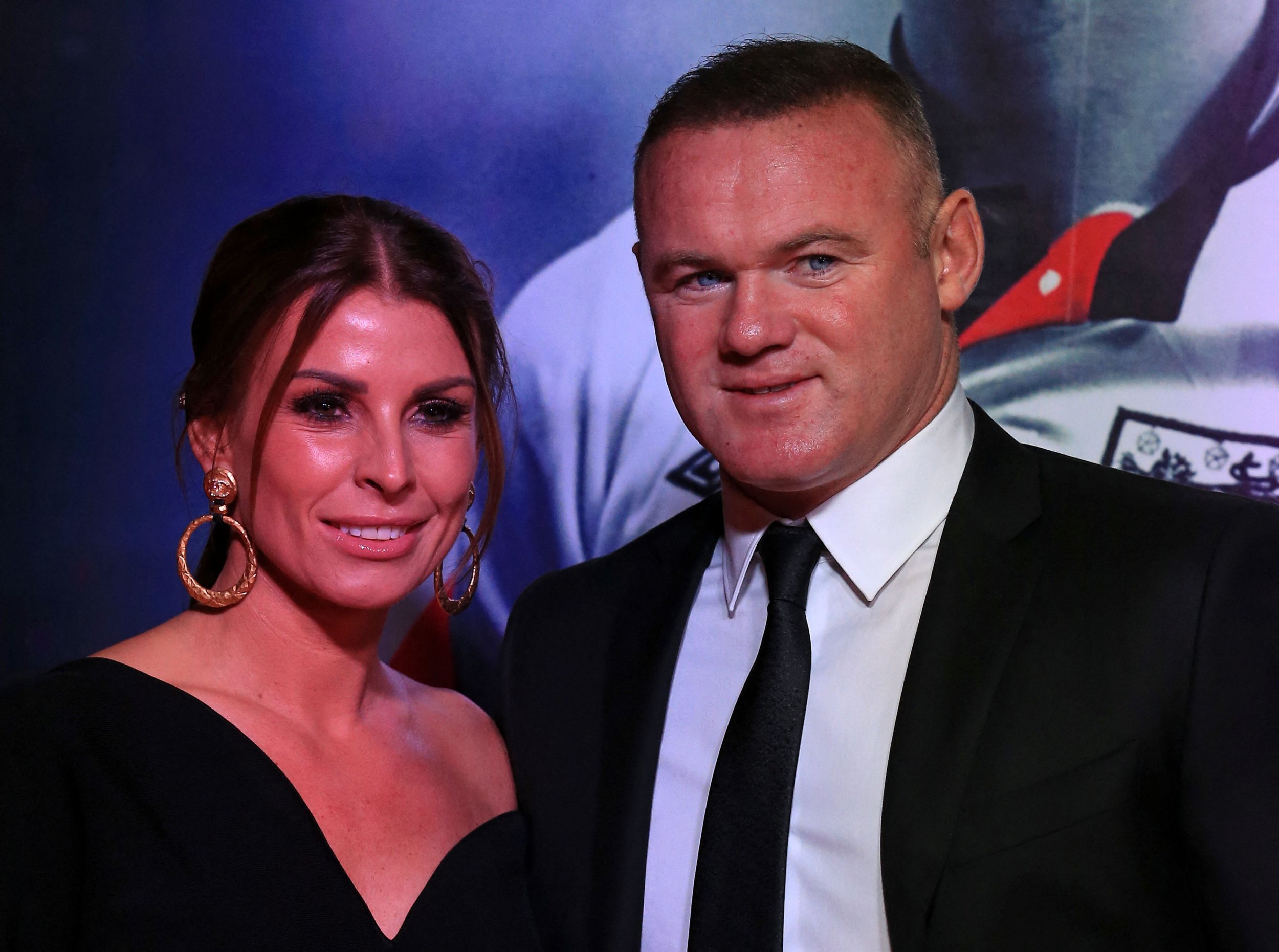 Coleen and Wayne Rooney left the children at home to enjoy some adult time at the premiere of Bryan Robson’s film.

The former England star and his wife of 13 years looked quite the glamorous pair as they arrived at the world premiere of Robbo: The Bryan Robson Story in their red carpet best.

Wayne, 36, looked dapper in a black suit and tie while Coleen, 35, stunned in a strapless black jumpsuit teamed with gold heels. The couple looked happy and relaxed as they posed for photos together at the Manchester venue.

Robbo: The Bryan Robson Story is a documentary focusing on the career of former Manchester United and England captain Bryan Robson, who went from playing to managing teams such as Middleborough and West Bromwich Albion.

Released on November 29, it will feature contributions from Wayne, David Beckham, Gary Lineker, Sir Alex Ferguson and Eric Catona, as well as unseen clips, and interviews with Robson’s family.

It’s been a while since Coleen and Wayne have been pictured on the red carpet together.

They could well be celebrating Coleen’s own documentary in the future following reports that she is set to sign a £1million deal for a film about her row with Rebekah Vardy.

The former friends have been embroiled in a row and a legal dispute ever since Coleen accused Rebekah of selling stories about her to the press.

Rebekah, 39, strongly denies the claims and is suing Coleen for libel. However, Coleen reportedly wants to ‘let the public make their own minds up’ and present her evidence against Rebekah in the documentary.

According to the Mirror, Coleen would be ‘front and centre’ of the project, which could start filming in the New Year.

The site also reports that Lorton Entertainment, which is producing a programme about Coleen’s footballer husband Wayne Rooney, will make the doc and it will be streamed on Netflix or Amazon.