Christine Lampard, 42, is reportedly “devastated” after Frank Lampard, 42, was sacked from Chelsea Football Club. The Loose Women host is said to be worried that her husband may relocate outside of London if he is offered a new job away from the capital.

The reports come after Christine revealed she was expecting her second child with her other half, earlier this month.

Frank was dismissed from his high profile role at Chelsea after just 18 months as the football club’s manager.

The retired professional footballer previously held the managerial role at Derby County before making a move to his former club.

It has since been claimed that Christine has been left “heartbroken” about the situation. 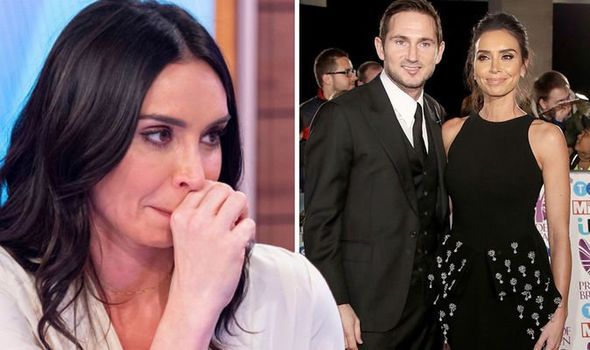 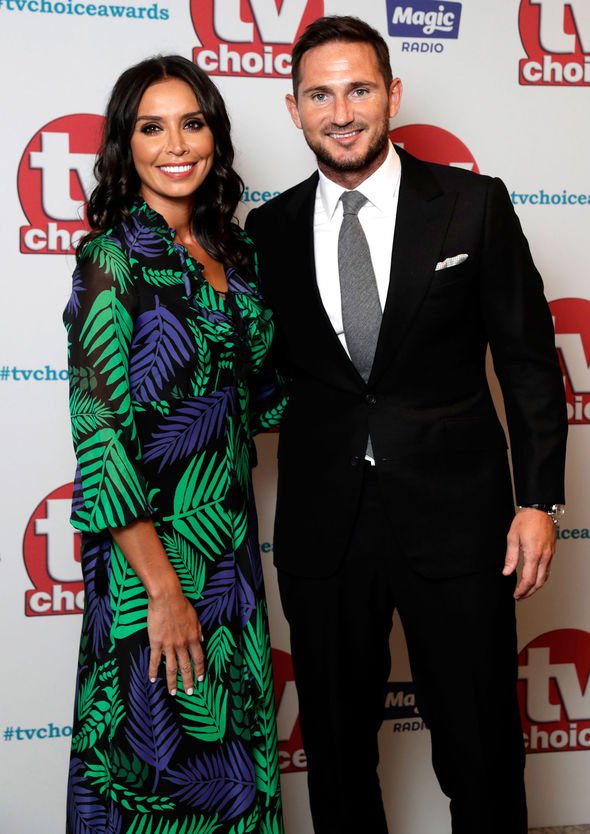 “After Christine and the family, the love of Frank’s life is Chelsea, so for him to lose his job was heartbreaking for Christine.”

They continued to New magazine: “Even though there are wonderful things for them to look forward to, like their new baby, football is Frank’s life.

“When football isn’t going well, it can affect your home life. Christine feels heartbroken for Frank.” 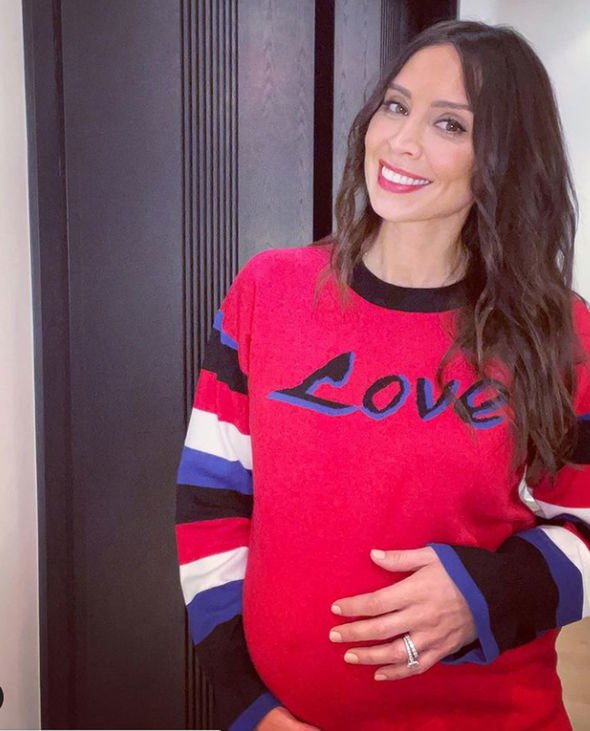 The Loose Women presenter has previously opened about Frank’s obsession with football and his love for his job.

Christine, who is already mum to two-year-old daughter Patricia with Frank, shared her pregnancy news on Instagram last month.

While discussing her pregnancy on Loose Women, she revealed that her due date is not too far away.

When asked by Janet Street-Porter when the latest addition to her family is arriving, Christine initially said: “So we’re hoping… well, because dates aren’t exactly… we’re not entirely sure.” 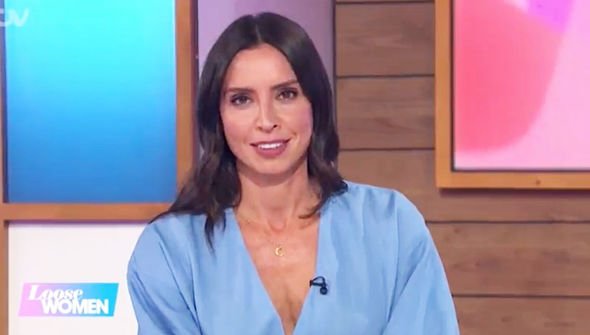 However, she went on to confirm: “We’re thinking by the size of it… April. April is when it is, early April. So it’s not that far away.”

“Football consumes 99 percent of his brain, but the one percent that is left got very, very excited,” Christine added.

Frank’s departure from Chelsea comes following declining results, despite his side recording a victory over Luton Town in the FA Cup in his last game as manager.

The Chelsea legend, who broke records and was a top goalscorer during his time at the club, admitted he was “disappointed” with the decision to let him go.

Frank said: “It has been a huge privilege and an honour to manage Chelsea, a club that has been a big part of my life for so long.

He added: “I am disappointed not to have had the time this season to take the club forward and bring them to the next level.”