Britain is set to leave the EU on October 31. First, the new Conservative leader has to be chosen with one of Boris Johnson or Jeremy Hunt set to take over at the end of July depending on the results of the Tory leadership election. Chris dismissed the state of politics in modern Britain: “I think politics is done.”

He argued that people did not care about policies as much anymore.

Chris then told his listeners that to stay engaged voters nowadays need to be entertained by “the soap opera around it”.

He said: “I think Boris is the new Brexit.”

Boris has taken much of the media attention during the leadership campaign, more so than Jeremy, Chris claimed. 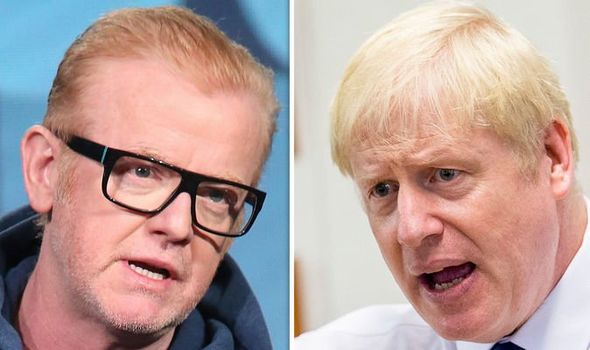 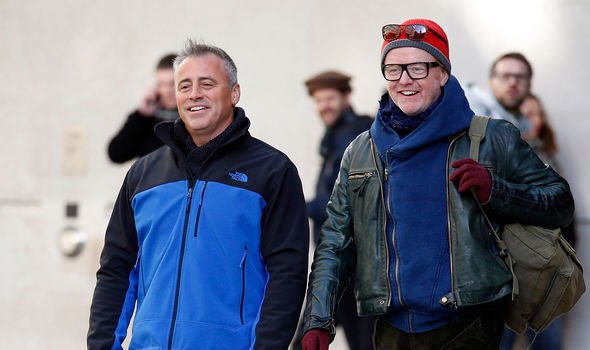 He was in the headlines for his reported row with girlfriend Carrie Symonds and for saying the French were behaving like “turds” in a fly-on-the-wall documentary about the Foreign Office.

Chris said the public were being kept entertained by the “chaotic drama that is Brexit.”

He went on to argue that Brexit was the last chance politics had to salvage anything meaningful for itself. 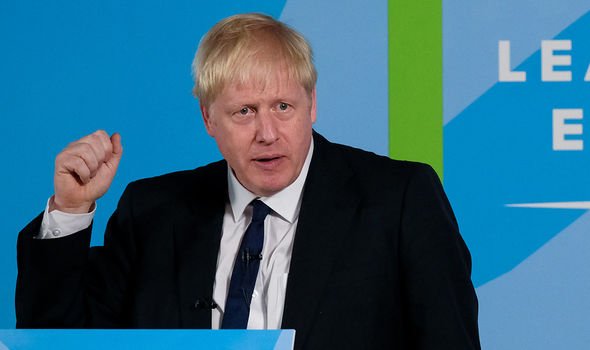 Much of Boris’s campaign has centred around his insistence he will deliver Brexit and that failure to do so will risk the destruction of the centuries-old Tory party.

Chris doubted his chances to make that a reality: “How can he possibly get out of Brexit?”

David Cameron, ended his six-year premiership after Britain voted leave, David backed remain in the lead up to the referendum. 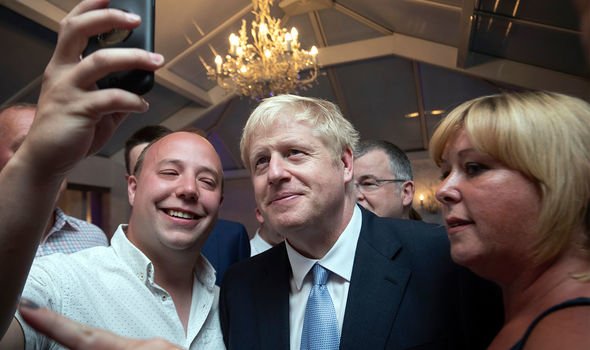 His successor, Theresa May, negotiated a withdrawal agreement with the EU but only after Boris resigned as Foreign Secretary and two of her Brexit Secretaries David Davis and Dominic Raab did so too.

Her agreement was defeated in the Commons three times, this coupled with poor polling at the local and European elections resulted in Theresa resigning, paving the way for one of Boris and Jeremy to take over.

Jeremy has already admitted the winner could may well overtake George Canning’s record low of 119 days as PM in 1827, George died just four months into his tenure and Brexit might bring down a third PM in a row if it proves too difficult to deliver.

07/01/2019 Celebrities Comments Off on Chris Evans: Radio host says Brexit has ‘broken politics’ and Boris ‘can’t get out of it!’
Recent Posts