Britney Spears shared a new video of herself and a caption that revealed she ‘cried for two hours’ because her ‘fans are the best,’ days after her dad was suspended from her conservatorship.

Britney Spears, 39, is sharing her gratitude and excitement over the latest change in her conservatorship case on Instagram. The singer posted a new clip of herself standing and swaying from side to side and added a caption that revealed her feelings about her dad Jamie Spears being suspended from her conservatorship last week. In the video, she has her long blonde locks down and is wearing a white off-the-shoulder crop top and white shorts.

“#FreeBritney movement … I have no words … because of you guys and your constant resilience in freeing me from my conservatorship … my life is now in that direction !!!!! I cried last night for two hours cause my fans are the best and I know it … I feel your hearts and you feel mine … that much I know is true 💞 !!!!!” the caption read.

It didn’t take long for her fans to respond with supportive comments and they seemed just as relieved and happy about the progress in the conservatorship case as she is. “You are an inspiration,” one fan wrote while another shared, “we love you.” A third exclaimed, “You look beautiful!” and a fourth pointed out that she “deserves all the freedom and happiness.” 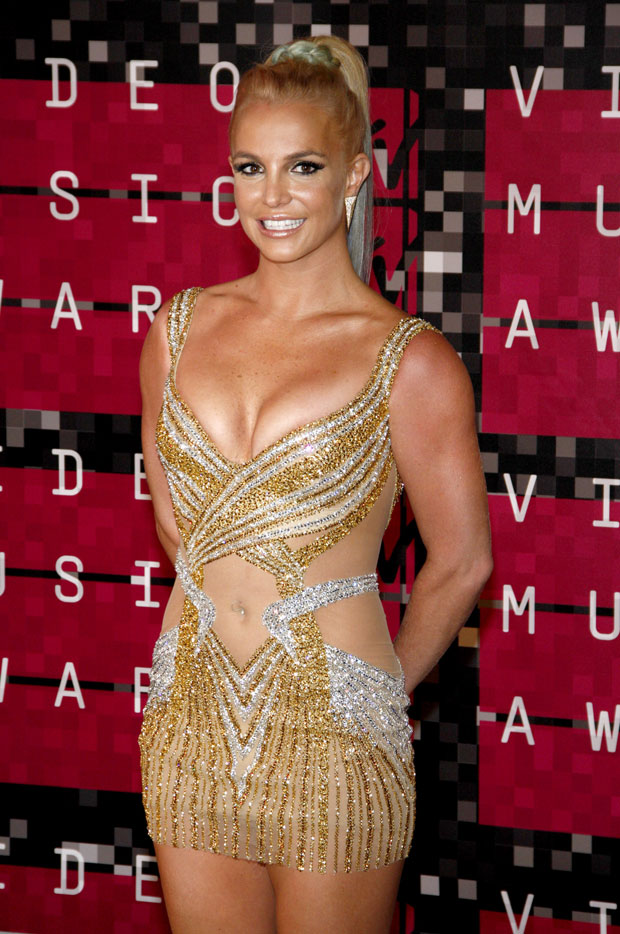 Britney’s new post comes less than a week after a California judge removed Jamie from the conservatorship, which he has been in charge of since 2008. A recommended CPA is now in charge of her business affairs and another court hearing is scheduled for Nov. 12. It will most likely start the termination of the conservatorship, which Britney and fans have been hoping for.

Despite the approval of Britney and her fans, Jamie is not pleased with the suspension. His lawyer Vivian Thoreen released a statement about the judge’s decision on Sept. 30. “Respectfully, the court was wrong to suspend Mr. Spears, put a stranger in his place to manage Britney’s estate, and extend the very conservatorship that Britney begged the court to terminate earlier this summer,” part of it read.

Minutes after the suspension was announced, Britney celebrated by flying an airplane. “On cloud 9 right now,” she wrote alongside a video of her flying. “First time flying a plane and first time in a prop plane!!! Geez I was scared!!”