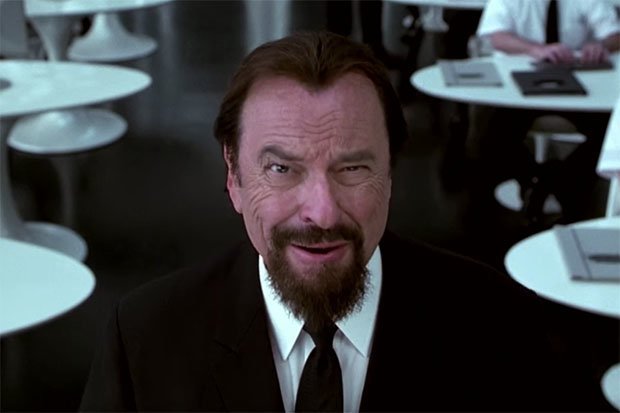 US actor Rip Torn passed away on Tuesday aged 88.

The star, whose real name was Elmore Rual Torn Jr, died surrounded by his family at his home in Connecticut.

He will be best remembered for his iconic roles in films Men In Black and Dodgeball: A True Underdog Story and HBO’s The Larry Sanders Show.

Born in Texas in the 30s, Rip went on to study theatre acting in university.

Before his onscreen career launched, he served time in the Military Police for the US army.

Eventually making the move to Hollywood, the actor took over 200 roles in film and television.

His breakout role was in the 1983 flick Cross Creek, where he played a poor neighbour who met a sorry end at the hands of a local sheriff.

Impressing audiences, he received an Academy Award nomination as Best Supporting Actor for his role in the film.

Please refresh the page regularly to get the latest updates.

Reporters working on dailystar.co.uk will be working to source the latest information, reaction, pictures and video related to this story.

You can also follow us on Twitter @Daily_Star to get the latest news updates 24 hours a day.

Or download the Daily Star app for flash alerts on the biggest stories of the day.