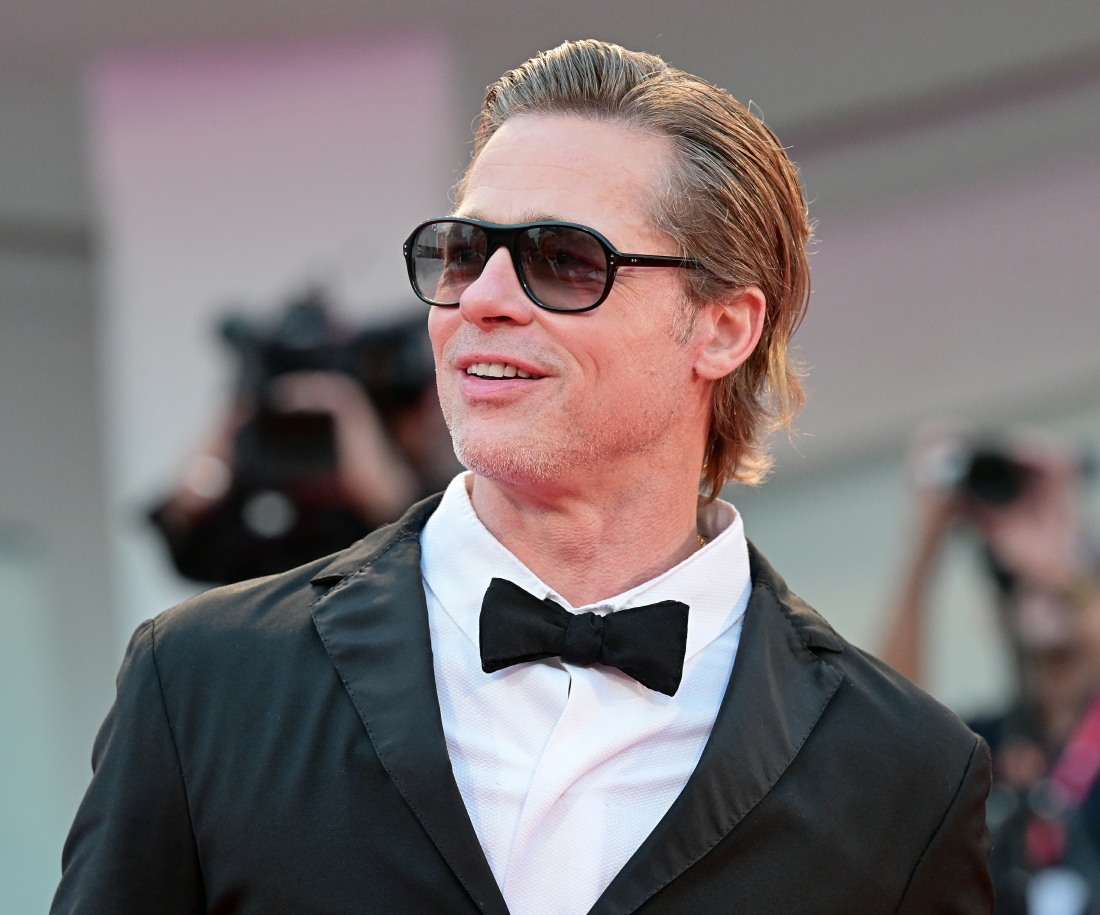 Since I never watched The Vampire Diaries, I never really followed the actors involved with that series. I’m sure Paul Wesley is a big deal to many people, but this is truly the first time that I’m hearing about his wife. Or ex-wife. Or estranged wife? Paul was married to Ines de Ramon, a jewelry designer, from 2019 to this year. They separated in September, with their rep telling media outlets that they had actually been living apart for several months. I don’t think they’re actually divorced, but the separation is very real. Well, it looks like Ines de Ramon is Brad Pitt’s new girlfriend. She’s 29, he’s 58.

It looks like Brad Pitt has a new woman in his life, as exclusive DailyMail.com photos show him cozying up to actor Paul Wesley’s ex wife.

The actor was spotted Sunday night arriving at a Bono concert in LA and appeared smitten with Ines de Ramon, 29. Brad, 58, could be seen holding her arms and pulling her close as the two chatted outside the Orpheum Theatre with A-list pals, Cindy Crawford, husband Rande Gerber, Sean Penn and Vivi Nevo.

Bachelor Brad, dressed casually in jeans, a gray cardigan and tan hat, has been romantically linked to several women since his tumultuous divorce from Angelina Jolie. But is not usually given to public displays of affection.

And jewelry professional Ines, who wore black leather pants and a cropped white t-shirt paired with a bright yellow Hermès bag, is newly single as well, after announcing her split from Vampire Diaries star Paul Wesley in September of this year.

Not only do Brad and Ines appear to be an item, but sources tell DailyMail.com that she is a member of his team.

This is Pitt’s PR rebound after trying to make something happen with Emily Ratajkowski. It’s pretty convenient that in the same week we hear about Emily and Pete Davidson, suddenly Brad is grabbing on some 29-year-old woman. Now, Ines is lovely. She’s really beautiful, and I suspect that she has options. Better options than this. What’s the over/under on how long it takes her to run screaming from Pitt? 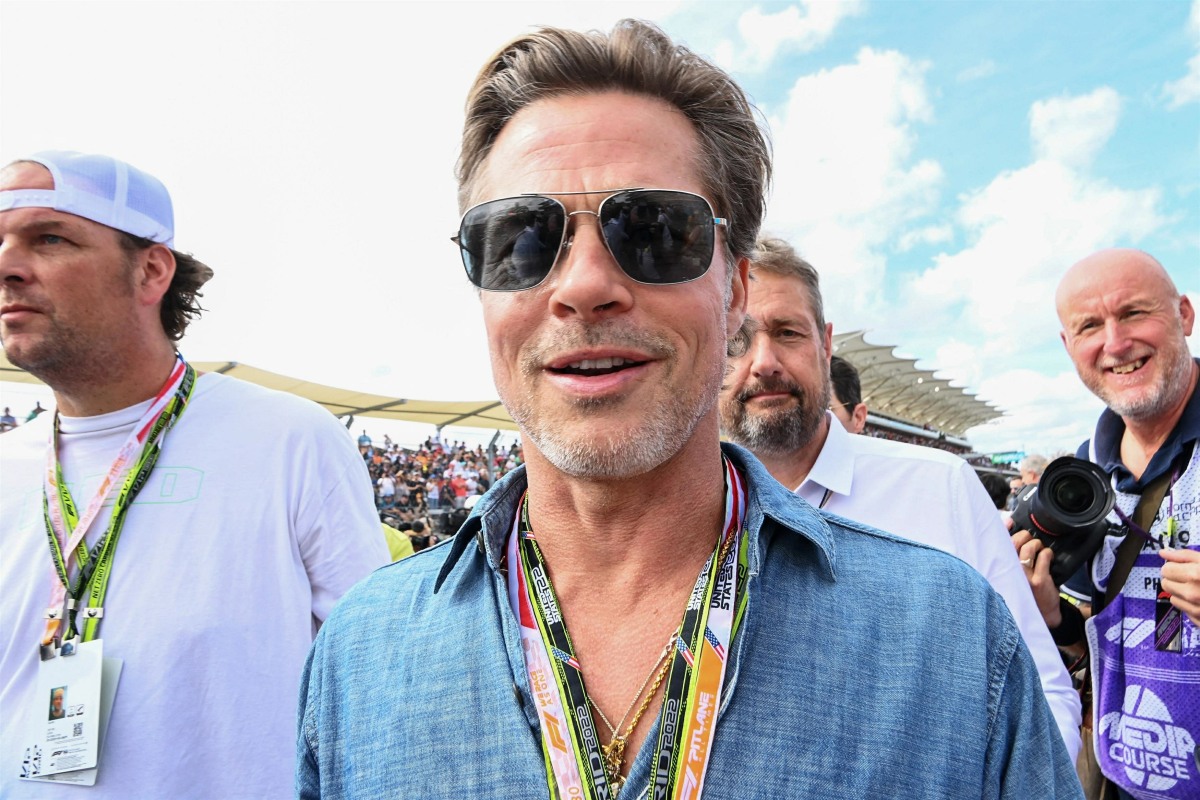